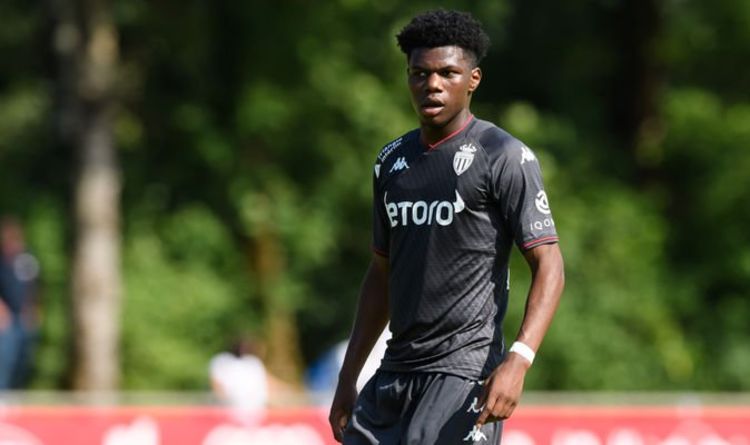 Chelsea supposedly halted their pursuit of midfielder Aurelien Tchouameni this summer because they felt as though he needed more experience before moving to Stamford Bridge. With less than 48 hours remaining until the transfer deadline, it looks as though boss Thomas Tuchel may not get his wish of a new midfielder this summer.

The Blues have completed one major signing over the past few weeks, although shelling out £98million to bring in Romelu Lukaku is worth several deals on its own.

On top of a world-class frontman, a centre-back and a midfielder are also thought to be on Chelsea’s hit list.

With the clock ticking, it looks as though Tuchel and transfer chief Marina Granovskaia may ultimately have to settle for neither.

Jules Kounde was their prime defensive target, although with Sevilla playing hardball on their valuation of the Frenchman, that deal now looks to be off.

Declan Rice was touted as their blockbuster midfield signing, although West Ham were similarly reluctant to let the Englishman go, demanding £100m for his signature.

A cheaper alternative was pinpointed as Monaco’s Aurelien Tchouameni.

The 21-year-old was a nailed-on regular in Ligue 1 last campaign, although The Athletic claim that Chelsea felt as though he needed another season under his belt before he was ready for the Bridge.

With that, the only remaining target would seem to be Atletico Madrid’s Saul Niguez.

The Spaniard is a more experienced option at a cash-strapped club who could be willing to negotiate, but it remains to be seen whether the Blues have left themselves enough time to thrash out a deal.

Chelsea’s desire for a new midfielder was seen as confusing by some, considering N’Golo Kante and Jorginho were both recognised with prestigious UEFA awards last week.

Furthermore, the technically talented Mateo Kovacic is a perfectly able deputy should one of them get injured.

Therein lies the problem, however. Kante’s ankle injury against Liverpool was his second in less than a month.

In case of an injury crisis, Tuchel would only be able to call on Ruben Loftus-Cheek, who has been heavily linked with a move away, or the young Trevoh Chalobah whose best position is at the back.

Thus springs the dilemma for Tuchel and Granovskaia, in that they must attract a player who would not kick up a fuss if left on the bench when Kante and Jorginho are fit, but can fill in capably when injury hits.

Over the course of this summer, they never seemed to strike that balance, meaning the Blues may simply have to train intelligently and ride their luck.

Tchouameni would have been perfect for the vacancy in many ways, but if the beliefs held by the Chelsea hierarchy are true, do not be surprised to see them have another crack in 2022. 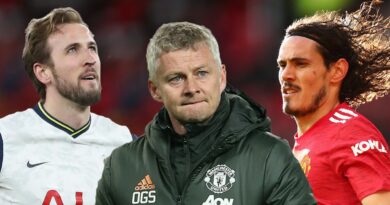