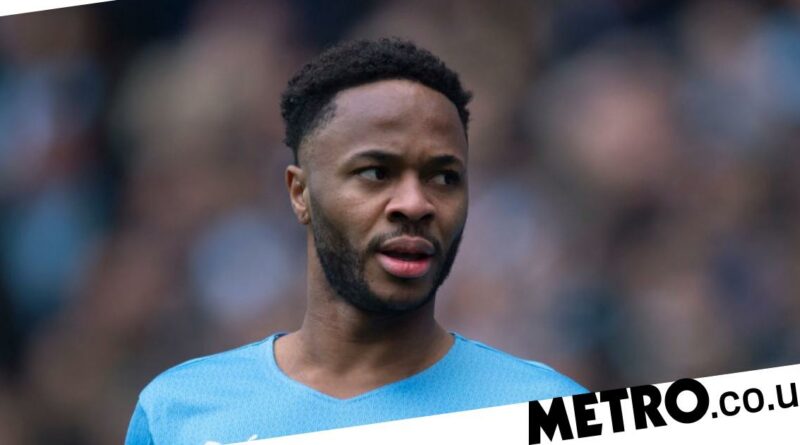 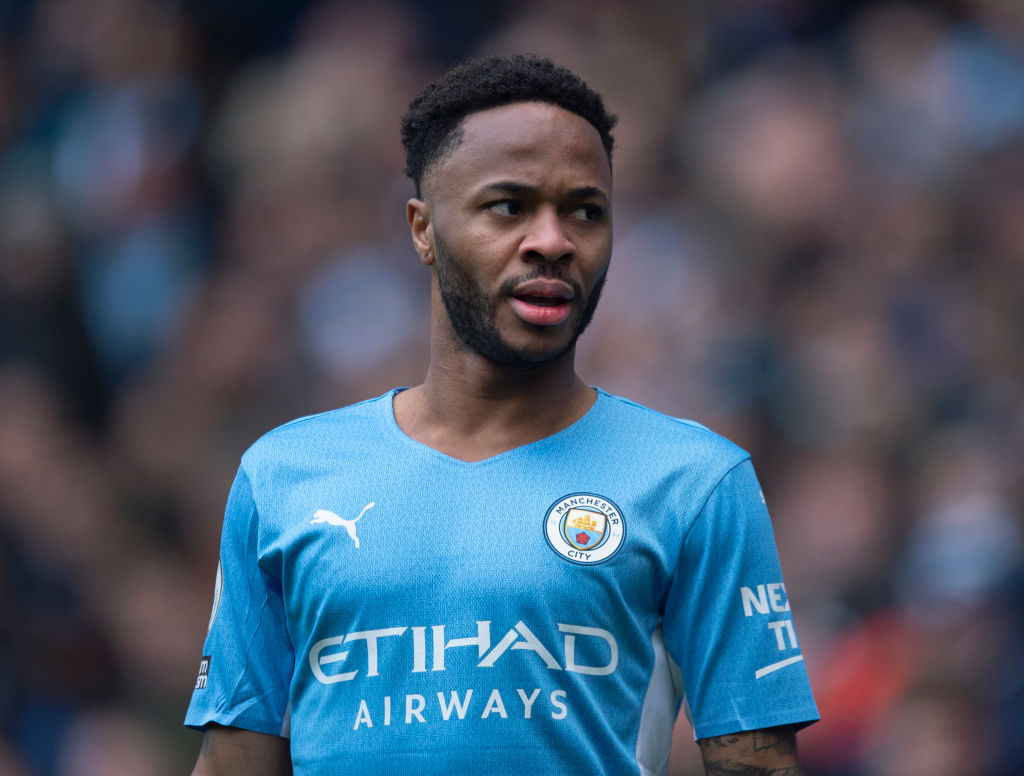 Chelsea are confident that they have won the race to sign England star Raheem Sterling and are working on a £35million deal to sign the Manchester City forward.

The former Liverpool man is ready to leave the Etihad, after seven years at the club.

Sterling has 12 months to run on his existing deal and though he’s not handed in a transfer request, he has intimated to Pep Guardiola that he’s open to a new challenge.

The London-born winger is keen to return to the capital and Gianluca Di Marzio say Chelsea are now confident of striking a £35m deal.

With Romelu Lukaku set to return to Inter Milan, Thomas Tuchel has been given significant money to invest in his frontline and he feels Sterling can play a more central role at Stamford Bridge.

Sterling lost his place as a regular starter with City last term but Guardiola had been keen to keep him.

Barcelona winger Ousmane Dembele is another name on Chelsea’s shortlist but it’s unclear whether a move for the Frenchman is independent to the Blues’ interest in Sterling.

The arrival of Sterling could prove bad news for Christian Pulisic and Callum Hudson-Odoi, who could be put up for sale.