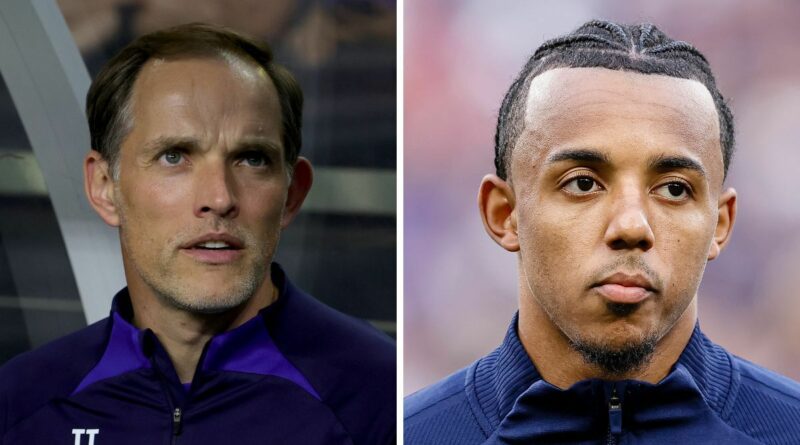 Chelsea are closing in on the signing of Sevilla defender Jules Kounde, who is set to become Thomas Tuchel’s third summer recruit after Raheem Sterling and Kalidou Koulibaly. The Blues have agreed to pay £55million to lure Kounde to Stamford Bridge, with a five-year contract offer on the table.

Kounde’s arrival is unlikely to be the last this summer, with new owner Todd Boehly prepared to back Tuchel with as many as six additions. But sealing the France centre-back’s services could spark a flux of outgoings while Chelsea focus on further signings in the background.

Antonio Rudiger and Andreas Christensen have both left on free transfers, but there are a handful of players Chelsea could cash in on to recoup some of the hefty total fees splashed out on Kounde, Koulibaly and Sterling. Express Sport pinpoints five Blues stars Tuchel could decide to offload in the wake of welcoming his latest recruit to west London.

Despite recently admitting he’s unsure he will allow Cesar Azpilicueta to leave Chelsea for Barcelona, Kounde’s arrival could prompt Tuchel to allow his captain to chase his dream move. However, the La Liga giants will likely have to increase their offer to meet Chelsea’s demands. 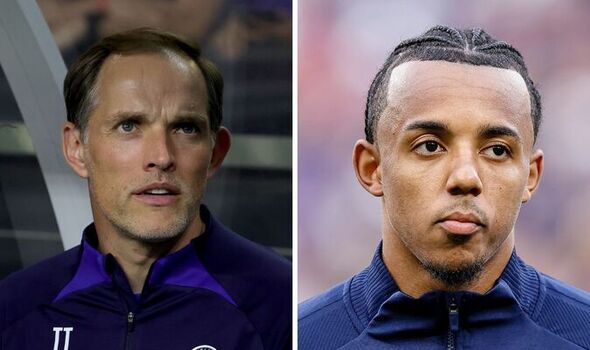 Levi Colwill may have hoped to get a chance in the first team after impressing on loan at Huddersfield Town last season. But Tuchel’s decision to target three new centre-back signings has scuppered those hopes. If regular football isn’t on offer, the 19-year-old will look to leave.

According to reports in Spain, Marcos Alonso will depart Chelsea this summer, regardless of whether Barcelona secure his services or not. His Stamford Bridge exit should go through in the coming weeks, with a return to his homeland Spain his likely destination. 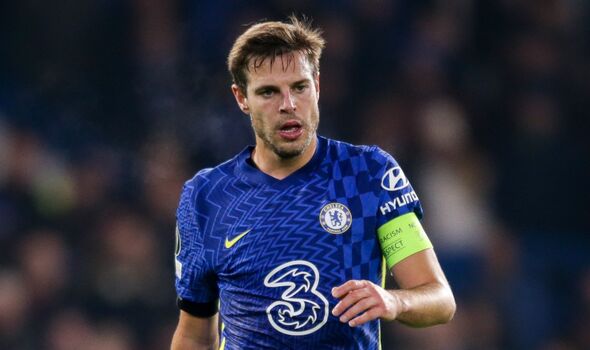 With Sterling acquired and another attacker on Tuchel’s radar, Hakim Ziyech has been granted the chance to leave Chelsea for a bigger role elsewhere. The Morrocan playmaker is in talks over a move to AC Milan, and it’d be a surprise to see him still within the Blues’ ranks after the transfer deadline.

German reports claim Timo Werner is on his way out of Chelsea, with Tuchel happy to sanction his exit. The club should be looking to recoup most of the £50m they paid for his signature in 2021, despite his struggles since leaving RB Leipzig for England. 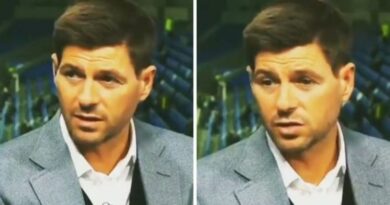 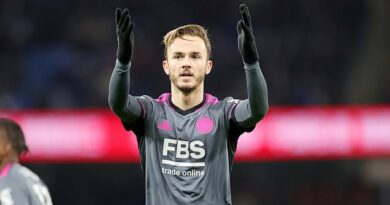 James Maddison believes he can inspire Leicester to European glory