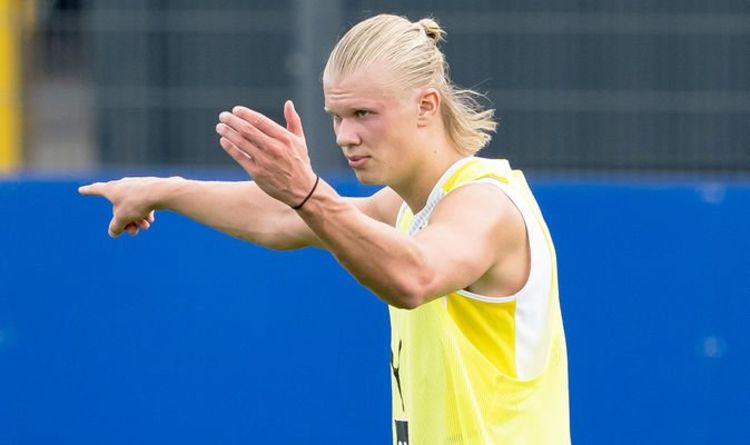 Chelsea are ‘confident’ they will complete a deal to sign Erling Haaland in this transfer window, according to reports. Haaland is Chelsea’s top striker target and the Blues are claimed to have had a cash-plus-players proposal turned down by Borussia Dortmund earlier this week. A fee is reportedly all that needs to be finalised after owner Roman Abramovich ‘signed off’ the Norwegian’s wage demands.

Dortmund maintain they do not want to sell Haaland in this transfer window.

The Bundesliga club are said to want up to £150million for the 20-year-old’s signature.

However, Haaland has a release clause in his contract which will come into effect in the summer of 2022.

The clause will allow Haaland to be sold for considerably less than the £150m Dortmund want in this window.

Transfer expert Ian McGarry says Dortmund are trying to eke out as much as they can for Haaland this summer and are not totally against a sale.

And McGarry claims Chelsea believe they will get a deal done eventually after already sorting Haaland’s wages.

“They are confident that Haaland will come in,” McGarry said on the Transfer Window podcast.

“We did report some time ago that the wages for Haaland, which are very substantial, have been signed off by Chelsea and Roman Abramovich and it’s now just a case of agreeing a fee with Dortmund.

“Dortmund are playing hardball but we’ve been here before with Jadon Sancho and Manchester United.

“They know what the situation is regarding his get-out clause, which kicks in next summer.

“And therefore Chelsea are confident that they will be able to get this deal done because Dortmund do not want to lose the player and lose around €40m-€50m in value as it stands.”

Sancho is set to complete his move to United imminently after a £73m fee was agreed earlier this month.

The England star completed his medical last week and will sign a five-year contract.

Haaland is sad to see Sancho leave but believes Dortmund can cope without him.

“Me and Jadon understood each other very well and he’s a top player,” he told Stadium Astro.

“So of course it’s sad that he goes but that’s how it is and that’s football. You never know what will happen.

“But I think that there’s a lot of other good players that I have a good tone with and it can become even better.

“We have to see who I match the best with.” 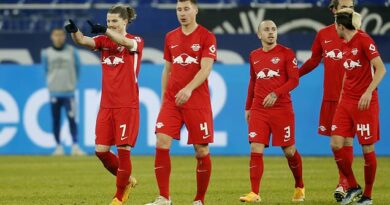