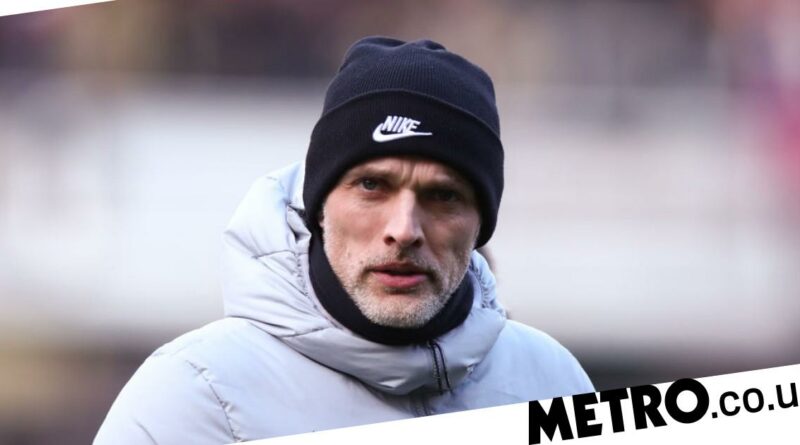 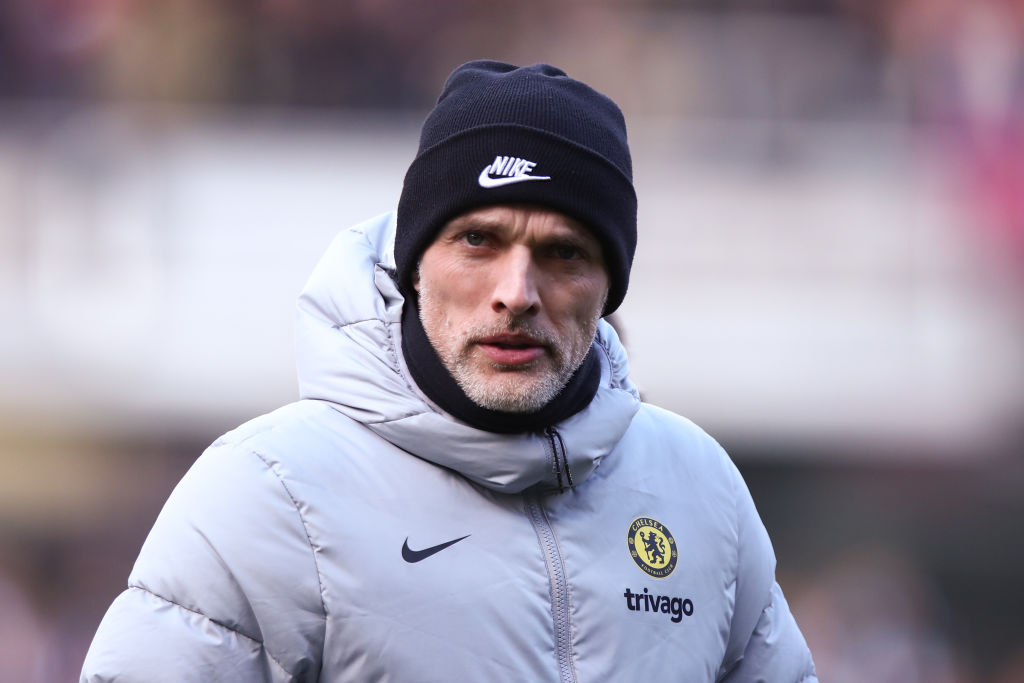 Chelsea have confirmed the exits of four players including Barcelona-bound Andreas Christensen.

Barcelona are set to sign Denmark international Christensen on a free transfer, while Drinkwater will look to revive his career at another English club.

‘Chelsea Football Club thanks Andreas for his contribution to our success in the last decade and wishes him well in his future career,’ a statement said.

‘We also thank Danny, Charly and Jake for their service and wish them all the best for the future.’

Christensen finishes his Chelsea career having made 161 appearances for the club and helping the Blues win the Champions League, Europa League, Super Cup and Club World Cup.

Drinkwater enjoyed less success in west London, playing just 23 games for Chelsea after making a £35m move from Leicester in 2017.

Musonda and Clarke-Salter made seven and three appearances respectively for Chelsea, each spending a significant amount of time out on loan.

Reports say Tuchel will be handed a £200m kitty for the summer transfer window, which opened on Friday. New owner Todd Boehly is ready to back his manager, with Jules Kounde and Raheem Sterling among the names being linked with moves to Stamford Bridge. 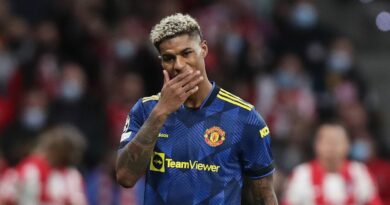 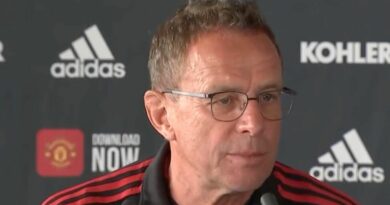