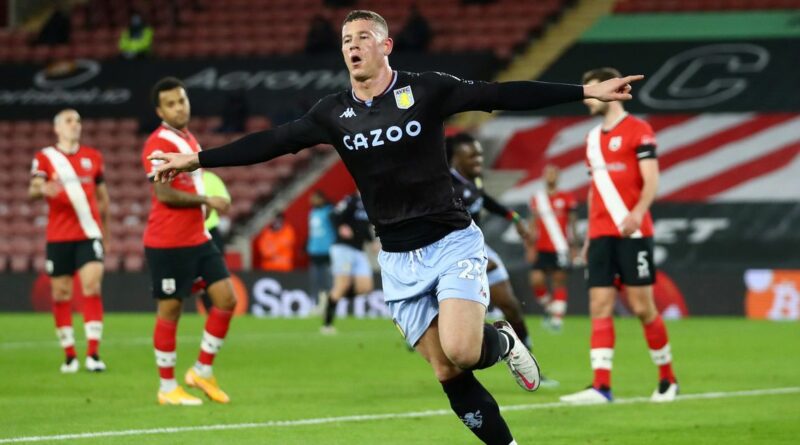 Chelsea could miss out on a £35million transfer boost with Aston Villa reportedly weighing up a U-turn on Ross Barkley.

It had been claimed that Villa were ready to turn Barkley's loan move into a permanent deal, with the midfielder having impressed in the Midlands.

But Dean Smith's side would have to smash the club's transfer record to land the England international, who would cost around £7m more than they shelled out on Ollie Watkins last summer.

And Villa are having second thoughts over the move, according to Football Insider.

According to the publication, a Villa source said they are pondering whether Barkley is worth the huge outlay – as they actually have a better winning record without him.

The source added that Smith was struggling to fit Barkley into a team structure and the 27-year-old was increasingly being viewed as a luxury player.

Barkley posted three goals and an assist in his first nine appearances, forming a threatening partnership with compatriots Jack Grealish and Ollie Watkins.

A hamstring problem kept him on the sidelines throughout December, but he returned in January and played eight Premier League games in row, scoring the only goal in a win over Southampton.

And Villa are reportedly now figuring out whether Barkley is a luxury they can do without.

Under Frank Lampard’s reign at Chelsea, Barkley always stood a chance of working his way back into the fold at Chelsea if he performed well on loan at Villa.

Yet Thomas Tuchel’s arrival in west London has raised doubts over his long-term future at Stamford Bridge, where he would have to compete with the likes of Kai Havertz and Mason Mount for a role as an attacking midfielder.

Villa boss Smith remained coy when recently asked about the chances of signing Barkley on a permanent basis.

“There have never been any discussions. We contacted Chelsea at the start of the season about taking him on loan and we are thankful they allowed it,” said Smith.

“He is playing football, playing with a smile on his face and enjoying it at the moment.” 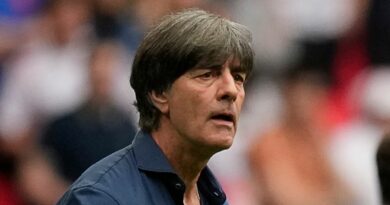