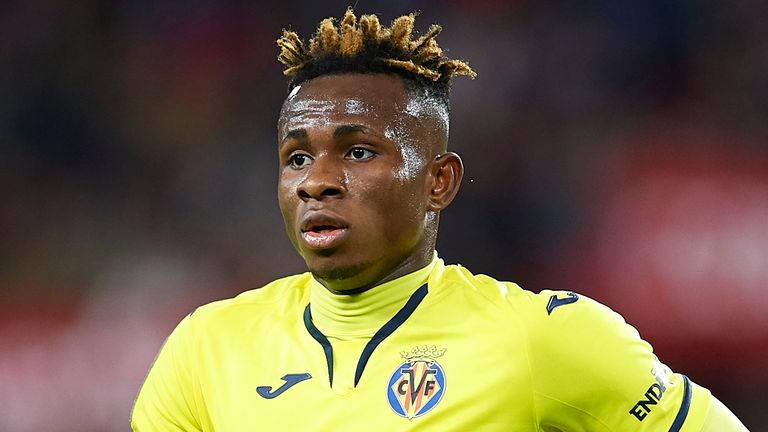 It’s now just a fortnight until the January transfer window opens and the volume of potential deals being reported is rapidly increasing as the days tick by.

So we asked our friends at Football Whispers to round up all the latest news and gossip from the continent.

Real Betis expect Tottenham Hotspur to take up the option in Giovani Lo Celso’s loan contract which would enable them to make the Argentine midfielder’s switch permanent. (Estadio Deportivo)

Barcelona have no intention of signing Chelsea midfielder N’Golo Kante. The Frenchman has been linked with Real Madrid and Juventus. (Mundo Deportivo)

Milan are interested in Juventus defender Merih Demiral, as well as Barcelona’s Jean-Clair Todibo. However, Leicester City are also keen on Demiral and, if the Turkish international joins the Foxes, that could pave the way for Todibo to move to San Siro. (Sport)

Everton have opened talks with Zlatan Ibrahimovic. The 38-year-old had been expected to re-sign for Milan after leaving LA Galaxy at the end of the Major League Soccer campaign but talks hit a roadblock over contract length. (Tuttomercato)

Talk of Arturo Vidal being reunited with Antonio Conte, his former coach at Juventus, continues to grow. The 32-year-old Chilean and his representatives will meet with Barcelona officials to discuss his future following this weekend’s Clasico. Conte is desperate to bring Vidal to Internazionale. (Corriere dello Sport)

Conte has not been shy about asking for January additions and Inter CEO Beppe Marotta has confirmed the former Chelsea coach will be handed a budget of €50m (£42.5m) in order to sign the players needed to win the Scudetto. (Gazzetta dello Sport)

Inter also remain in ‘constant contact’ with Udinese owners the Pozzo family over the possibility of a deal for Argentine playmaker Rodrigo De Paul. However, the Zebrette are reluctant to let one of their most important players leave mid-season. (Tuttomercato)

Wanda Nara, wife and agent of Inter forward Mauro Icardi, says her husband and client is happy on loan at Paris Saint-Germain and is not considering reported interest from Juventus. (QS)

Having appeared to miss out on Ibrahimovic, Milan will turn to Real Madrid’s out-of-favour duo Mariano Diaz and Luka Jovic to solve their striker shortage next month. (Corriere dello Sport)

RB Leipzig director of football Markus Krosche has confirmed his club have submitted an offer to Red Bull Salzburg’s teenage sensations Erling Haaland. “We have shown what we can offer him and which part he could play in our team. It’s now up to him.” (Kicker)

Ajax goalkeeper Andre Onana has addressed speculation he could join Paris Saint-Germain, saying: “They have (Keylor) Navas who is an excellent goalkeeper, they also have (Sergio) Rico, who is a very good Spanish goalkeeper that I know. They also have Alphonse Areola who is on loan to Real Madrid. I think this situation is very good for them on this side. I am at Ajax, I am calm and time will tell.” (Onze Mondial) 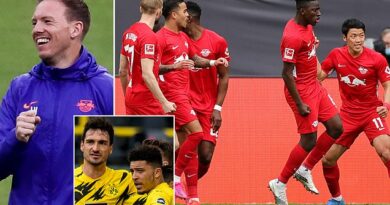 Nagelsmann must prove he CAN win trophies starting with German Cup 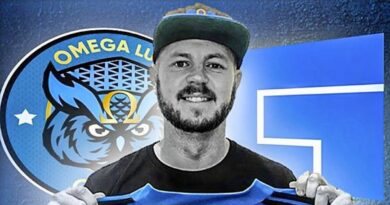