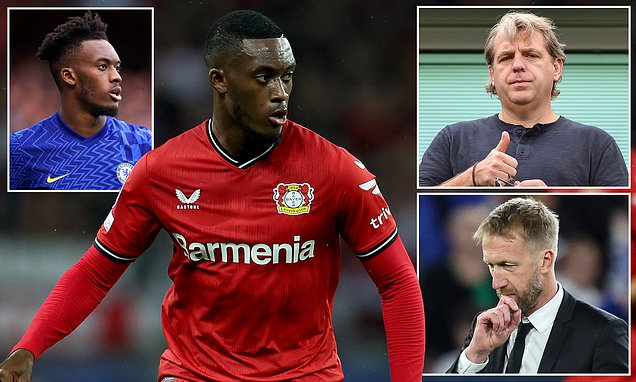 Chelsea are considering recalling Callum Hudson-Odoi from his loan spell at Bayer Leverkusen as new boss Graham Potter is a huge admirer of the player, according to reports.

Hudson-Odoi, 21, left the club on the final day of the summer transfer window, with the arrivals of Raheem Sterling and Marc Cucurella casting doubts over his first-team chances either on the wing or at wing-back.

But German outlet BILD claim both Potter, who replaced Thomas Tuchel as Blues head coach earlier this month, and new owner Todd Boehly are big fans of the England international and could call him back to Stamford Bridge earlier than planned thanks to a clause in his loan deal. 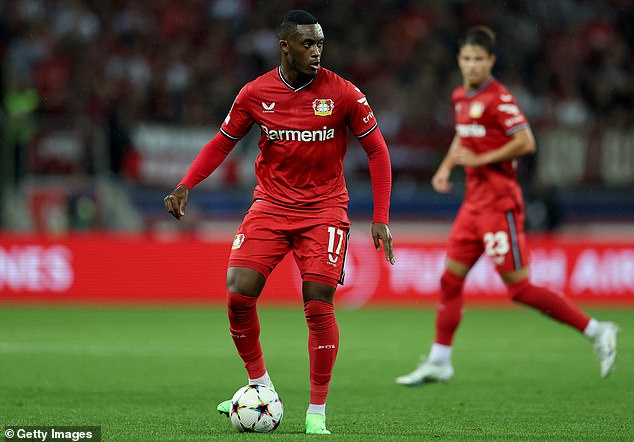 Despite failing to get on the scoresheet, Hudson-Odoi has impressed in his five appearances for Leverkusen so far and registered one assist in the process, having already spoken with Boehly about his Chelsea future before departing.

The youngster recently said: ‘When a club is trying to get a player on loan, they always want that option to buy at the end of the season.

‘Todd was saying: “Listen, we want you back here. You’re still on the radar of being wanted by the club.”

Hudson-Odoi told Chelsea he wanted to leave in the summer after becoming frustrated with his lack of minutes under Tuchel, who handed him just 11 starts in 15 league appearances last season. 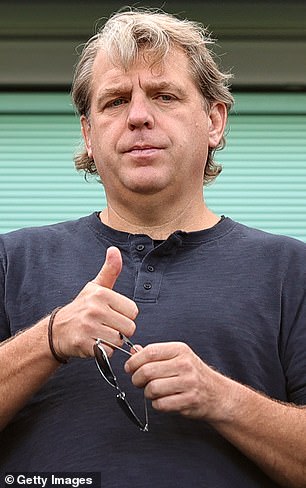 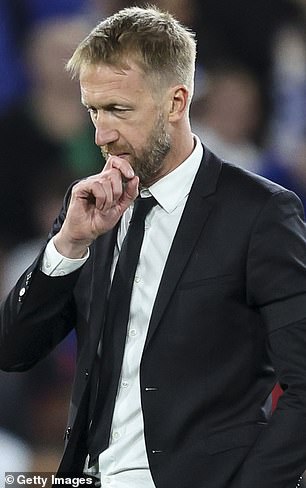 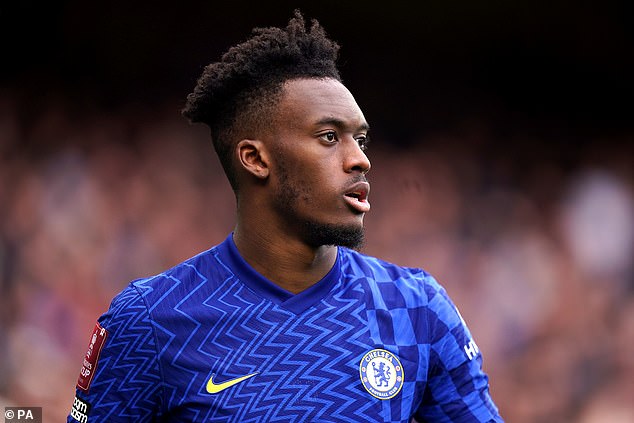 Hudson-Odoi has made 126 appearances for Chelsea, while registering 16 goals for the club

But despite featuring more regularly for the Bundesliga club, Hudson-Odoi has been left enthused by the prospect of heading back to Chelsea, where he believes Boehly is looking to build a team packed with young talent.

‘The way he [Boehly] is trying to set it up, there are a lot of young players he’s trying to buy for the next few years,’ he said.

‘It shows he wants to integrate the players into the team and help them develop.

‘You’re still on the radar of being wanted by the club. The way he’s trying to set it up, there are a lot of young players he’s trying to buy for the next few years.

‘It shows he wants to integrate the players into the team and help them develop.’ 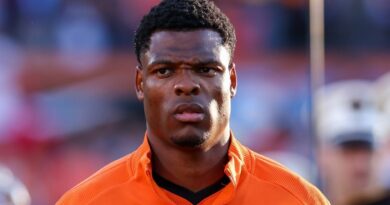