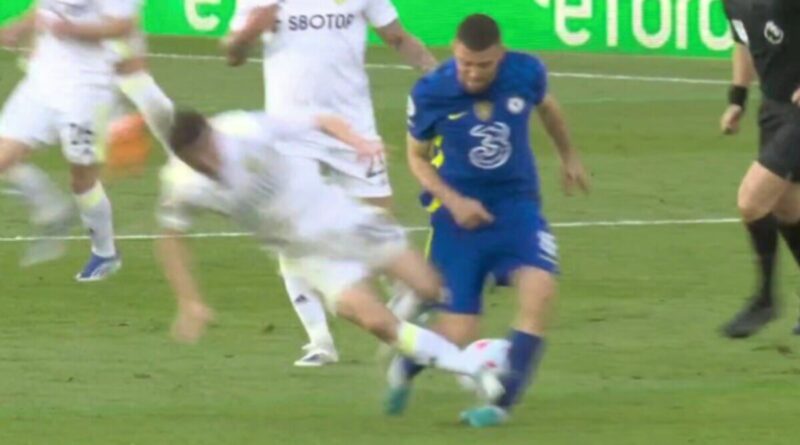 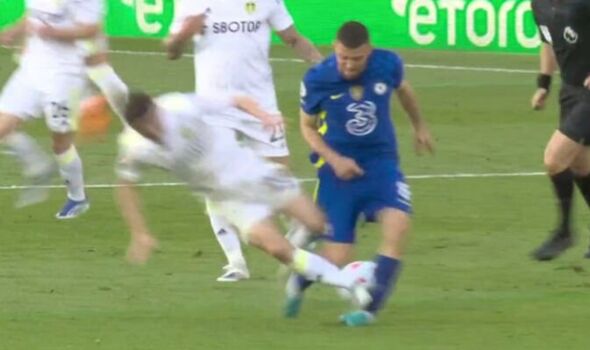 Chelsea have been dealt a major injury blow ahead of their FA Cup final clash with Liverpool after Mateo Kovacic was forced off in the first half of the Blues’ Premier League game at Leeds. Kovacic was the victim of a horror tackle by Whites winger Dan James, who was sent off for the challenge.

Thomas Tuchel will have been hoping for an injury-free visit to Leeds on Wednesday, with Chelsea facing a much bigger game against Liverpool on Saturday. However, former Manchester United forward James steamed into Kovacic midway through the first half.

The Croatian received the ball in the centre of the pitch and attempted to lay off a pass, only for James to slide in with a forceful tackle. The Welshman’s attempt to win the ball was so strong that Kovacic’s ankle appeared to jar.

Kovacic received treatment on the Elland Road pitch and was soon taken off, with Ruben Loftus-Cheek taking his place. Tuchel seemed concerned as the midfielder hobbled off.

And the Chelsea boss would be right to be worried as Kovacic could be a big miss ahead of the FA Cup final. The Blues are already underdogs against an in-form Liverpool and need their best players to be fit.

Rafa urges Newcastle to enjoy pressure of the battle for survival 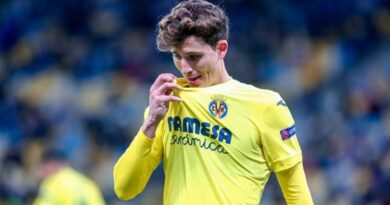