‘A return to Serie A could happen’: Chelsea defender Emerson admits a return to Italy is a real possibility amid links with both Inter and Juventus

Chelsea defender Emerson Palmieri has opened the door to a possible return to Serie A after admitting a move back ‘could happen’.

The Brazilian born left back, who has chosen to represent the Azzurri at international level, left Roma to move to England in 2018.

The 25-year-old has struggled to impose himself on Frank Lampard’s plans this season, having lost his role in the team at the turn of the year. 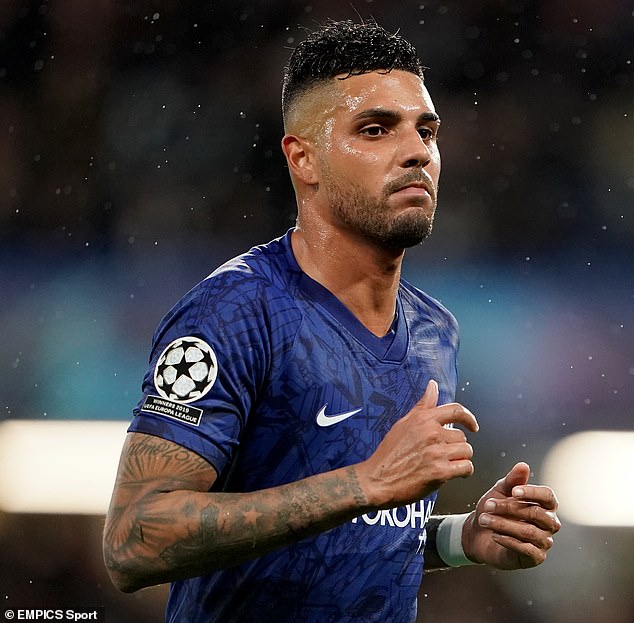 He has not made an appearance for the Blues since January, and has been linked with moves to both Inter and Juventus.

However, he insists that he will take his time over any decision this summer.

‘I was very happy in Serie A, including with the culture, which is also why I chose to play for Italy,’ he told Sky Sport Italia.

‘A return to Serie A could happen, but I have a contract with Chelsea and I’m in no rush to go anywhere.’

Emerson has played under both the current managers of Inter and Juventus during his time with Chelsea. 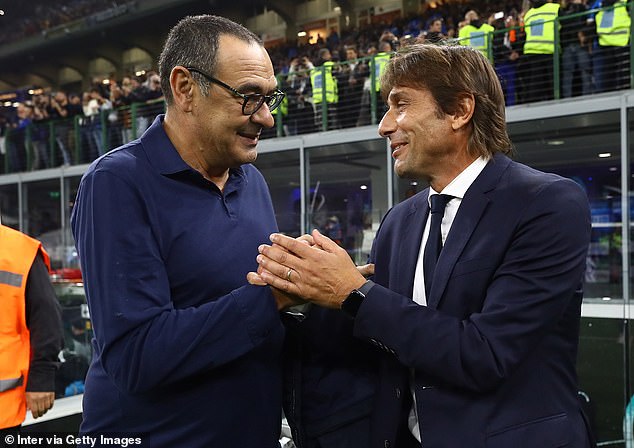 ‘It has been a wonderful experience at Chelsea, as first there was Conte, so obviously it was easier to deal with an Italian coach,’ he added.

‘As for Sarri, I’ve no words for what a marvellous year we had, as we finished third in the Premier League, reached the Carabao Cup Final and won the Europa League. We can’t complain!’