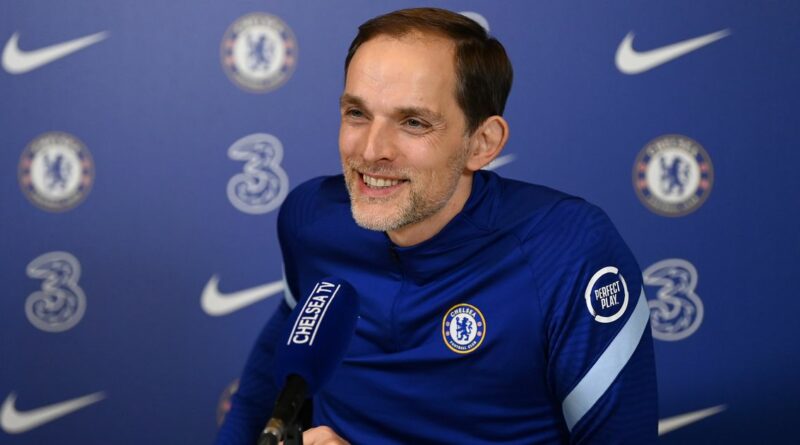 Chelsea have an important advantage over Atletico Madrid heading into their crunch Champions League clash in Romania on Tuesday night.

The Blues are set to make a trip to Bucharest for the first leg of their last-16 showdown with Diego Simeone’s men, who currently sit three points clear at the top of La Liga with a game-in-hand to play.

They have only lost two league matches all season, with the second coming at home to Levante on Saturday.

Chelsea, on the other hand, have suffered six defeats in the Premier League and currently sit two points adrift of the top four in fifth place.

Having sacked Frank Lampard last month, they are still adjusting to the new methods and strategies of his successor Thomas Tuchel, meaning Atletico will be expected to progress to the quarter-finals when they meet in the last-16.

However, one big advantage the west London club have over their Spanish counterparts is the amount of games they have played over the last week.

Tuchel’s men were last in action on Saturday afternoon away at Southampton, where they were held to a frustrating 1-1 draw.

Before that outing, they were afforded five days’ rest following a 2-0 win at home to Newcastle last Monday.

Yet the same cannot be said for Atletico, who played out a La Liga double header with Levante on Wednesday and Saturday.

Los Colchoneros were first held to a 1-1 draw in their game-in-hand against Paco Lopez’s side on Wednesday, before slumping to their first home defeat of the season against the same opposition on Saturday.

Their clash with Chelsea on Tuesday will therefore be the third game they have played in seven days, compared to the Blues’ run of three matches in nine days.

That extra two days’ rest means the Premier League club will have fresher legs when they meet at the neutral venue in Romania, where the tie had to be moved to because of Covid-19 travel restrictions.