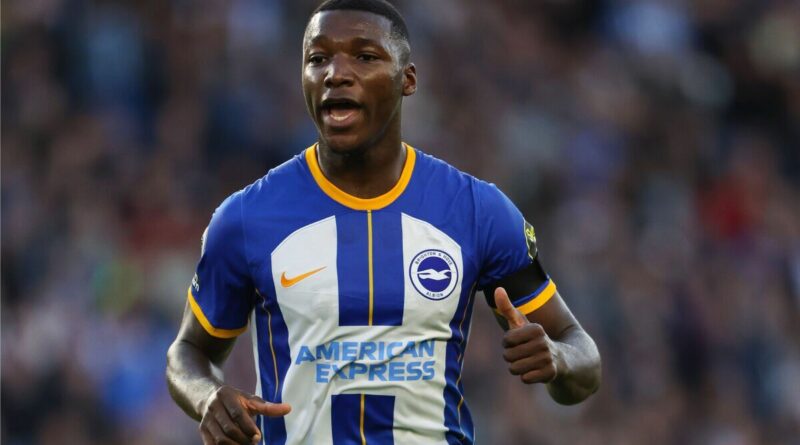 Chelsea have reportedly drawn up a new plan to sign a defensive midfielder on loan after having an offer for Moises Caicedo rejected by Brighton. The Blues have invested heavily in their squad since being taken over by Todd Boehly at the end of last May but have fallen to 10th in the Premier League table after an underwhelming campaign.

Chelsea hijacked Arsenal’s attempts to sign Ukraine winger Mykhaylo Mudryk from Shakhtar Donetsk last weekend as they agreed a seven-and-a-half deal to take the ace to Stamford Bridge. That move came after the west London giants had already secured a loan move for Atletico Madrid striker Joao Felix, as well as permanent deals for defender Benoit Badiashile, midfielder Andrey Santos, and forward David Fofana since the turn of the year.

But Chelsea have struggled in the centre of the pitch at times this season and are thought to be desperate to reinforce their midfield. According to The Athletic, the Blues submitted a £55million bid for Caicedo in writing earlier this week in an attempt to turn the heads of Brighton chiefs.

But the Seagulls hierarchy value the Ecuador international considerably higher than that figure and maintain that he is not for sale. They have no intentions of letting him go this month and would need a much-improved proposal to even consider a transfer, let alone accept an offer.

According to The Guardian, Chelsea are considering turning to the loan market for a midfielder as Caicedo may prove too expensive. With the team still competing in the Champions League, manager Graham Potter will want his squad to be as strong as possible during the second half of the campaign.

The likes of Jorginho, Mateo Kovacic, Ruben Loftus-Cheek and Conor Gallagher have all occupied the midfield positions this season. But none of them have looked like world beaters – and a star midfielder could make all the difference.

Despite bolstering their squad with the signing of Mudryk, Chelsea are still intending to strengthen their attack further and now have a deal in place to buy Noni Madueke from PSV for £35m.

The 20-year-old winger, who has represented England under-21s at international level, spent time with Crystal Palace and Tottenham as a youngster before joining PSV in 2018. He has gone on to rack-up 20 goals and 14 assists in 80 first-team games for the Dutch side and appeared against Arsenal twice in the Europa League earlier this season. 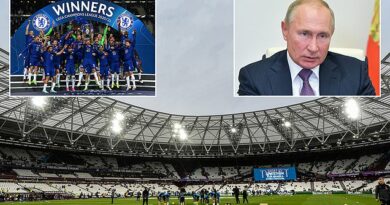 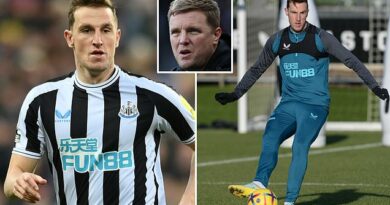