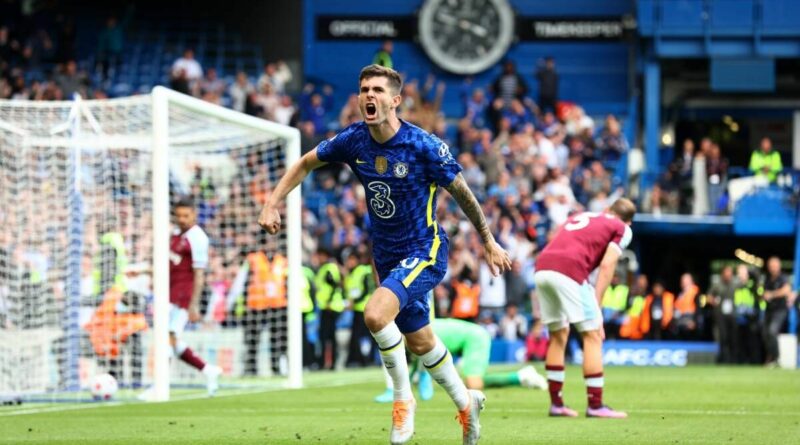 Chelsea beat West Ham 1-0 thanks to a late Christian Pulisic strike, but it was still another poor performance at Stamford Bridge. Thomas Tuchel has a big problem to solve at the club, as they look wounded by their Champions League exit, and they have an FA Cup final in just over two weeks.

Chelsea were frustrated by a weakened West Ham side, but snatched a late winner to scrape a narrow 1-0 at Stamford Bridge on Sunday.

A lacklustre first-half created a tense atmosphere around Stamford Bridge, as Chelsea continue to lack confidence in front of their own fans, and West Ham arguably had the better of the chances on the counter-attack. Chelsea’s position the top four may be relatively safe, and complacency showed in the first-half.

They were better in the second-half, and started to cause West Ham more issues. They were given a lifeline with a late penalty, but it was missed by Jorginho, but Christian Pulisic spared his blushes with a late winner to steal three points. Here Express Sport takes a look at five things we learned as Thomas Tuchel’s side edged a determined West Ham side.

Chelsea’s Champions League exit to Real Madrid has seriously affected their mentality. And the free-flowing, exciting team that were thriving under Tuchel have been a different side since they failed at the Santiago Bernabeu.

They may have made it to the FA Cup final, but they have been flat since returning from Spain, and their performance against Arsenal was an indication that something wasn’t right. And their first half in particular against West Ham was extremely underwhelming to say the least.

Whether it’s a sign of complacency as their top four status is comfortable, or a dump in emotion after their European exit, Tuchel has to motivate them once more. As their Premier League season is not over, and they’ll be punished by Liverpool in the FA Cup on current form.

Chelsea looked toothless in attack against West Ham, and although Romelu Lukaku has been in poor form, he has a good record against West Ham. During his time at Everton, West Brom, Manchester United and even Chelsea, the Belgian has scored against the Hammers on 16 occasions.

But despite a respectful record, Tuchel dropped the striker after a poor performance against Arsenal, and left him on the bench until the 75th minute. He then replaced Kai Havertz, and won a late penalty against Craig Dawson.

Dawson was then sent off, and Chelsea’s usually reliable midfielder Jorginho made a mess of the penalty. His poor effort was saved, but Pulisic still stuck a late winner, and Lukaku’s introduction changed the game.

Although it was a big London derby, West Ham named a surprisingly weak team for their trip to Chelsea, showing where their priorities are this season. The Hammers are in the semi-finals of the Europa League, and with arguably the biggest game in their recent history on Thursday, they weren’t taking any risks.

A spot in the top four is almost out of their reach this season, but winning the Europa League guarantees a place in next season’s Champions League. And with that the most likely route for David Moyes, he is concentrating on that over league action.

You can’t blame them either, and they still held their own at Stamford Bridge until conceding a late goal. Dawson was sent off, meaning he will be fully rested for the Europa League, and if West Ham can win the competition, it would be an almighty success.

Chelsea’s defenders had a game to forget against Arsenal, and they’ve been struggling without Antonio Rudiger. But one positive is Trevoh Chalobah, who has impressed for the Blues this season.

And his record continued as he is still yet to lose a Premier League game for Chelsea, and he has now racked up 18 appearances for them in the division. Rudiger is without doubt their best defender, and Thiago Silva helps with experience, but Chalobah is one for the future, and his record is a positive sign of things to come.

Depending on the future of Rudiger, who looks set to leave at the end of the season, he may be handed a much more senior role for next season. And if he can stay in form, it will boost Chelsea’s chances of success next season, although a new defender will be targeted if Rudiger departs.

Chelsea were dealt a major blow as they were sanctioned due to their Russian owner Roman Abramovich. They were given a special licence to still operate as a football club, but they have seen many rules imposed on them.

One of those is that they can’t sell tickets to home games, meaning that only season ticket holders can attend. Although the stands are still busy, they are certainly not full, and Chelsea are struggling at their home ground that used to be a fortress.

They have lost their last three matches at home, as Brentford, Real Madrid and Arsenal all beat them comfortably, and they looked unsettled against a weak West Ham side. However, they were given a lifeline with a late penalty but still couldn’t take advantage, as they are mentally drained. 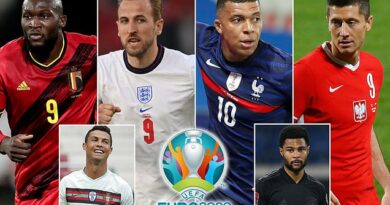 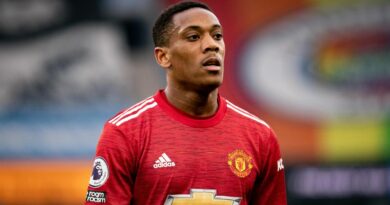