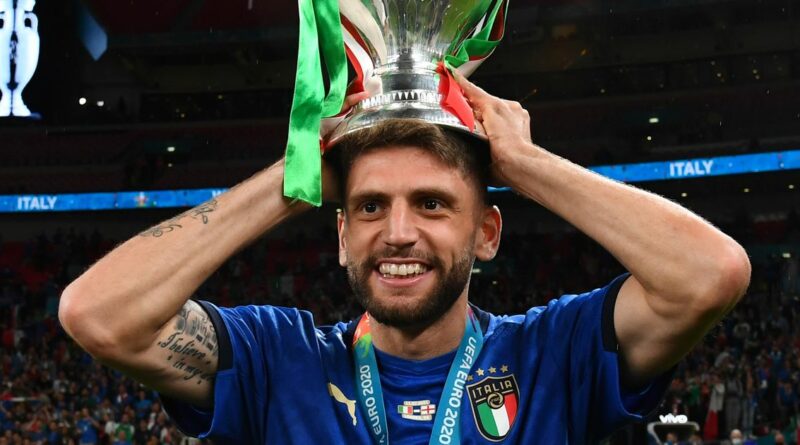 After finding difficulty in their efforts to sign Juventus’ Federico Chiesa, Chelsea have reportedly turned their attention to his Italy team-mate, Domenico Berardi.

Italian reporter Alfredo Pedulla says there is interest in Berardi from Chelsea and German club Borussia Dortmund, with the attacker having performed well at Euro 2020.

Last season, Berardi scored 17 goals for Sassuolo, enjoying life under the now-departed head coach Roberto De Zerbi and just like him, the Italian winger could be on his way out too.

Berardi has spent his entire career at Sassuolo, scoring 105 goals for them having made his debut in Serie B in the 2012-13 season, when he also helped them to promotion.

Chiesa, Chelsea’s initial target, is a difficult deal to complete due to the fact that the player is in the middle of a two-year loan from Fiorentina and Juventus have the chance to buy the player outright next season.

The 23-year-old will also be expensive, seeing as he had a fine season last time around and was one of the stars in the knockout rounds of Euro 2020, even bagging a wonderful goal in the semi-final against Spain.

Berardi, meanwhile, is a more attainable target, with the 26-year-old often rumoured to leave Sassuolo in recent years as many believe he has the quality to play at a European club.

The 26-year-old proved to be a constant threat for Italy at Euro 2020 and was influential in the group stages of the title-winning campaign, despite never scoring.

Chelsea will face competition from Borussia Dortmund, who themselves have drawn up a shortlist of replacements for Jadon Sancho.

Do you think Domenico Berardi would be a good signing for Chelsea? Let us know in the comments below.

However, the Bundesliga club are more likely to complete a move for PSV Eindhoven’s Dutch forward Donyell Malen, with the transfer expected to conclude by next week.

Other than these two, there are also reports interest in Berardi, although there are doubts over whether they would be able to fork out the £35m asking fee.

Premier League sides such as Liverpool and Tottenham are also keeping an eye on proceedings, although any approaches from those two are unlikely. 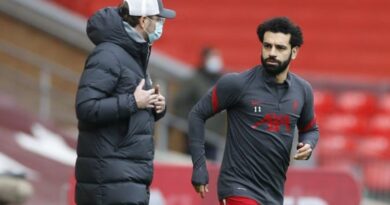 ‘No one believed it except us’: Kylian Mbappe hits out at PSG’s critics after dramatic Champions League win