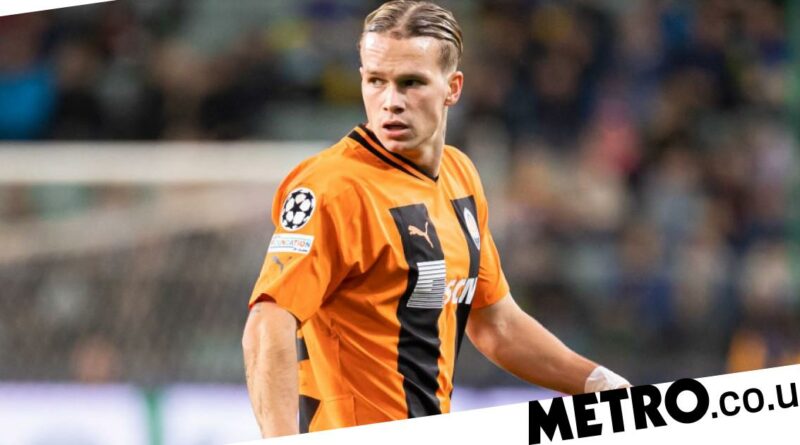 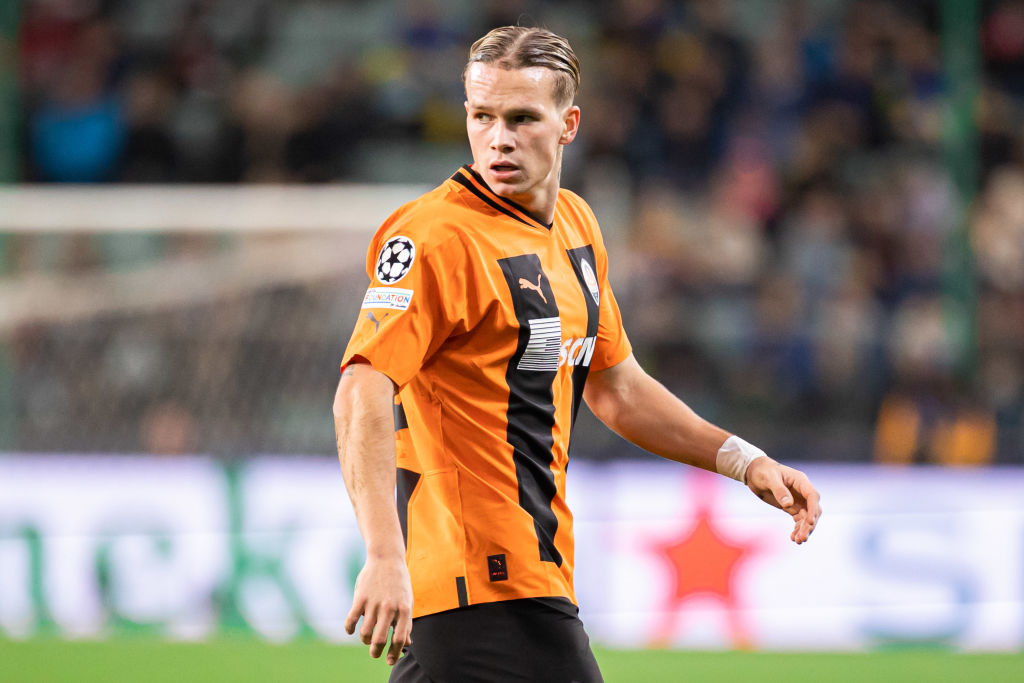 Chelsea hope to hijack Arsenal’s move for Shakhtar Donetsk winger Mykhailo Mudryk after the Gunners had a bid rejected for the Ukrainian winger.

The Gunners were interested in signing the 21-year-old last summer but decided against a move following their outlay on the likes of Gabriel Jesus and Oleksandr Zinchenko.

However, after injury to Jesus, Mikel Arteta has decided he needs to reinforce his attack and the Gunners submitted a £45m bid for the winger earlier this week.

That was quickly rejected by Shakhtar, who have made no secret of their £85m valuation of the winger.

Arsenal are readying a second bid but they’re unlikely to get anywhere near Shakhtar’s asking price.

That has alerted interest from elsewhere and the Daily Mail say Chelsea have now made their intentions known to Shakhtar that they are keen on signing the playmaker.

Graham Potter is keen on strengthening his attack and he’s willing to let the likes of Christian Pulisic and Hakim Ziyech leave if he finds a replacement.

It comes after Mudryk again hinted at a move to Arsenal on his social media.

The winger posted during the Gunners’ 4-2 win against Brighton, describing Arteta as a ‘top coach’.

Chelsea are tracking Benfica’s Enzo Fernandez and hope to sign the midfielder, possibly for as much as £106million.

Monaco’s Benoit Badiashile is another target and the French club are happy to sell for a fee of around £34m. 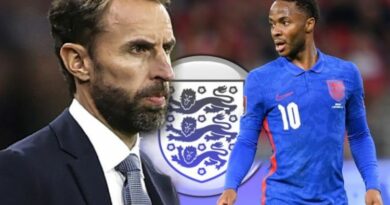 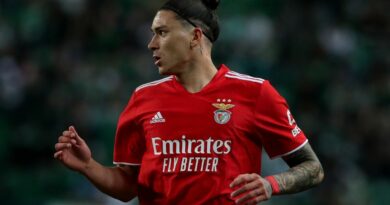