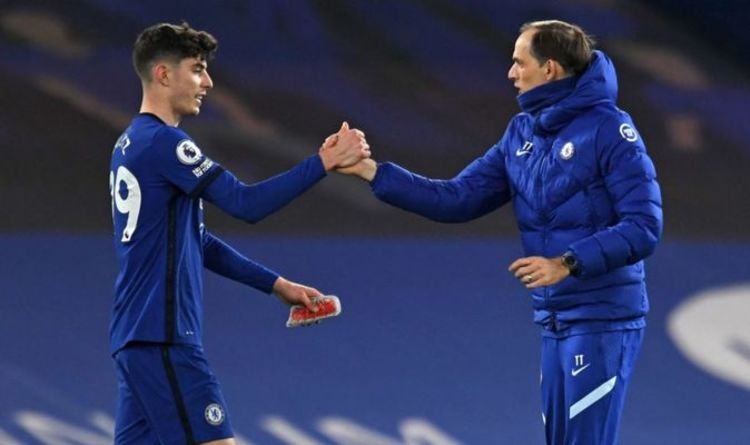 Chelsea reportedly have an interest in rivalling Tottenham for the signing of Paulo Dybala, while Thomas Tuchel is given a glimpse of what can unlock Kai Havertz’s potential and Christian Pulisic comments on his future amid links with Liverpool.

Chelsea in for Paulo

If there is one area Tuchel knows he must address it is in the goalscoring department.

Since replacing Frank Lampard in January he has used a variety of striking options, with none grabbing the position for themselves.

Olivier Giroud has arguably been the most impressive, but his advancing years mean a transfer could be a priority this summer.

Dybala has scored just three times for Juventus this season, but comes with a big repuatiton and would offer an instant upgrade at Stamford Bridge.

The club’s sporting director Pavel Nedved recently opened the door for the Argentinian to leave, claiming they ‘will evaulate every business opportunity’. 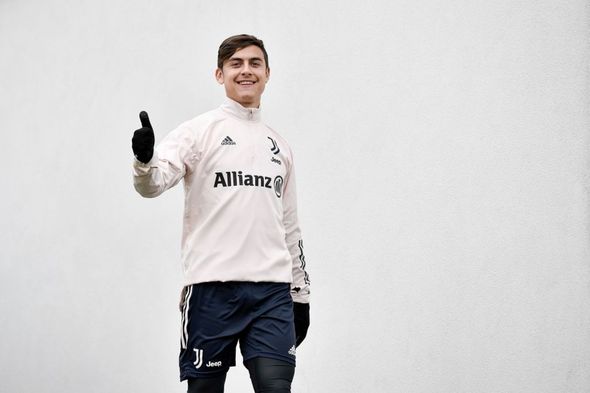 With just one year left on his deal at the end of the season, Chelsea could get a cut-price deal, and according to Marca, the Blues and Tottenham are both willing to pay up to €45m for his services.

The key to unlocking Kai

It hasn’t gone to plan for Kai Havertz since his £70m move from Bayer Leverkusen last summer.

Lampard, and now Tuchel have used the German in a number of positions, with the latter most recently using him as a centre forward.

But Tuchel may be given an indication on how to get Havertz thriving, by watching him on international duty.

The forward netted during Germany’s 3-0 win over Iceland, with Joachim Low playing him out wide in a front-three. 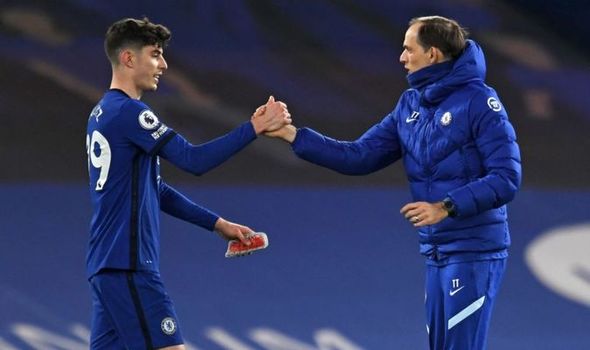 Given the freedom to control Germany’s attack, Havertz looks more expressive and relaxed on the ball.

And a huge part of that is due to Leon Goretzka’s role for Germany playing just behind Havertz in midfield.

Goretzka’s contract situation is yet to be resolved with the Bundesliga giants and his current deal expires in 2022.

That could make him available at a cut-price this summer with Bayern expected to undergo big changes with a number of players on expiring contracts.

Christian Pulisic has admitted that life at Chelsea has been difficult, with the American finding his chances limited since Tuchel’s arrival. 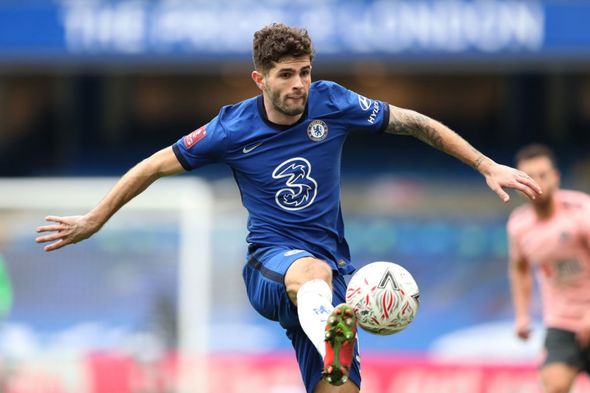 The 22-year-old has started just one Premier League game since the change of manager, but does believe he is on the path to turning things around.

“It hasn’t been the easiest thing,” Pulisic told reporters ahead of the United States Men’s National Team friendly with Jamaica. “Obviously, I’m a guy who always wants to play, but I think I’m on a really good path.”

Pulisic has been linked with Liverpool in recent weeks but has said he is determined to find a place within Tuchel’s plans.

He added: “I was in a similar situation, I think, when I first came to Chelsea, so I had to work my way and earn my position in the team and to finally get some minutes.

“I feel like I did that and I feel like I’m basically going out there and trying to do the same thing now.