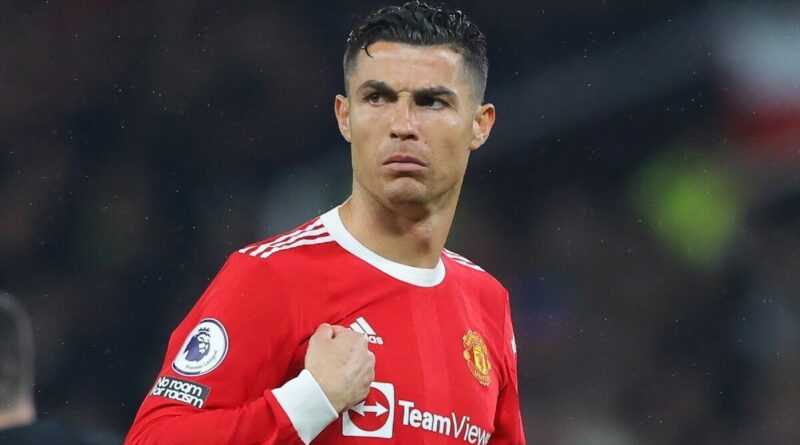 Chelsea have been offered the opportunity to sign Cristiano Ronaldo and Neymar this summer in what would be a huge statement of intent from new owner Todd Boehly if he greenlights either move. Chelsea are expected to make a marquee signing this summer, and either Ronaldo or Neymar would fit the bill.

Despite being one of the two clubs in the traditional ‘Big Six’ not to have kickstarted their summer spending, the Stamford Bridge outfit have high expectations and Boehly appears keen to make an impression. The Blues are keen to strengthen their attack significantly before the start of the season, whilst also replacing the defenders that have recently exited.

Raheem Sterling, Ousmane Dembele and Raphinha have all been linked with Chelsea previously and talks are ongoing with all three. Understandably, fans will be ecstatic to see any of the trio put pen to paper on a deal with the club.

But, according to the Evening Standard, they have been gifted the opportunity to sign high calibre players Ronaldo and Neymar. Reports have emerged that five-time Ballon d’Or winner Ronaldo has asked to leave Manchester United this summer, with agent Jorge Mendes holding talks with several top European sides to offer his clients services. 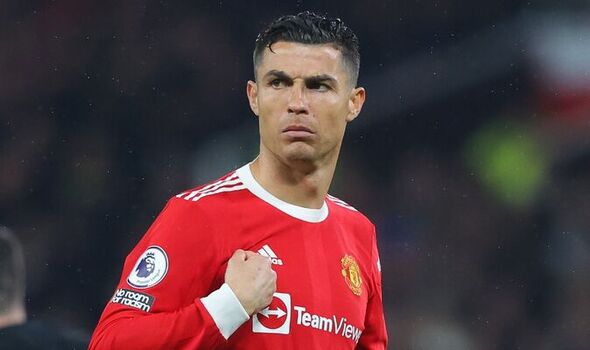 The Red Devils are thought to be standing strong on this front and are not willing to part ways with the striker, with Erik ten Hag wanting to work with the Portugal captain. However, Chelsea are interested in the 37-year-old and could be tempted to capitalise on the uncertainty at Old Trafford with an offer – especially given they have been offered him.

Neymar, on the other hand, is thought to have been put on the market by Paris Saint-Germain themselves. The Brazilian arrived in France from Barcelona for £200million in 2017 but has failed to hit the heights that many thought he would at the club. 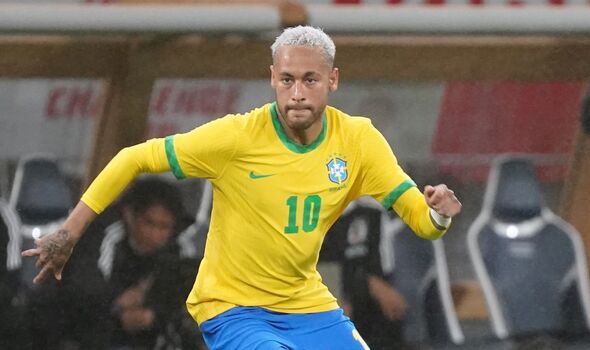 It is reported that Chelsea are sceptical about signing Neymar or/and Ronaldo as they do not want to ‘disrupt the balance of the squad’ and feel that neither of the pair will be the best fit for the brand of football that Thomas Tuchel wants to play. After forking out £97.5m for Romelu Lukaku last summer, who underwhelmed somewhat beyond belief, the club do not want to repeat that trick.

However, the Blues are keen to bring ‘at least six’ fresh faces to the club this summer and thus there will obviously be some significant changes because of that. It remains to be seen if Chelsea capitalises on the opportunities that they have been provided with, or if they opt to continue pursuing other options.