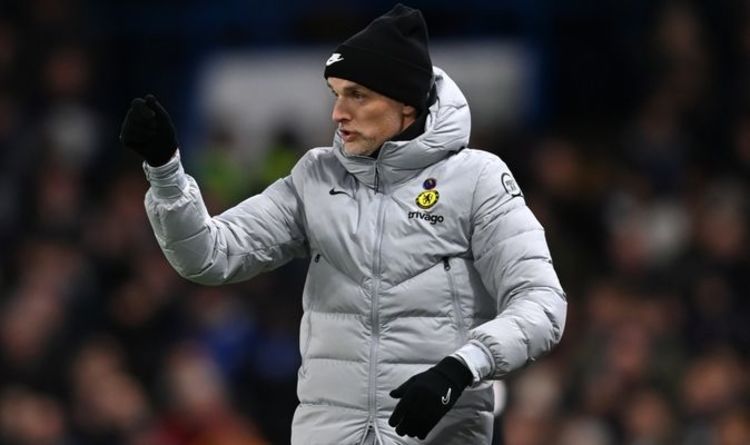 When Timo Werner dipped his left shoulder to let the ball run on to his left side, and shaped to fire Chelsea to a home victory against Manchester United, many significant things were missing. It was not the finish, while that was also absent thanks to a vital interception by Aaron Wan-Bissaka, who arrived out of the Aether to deny the German.

Nor was it the intoxicating sound of the ball nestling into the net – sadly that familiar noise has not been very familiar with the German.

What was instead missing: was the sharp intake of breath crowds draw in anticipation of a goal, the collective thud of 40,000 seats snapping back into position as the fans stand up in preparation for cheering, and the frustrated, exasperated gasp of fans after the chance is missed.

These sounds, the very effects the Premier League desperately tried to artificially recreate this time last year when stadiums were empty, were all absent from that vital passage of play.

And that may very well be the most damning sign for Werner, who once again fell three seats back after taking a huge step forward in the Champions League. Midweek, he came off the bench to complete a 4-0 thrashing against Juventus. Four days later, he had six shots on goal against a vulnerable United side and did not hit the target once.

Wan-Bissaka’s interception on Werner was as well timed as it was impressive, yet the former Crystal Palace star should not have had any chance of getting close to begin with.

As he has done so many times, Werner did 99% perfectly, but his slight look up at goal before the final 1% was vital. The cold-blooded marksman who hammered home 28 goals and 15 assists in 34 Bundesliga appearances for Leipzig would have already known where the bottom corner was, before he even shaped to shoot.

Unfortunately, another very familiar narrative is building once again at Stamford Bridge.

“Poor, poor,” Hasselbaink described Werner’s performance after the match. “With the ball, without the ball, he was poor today. Normally he is really sharp with his runs but it was poor.

“At the end of the day, you’re a No 9, you’re going to be judged on the opportunities you get and what you do with it. It wasn’t good enough. “He needs to score those chances. He keeps missing big chances, big opportunities. He needs to put them away.”

Werner may not be wearing the No.9, but he was originally signed to be the point of Chelsea’s spearhead. His signing was made with the very same intention fuelling Fernando Torres and Alvaro Morata’s move to Chelsea.

Yet the same drop of the head, the arms thrown in the air, and quite frankly, the same look of puzzlement so regularly seen in both of the Spanish strikers, is prominent on Werner.

Just as Andre Villas Boas, Roberto Di Matteo, Rafa Benitez, and Jose Mourinho did with Torres, and Antonio Conte and Maurizio Sarri did with Morata, Tuchel has the same difficult decision to make. Chelsea made a strong, confident call with Morata’s future.

While the Spaniard’s reputation and resale value was still intact, the Blues managed to sell him to Atletico Madrid for £58m – barely £2m less than what they had initially paid for him.

And for Torres? Well his Chelsea career had some positive memories: that goal against Barcelona, the opening goal of the 2013 Europa League final, and the bizarre winner against Manchester City.

Except his time at Chelsea was mercilessly elongated to the point his Stamford Bridge career culminated in loan spell at AC Milan and Atletico. The memories of Werner’s predatory finishing are still relatively fresh in the Bundesliga’s memory, and his involvement in Chelsea’s Champions League triumph should not be forgotten.

Except the tides of time are suggesting his spell with the Blues will either culminate as a Torres or a Morata. Tuchel may decide to hold fort and see if he blossoms into a Didier Drogba like figure, but that will be a huge ask.

Unfortunately for Tuchel and Werner, both parties are running out of games and running out of time. And if the Stamford Bridge crowd are to act as a gauge, patience is also in short supply in west London. 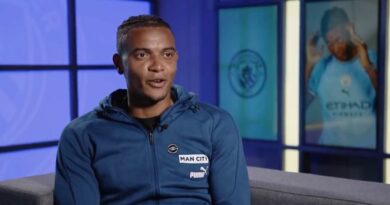