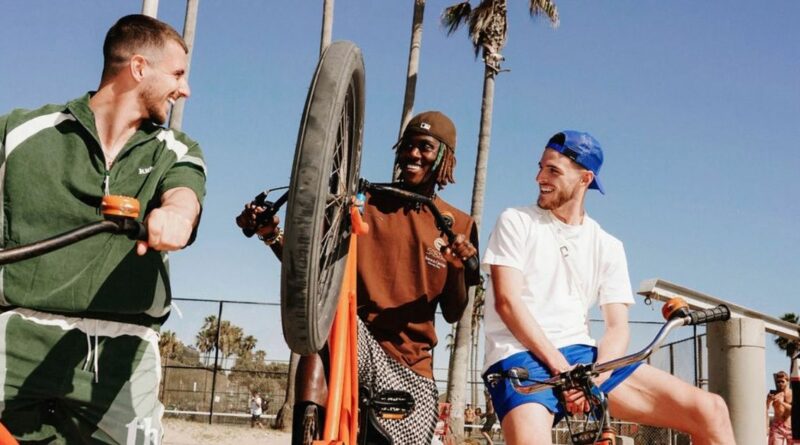 Chelsea fans have hijacked a Twitter update from Trevoh Chalobah to demand he convinces Declan Rice to move to Stamford Bridge this summer.

Rice grew up in the Blues' academy and remains close friends with many of his former team-mates who graduated into the Blues first-team. The Englishman himself never made it that far, instead joining West Ham in 2014.

He has gone on to star for the Hammers and is now widely seen as one of the best midfielders in the Premier League. Despite being named captain by David Moyes on a frequent basis, Rice has been heavily linked with a departure from the London Stadium.

Chelsea are one of the sides most interested in the England international, with Rice seen as a long-term target of the Blues. Any exit appears unlikely this summer, but Chelsea fans have been given fresh hope by Chalobah's latest Twitter post.

The defender is currently enjoying a holiday in the United States and posted a picture on Wednesday that featured him sitting on a BMX bike at Venice Beach. Joining him at the iconic Los Angeles spot was team-mate Mason Mount and Hammers stars Rice.

The picture of the trio was posted alongside the caption: "All smiles with the bros riding out." Chelsea fans then proceeded to take over the replies, demanding that Chalobah bring Rice with him back to Stamford Bridge.

Would Declan Rice be a good signing for Chelsea? Let us know your thoughts in the comments section…

"I hope you guys convinced Declan to go to Chelsea too," one fan said. Another agreed, writing: "Make sure all 3 of you ride back to Cobham for preseason." While a third added: "Tell dec to request a transfer."

Another fan wrote: "Three Chelsea players next season," with a fifth saying: "Bring Rice to the Chels Big Trev." Some took notice of Rice's clothes as a hint to his next club, with one fan writing: "Rice indirectly given Chelsea signal by wearing Blue cap and blue short."

Chalobah and Mount were also jokingly branded as 'agents' for Chelsea. One fan wrote: "As u chilling with Rice, convince him to join Chelsea, you guys should turn agents for the club," while another added: "Agent chalobah. Rice to Chelsea confirmed." 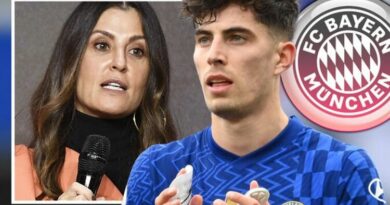 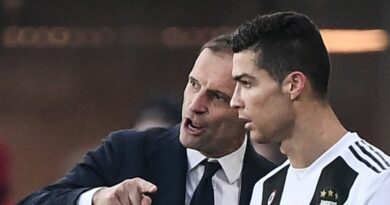 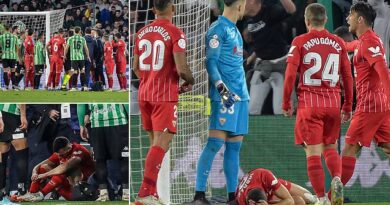