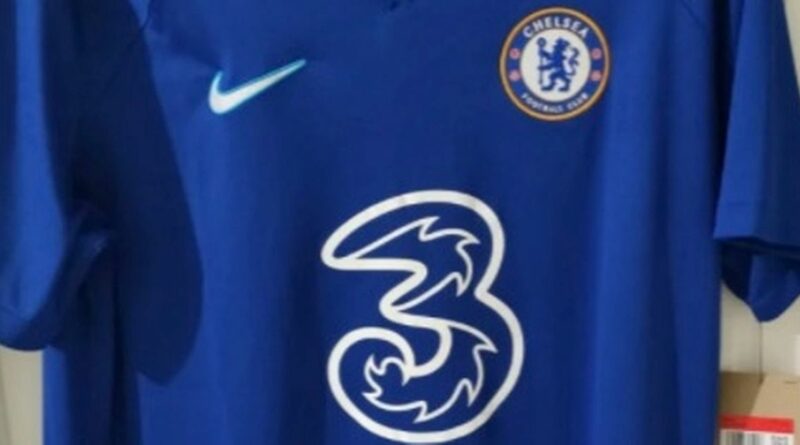 Chelsea supporters are up in arms on social media after the club's kit for the 2022/23 was leaked online.

A photo appeared of the new top – which features a simple blue design with a white buttoned collar – but furious fans have already branded it "horrendous".

"It's time to dump Nike, that kit is horrendous," one angry Chelsea fan tweeted in response to the leak, while others described it as "ugly", "vile" and even "dull as dishwater". Another fan asked: "Is it made out of a towel or a curtain?" Some fans were keen to look on the bright side though, with one quipping: "If me buying this ugly kit will help fund Dembele's wages then I'm cool with that."

Others were simply furious at the fact that Chelsea appear to have stuck with Three as their shirt sponsors, despite the telecommunications company abruptly suspending their partnership with the club in the wake of sanctions imposed on former owner Roman Abramovich back in March – which disgruntled fans no end.

"Can't believe we've kept 3 as our sponsors. Should of got rid of the backstabbing p**** months ago," one supporter fumed.

While images of the kit have been circulating for weeks now, Chelsea are yet to officially unveil their strip for next season, so there's still a chance that it could be a fake.

What do you make of Chelsea's new kit? Let us know in the comments section below

Nike have designed Chelsea's last five kits, and have tended to shift from simplistic designs to creative ones every year.

Last season spawned the Blues' bizarre zig-zag-checkered kit, which actually looked a lot sharper than it ever should've done, whereas the season before they opted for a simple blue design with a thin black collar, without any razzmatazz whatsoever. 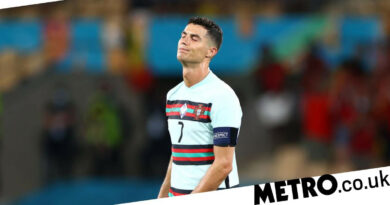 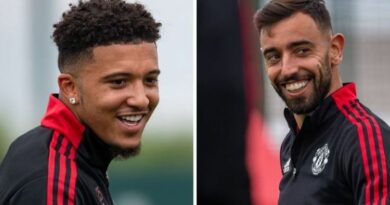