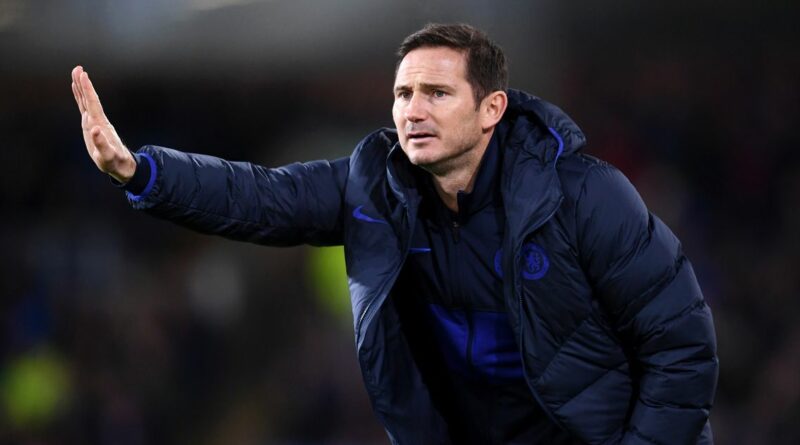 Chelsea supporters have thrown in their support of Frank Lampard becoming the new Norwich City manager for a very specific reason.

The Canaries are without a manager after the shock departure of Daniel Farke, who was sacked after a poor start of the season despite his final game being the side’s first victory in the league.

And one of the men reported to be linked with the now-vacant spot in the dugout is Lampard, whose most recent job was with Chelsea last season.

And Blues fans would love to see the English boss join up with the Norfolk club as one of their prodigies is on loan there – Billy Gilmour.

The 20-year-old joined up with Norwich on a season-long loan over the summer, and fans feel now someone with a Blues connection like Lampard joining up, could only be a good thing for the Scotsman’s development.

One wrote online: “Billy Gilmour will cook to a different degree if Lampard joins Norwich.”

Another said: “A big if, but if Frank Lampard ends up at Norwich it could be very good for Billy Gilmour and Chelsea.”

A third commented: “Lampard to Norwich could actually be a thing. Good news for Billy Gilmour if nobody else; so strange that Farke froze him out like he did.”

How do you think Frank Lampard will do as Norwich City boss? Let us know your thoughts in the comments section below.

A last one said: “This will be a great move for Lampard should it happen, I hope it does because he would be great for Norwich secondly and most importantly a great situation for Billy Gilmour who will get game time, it seemed Farke never believed in him.”

The two have previous experience together when Lampard was in the Chelsea dugout, and now they have a chance of reconnecting and building upon their previous times.

Gilmour hasn’t had a glowing his time at Norwich so far and was left out of the starting line-up for the side’s game against Brentford in the Premier League. He’s made only six appearances so far this season. 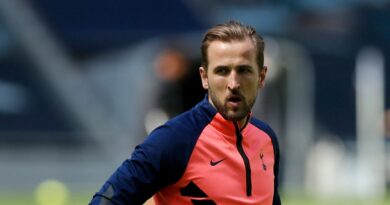