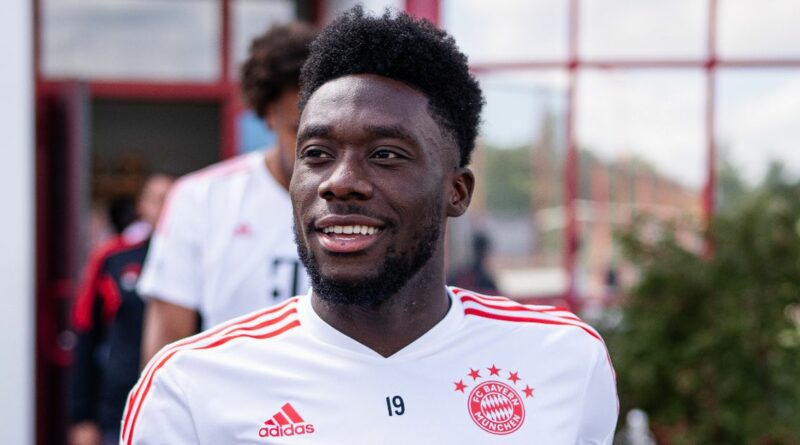 Chelsea fans have begged Alphonso Davies to pack his bags and join the Blues from Bayern Munich after he admitted he was a Blues fan as a youngster.

Davies has emerged as one of the best full-backs on the planet during his stay in Bavaria. But when asked if he had to support a team in the UK by ESPN, the Canadian was quick to respond.

He said: "I mean, I grew up watching Chelsea. So Chelsea." And Blues fans were quick to tell the Canadian to make the switch to London with more than a month left of the transfer window.

One fan tweeted: "Todd Boehly needs to go have some lunch in Germany real quick!"

"Bring him to Stamford Bridge," a second Chelsea fan excitedly replied with a heart eyes emoji. And a third said: "Cue a 5-year fruitless 'negotiation' with Bayern, culminating in a Davies move to Liverpool."

Do you think Chelsea should try and sign Alphonso Davies? Let us know in the comments section Davies also spoke candidly about his terrifying experience with Covid to ESPN, where he was forced onto the sidelines with myocarditis, an inflammatory heart condition.

"That was very scary, especially [because] the doctors are saying that they don't know how long I was supposed to be out," Davies said. "I think that was the most scariest part.

"At that time I had doubts in my head, whether I'm still going to be able to play football, but everything worked out at the end. I'm happy and I'm grateful for the doctor taking such good care of me.

"I'm happy that I can be back on the pitch." 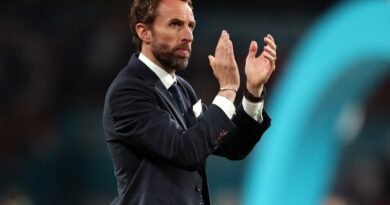 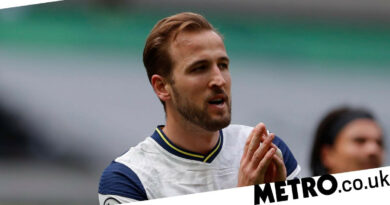