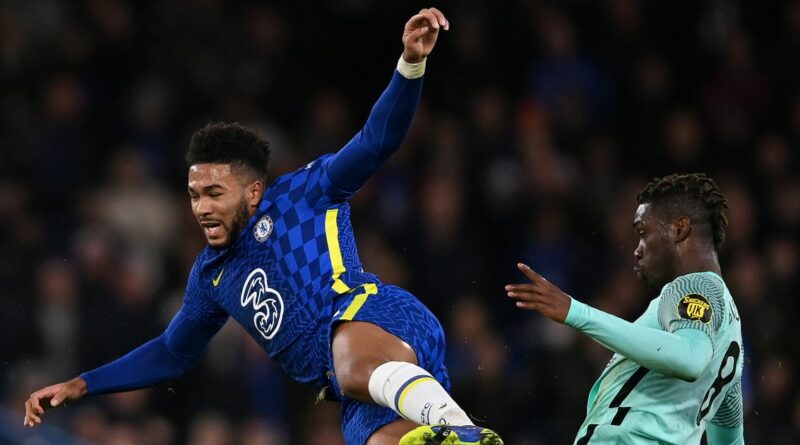 Reece James went off injured during Chelsea’s 1-1 draw with Brighton and their supporters have taken to social media to vent their frustration.

The wingback had to be replaced by Marcos Alonso after limping off in the first half of the Premier League match.

The Blues were just recently dealt the news that Ben Chilwell, one of their standout performers this campaign, was ruled out for the rest of the season.

Now with Reece out with what is thought to be a hamstring injury, it's led to a series of anger online from Chelsea fans.

One wrote: "Reece James injured. December has been so cruel to Chelsea man ffs."

A third wrote: "No Reece James, Thiago Silva or Christensen against Liverpool btw."

After the incident involving James, Andy Townsend said via Amazon Prime: “There’s a bit of contact, not a lot, but It looks really sore for him – that's a big blow for Chelsea.

“There was a bit of contact in the collision – he’s walking very gingerly as he walks off the field – let’s hope he’s back soon.'

Thomas Tuchel’s men face Liverpool in four days, with both clubs looking to climb the table and ensure that Premier League leaders Manchester City don’t run away with it.

Tuchel recently spoke out about the congestion of the fixture list, as the league contends with the effects of Covid-19.

Do you think Lingard should remain at Man United? Let us know in the comments section.

“So everyone is having to cope with the uncertainty. I wouldn’t call it fear but I would call it uncertainty.”

Romelu Lukaku had been sidelined with the virus – but supporters will be pleased to see the marquee summer signing back on the scoresheet, as he netted the opening goal for the Blues at Stamford Bridge in the first half.

It’s the Belgian’s second consecutive goal, his last coming against Aston Villa in their recent 3-1 win. 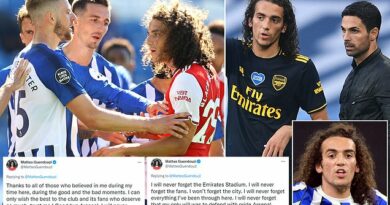 TRANSFER NEWS LIVE: All the deals from the Premier League and Europe