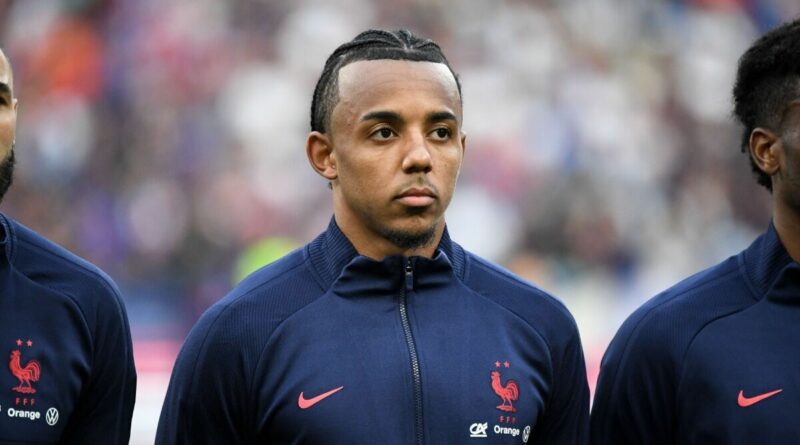 Chelsea are reportedly ‘feeling the heat’ in their bid to sign Sevilla star Jules Kounde this summer, with Barcelona set to offer fellow French defender Clement Lenglet as a sweetener in a part-exchange deal for the coveted defender.

Kounde was linked with Chelsea last summer, although a deal never came to fruition after the west London club failed to activate his release clause of £68million. The Blues failed to agree new contracts for departing duo Antonio Rudiger and Andreas Christensen and have never been more in need of centre-back options given that they have just three senior options at the club.

Kounde has been linked with a move to Stamford Bridge again, although it remains to be seen if a deal can be struck between Chelsea and the Andalusian club. And their plans may reportedly be thwarted by Barcelona, according to The Sun, with the Blaugrana ready to use Lenglet as a pawn in their move to outsmart Thomas Tuchel’s side.

The report states that the Blues are feeling the heat with Barcelona ready to step up their efforts to sign Kounde. The Frenchman made his intentions to leave the Ramon Sanchez-Pizjuan clear last summer and he’s thought to be just as open to a move this summer.

And with Lenglet – who used to play for Sevilla – falling out of favour at the Nou Camp, he could be used to sweeten a deal for Kounde and to bring down the total cost of any potential move. If Chelsea fail to get their man it could leave them with limited options, Cesar Azpilicueta could also still leave and that would leave them with Thiago Silva, Trevoh Chalobah and Malang Sarr as the only senior defensive options at the club.

Azpilicueta too has been linked with a move to Barcelona in the summer, and the same report believes that the Spaniard is under pressure to request a transfer away from west London or risk his dream move to the Nou Camp falling through. However Tuchel refused to rule out a new deal being agreed for Azpilicueta in an interview at the end of the season.

“He deserves it. And I listen to my captain. He has been at this club for more than a decade, so he has this right. This is my opinion,” the German said. “He is everything Chelsea is about, and I am so, so happy he is the captain because he is humble, hard-working, a nice guy and a polite guy.

“I am happy that in football, it’s possible a guy like this can win all the trophies. That sets the example. It sets the tone. It sets the atmosphere at a very high level. This is absolutely clear, but there are more layers and levels we have to consider. It is also whether he can give all that, whether he is fully committed.

“If he cannot get rid of this feeling [about wanting a new challenge], we have to talk about it openly, seriously, and respectfully because he deserves it.” 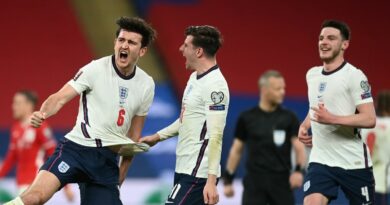