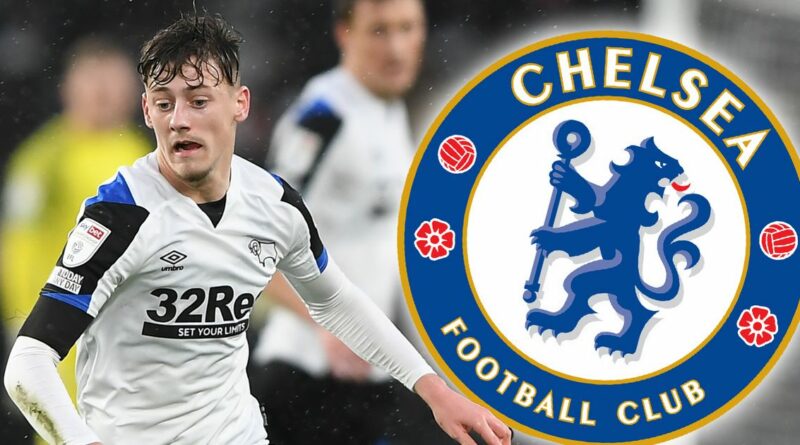 Chelsea look set to sign Derby youngster Dylan Williams, who has just eight appearances in all competitions this season.

Williams, 18, is yet to sign a professional contract with the Rams due to their ongoing financial crisis that has seen the side plunged into administration.

And with his youth deal up at the end of the season, Derby have accepted an offer from the Blues.

According to The Sun, Derby have accepted an offer that will see Williams leave for an initial fee plus extras.

Rooney, via The Sun, said: "We've agreed a fee with a Premier League club for Dylan Williams – I couldn't stand in the way of his opportunity."

Chelsea are currently going through their own full-back crisis, with Thomas Tuchel's options limited out wide.

Both Reece James and Ben Chilwell are on the shelf – with Chilwell expected to be out for the remainder of the campaign.

The Blues were linked with Lucas Digne, but the Frenchman completed a move to Everton earlier this month.

Another option is to recall Emerson Palmieri from Lyon, but the two parties are struggling to agree a fee for cancelling the loan early.

What do you think of the move? Let us know in the comments section

The Rams have repeatedly rebuffed Millwall's approach for the 20-year-old, including one reported bid of £450,000.

Derby's administrators, Quantuma, want to keep the playing squad together at Pride Park. 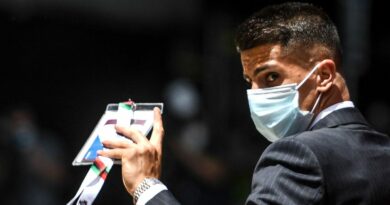