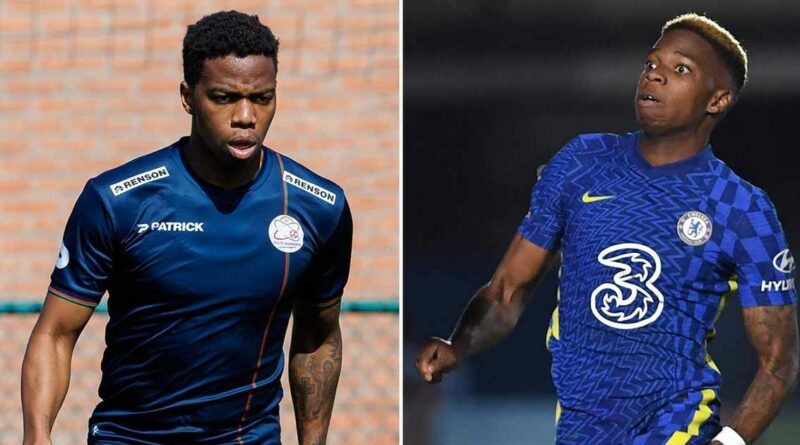 Charly Musonda has finally broken his silence after being accused of going missing from training shortly after joining his latest club.

The former Chelsea prospect was expected to join Zulte Waregem having impressed on trial following the end of his contract at Stamford Bridge. The Belgian side had offered Musonda a contract, but director general Eddy Cordier recently admitted there had been 'no contact' since terms were discussed.

However, the 25-year-old has since responded to the speculation and seemingly dismissed the prospect of joining Zulte Waregem. Musonda insists the reports have come about from people not 'knowing the truth', and hinted he would welcome a move to Spain in the coming weeks.

He told Spanish title Marca: "I am fine. Over the years I have come to understand that people talk a lot without knowing the truth, but that does not It's my problem.

"Very soon I will be back on the pitch doing what I love. Little by little I will build my way back to the top and maybe it will be in Spain. Let the people talk, the window of the transfer market closes on August 31."

Musonda was once billed as one of Chelsea's brightest rising stars, but the attacking midfielder made just seven appearances in a decade with the club. The former Belgian under-21 international would go on to enjoy mixed success in loan spells with Celtic, Real Betis and Vitesse.

A knee injury has plagued Musonda over the past four years, and it was constant problem which he detailed as a source of frustration in a lengthy farewell post to Chelsea fans. The free agent admitted it was a 'heartbreaking' chapter in his career, stressing he always believed he would make the grade with the Blues.

Musonda joined Chelsea's academy at the age of 15, and was handed his senior debut by Antonio Conte. It was a PCL injury initially suffered while on loan in the Netherlands which has hampered his development in recent seasons.

However, this period has not deterred Musonda from his ambitions of making the most of his potential in the game. He added: "I love football, I always loved it, I always will love it. I have trained for four years – three of them alone – without playing, dreaming that one day I won't I will not only play, but I will climb back to the top."

Klopp insists Salah and Robertson will be fit for Crystal Palace 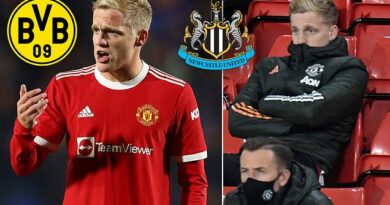 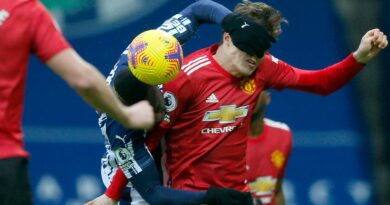