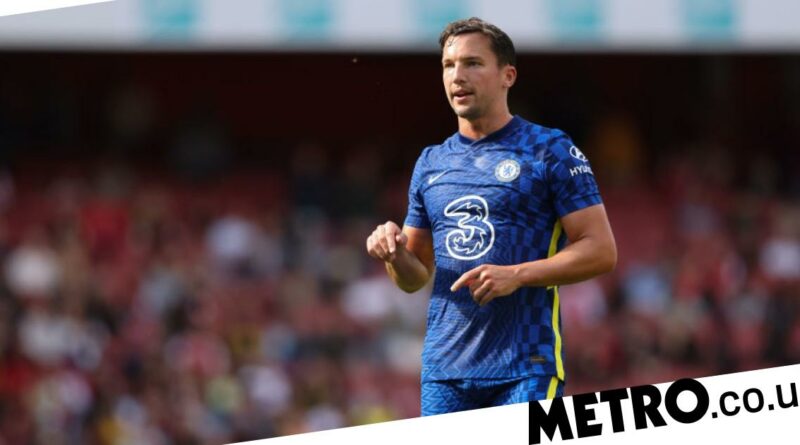 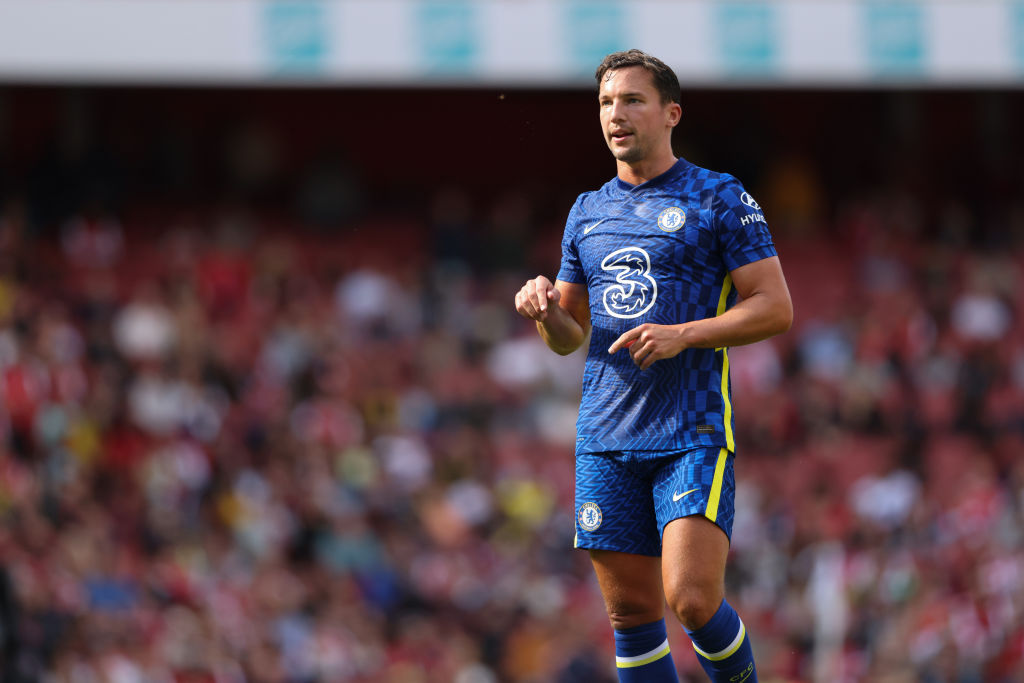 Danny Drinkwater has described his Chelsea career as a ‘shambles’ and is looking at ‘getting the enjoyment of football back’ in his latest loan spell at Reading in the Championship.

The 31-year-old moved to Stamford Bridge from Leicester City in September 2017 for a huge £35m fee, but things have not worked out for him at all in west London.

The midfielder has made just 23 appearances in all competitions for the Blues, with only 12 of them coming in the Premier League.

He has spent spells on loan at Burnley, Aston Villa, Turkish side Kasimpasa and now Reading, where he is hoping to reignite his career as he is now in the last year of his Chelsea contract and his career appears to be on the line after an extremely difficult time.

‘Can I paint a picture? No. It’s been a shambles,’ Drinkwater told talkSPORT of his Chelsea career. ‘It’s football, it’s never straightforward, it’s never simple. I’m just excited for the new challenges.

‘I need to [kick-start my career]. I’m more excited about this than I have been for a few years now, especially how my career’s panned out.

‘Games, getting the enjoyment of football back, then going from there. A few have slid away, I’ve made mistakes, I’ve not played.

‘I’m in the last year of my contract, so there’s more than just football riding on it. I’ve got other things.’

Now on loan with the Royals until the end of the season, Drinkwater made his Reading debut on 18 September, coming off the bench in a 2-1 win away at Fulham.

‘I’m desperate for games,’ he said. ‘I know my position and I know it’s not what I’ve expected for ten years.

‘So I’ve got to make changes and I’m making the right steps.

‘I’ve just got to keep in contact with the manager, trust each other and trust the team. Hopefully they trust me and we can build on that.’

Reading host Middlesbrough on Saturday with Drinkwater hoping to be involved again as the Royals look to make it three league wins on the spin.

Marcelo takes a knee after scoring for Real Madrid against Eibar 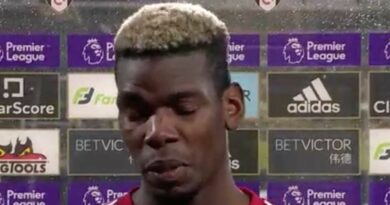