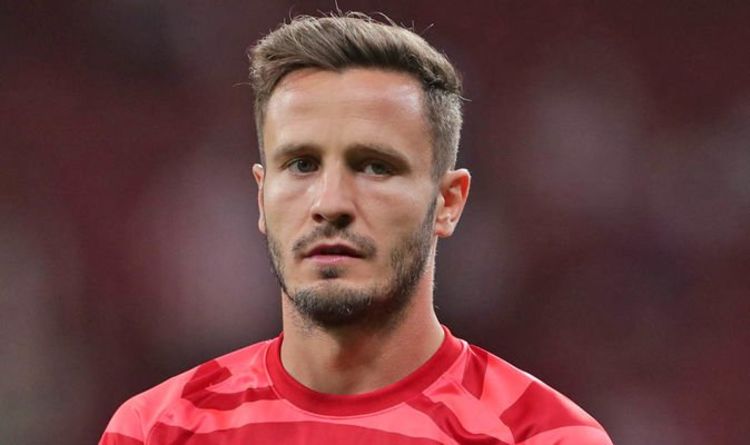 Chelsea are trying to force through the late signing of Atletico Madrid star Saul Niguez, it has been claimed. Marina Granovskaia is in charge of transfer business over at Stamford Bridge. And, not content with the arrival of Romelu Lukaku from Inter Milan, the Blues are looking to bolster their ranks.

It’s been a positive start to the new Premier League season for Chelsea, who are aiming to win the title under Thomas Tuchel this term.

They were far too strong for Crystal Palace in their opening fixture, cruising to a 3-0 victory at Stamford Bridge.

Chelsea then ruthlessly dispatched Arsenal 2-0 at the Emirates, with Romelu Lukaku and Reece James on target.

And, on Saturday, they escaped Liverpool with a point to their name despite seeing James dismissed for a handball on the line.

Chelsea have already established themselves as leading contenders to win the Premier League title this season, a prize they’ve gone without since Antonio Conte’s time at the helm.

Yet they’re still hoping to sign Saul to boost their chances of winning the trophy.

And, now, journalist Fabrizio Romano has claimed negotiations with Atletico are ongoing as Chelsea look to ‘force’ a deal.

Writing in his Benchwarmers column, he said: “Manchester United had other possible signings in mind, but Kieran Trippier is not on the way as the club has decided to retain Diogo Dalot after AC Milan, Sevilla and Borussia Dortmund approaches this summer.

“Manchester United have also had contacts for Saul with Atletico Madrid but without finding any agreement yet: Chelsea are forcing on this deal after a buy option loan offer that has not yet been accepted so far.

Romano also provided an update on Jules Kounde’s situation, too.

And he claims that Chelsea are in ‘constant contacts’ with Sevilla for the France international as the clock ticks down.

“Chelsea also want to try to buy a new centre-back: constant contacts in these hours for Jules Koundé, the ready offer was €50million but Sevilla have no intention of accepting this figure: the negotiation continues with confidence to reach a agreement, Kounde already has an agreement for more than a month with Chelsea on personal terms until June 2026 but still no green light from Sevilla,” he said.

With Chelsea in a battle against time, whether they’re able to land Saul or Kounde remains to be seen.

And, speaking after their draw with Liverpool on Sunday, Tuchel admitted ‘all eyes are open’.

“We still have some ideas and we are trying,” he said.

“And not all decisions are taken regarding also our squad. There are some negotiations going on and we are aware of all the situations.

“But also I’m happy with the squad as it is, and I have a lot of confidence we are absolutely competitive on a high level.

“But all eyes are open, we are aware of all situations and you never know in football.”

That’s after Tuchel previously admitted he wasn’t entirely happy with the size of his Chelsea squad.

“I am absolutely happy with our squad and the alternatives we have,” he said.

“It’s not too big a squad, we were missing Christian Pulisic today and that meant everybody else was in the squad.

“That means we maybe don’t have the biggest squad but that we have a very competitive squad in all positions.

“This, on one hand, is necessary because we play a lot of competitions and we play the World Club Cup in December.

“We also played very long last season and there was the Euros and Copa America.

“So if we want to compete we need this level. But at the same time, it’s also important we’re a strong group, this was maybe the key for the last half a year. We played with a strong bond and a great team spirit.

“This is a challenge for the team and for me to create this atmosphere again. And that everybody is ready to take hard decisions and keep pushing the team.

“If we do this we can achieve more than we have.” 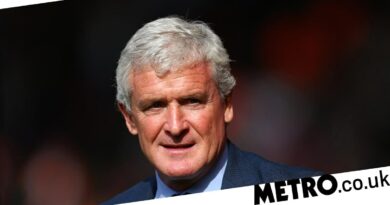