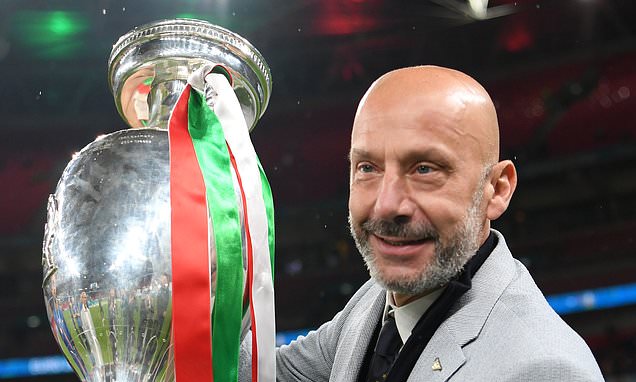 Chelsea will pay tribute to Gianluca Vialli in their next two games with a minute’s applause and warm up T-shirts containing his old No. 9 on them.

The much-loved Italian lost his battle with pancreatic cancer on Friday at the age of 58, after battling the illness since 2017.

Chelsea have been given the green light to mark his passing before Sunday’s FA Cup third-round clash against Manchester City at the Etihad Stadium. 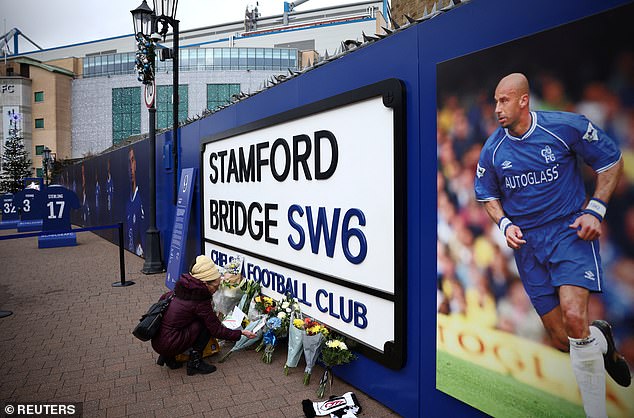 The Blues will also honour Vialli before next weekend’s game with Crystal Palace at Stamford Bridge.

Tributes have poured in for the Italian from former team-mates and pundits since news broke of his passing on Friday morning.

Vialli represented his country 59 times and was assistant manager to Roberto Mancini when Italy beat England in the Euro 2020 final at Wembley.

He began his career at Cremonese in 1980 before securing a switch to Sampdoria four-years later. 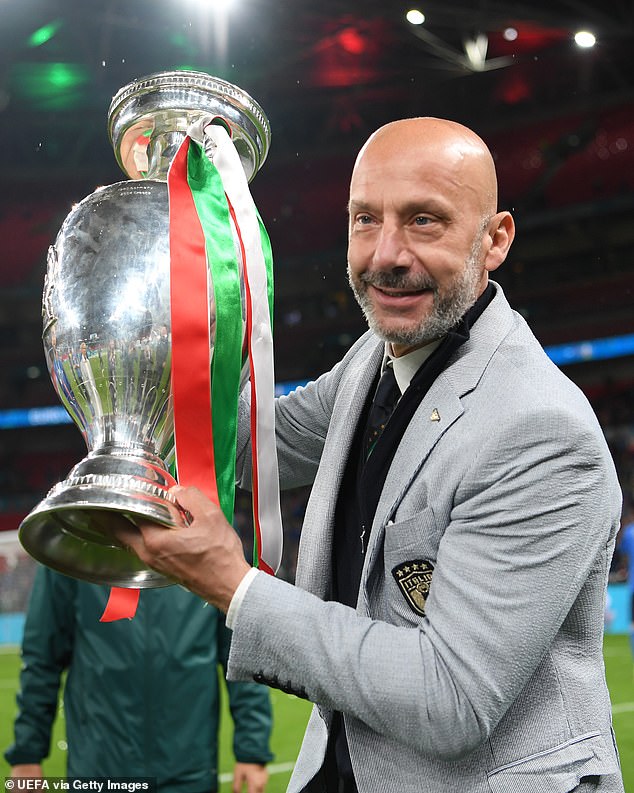 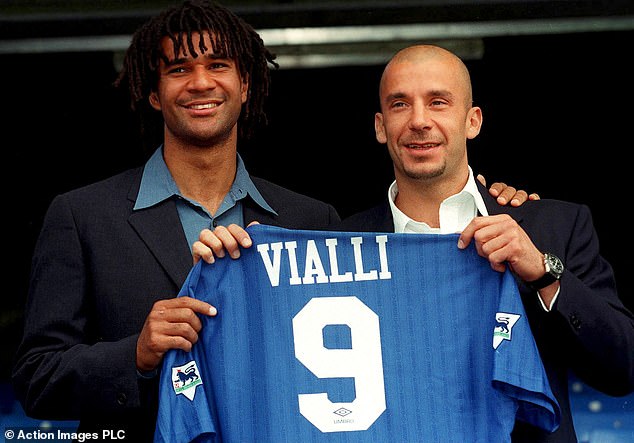 In 1992, Vialli moved to Serie A giant Juventus, making 102 appearances, helping the Old Lady lift the Champions League in 1996.

Vialli left his homeland to join Chelsea in 1996, scoring 21 goals in 58 games before becoming player-manager aged just 33 following the sacking of Ruud Gullit.

He was the first Italian to manage in the Premier League and in his first season at the helm, led the Blues to the Cup Winner’s Cup and League Cup.

Vialli took charge of First Division side Watford in 2001 but was sacked after just one season with the Hornets finishing 14th in the table. 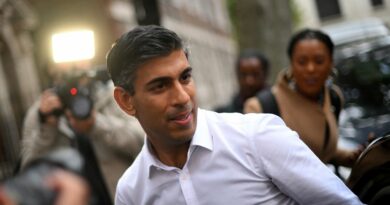 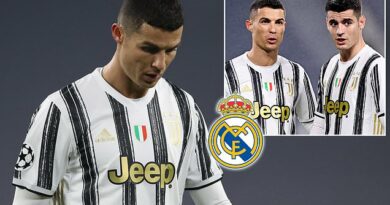