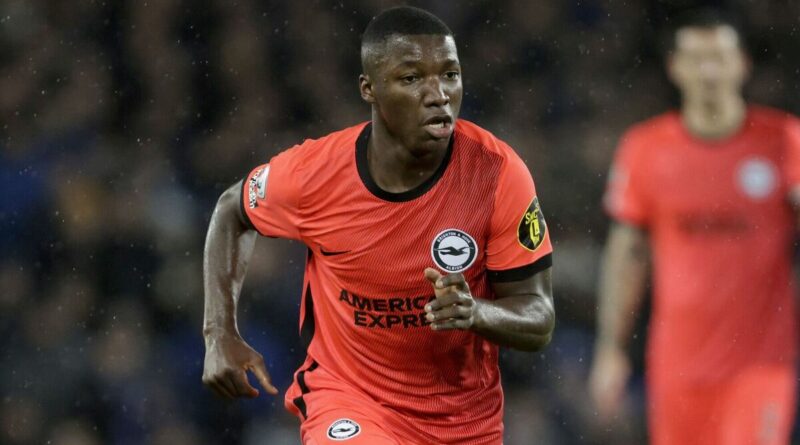 Chelsea have seen an opening bid for Brighton midfielder Moises Caicedo rejected, according to reports. The Blues, led by former Seagulls boss Graham Potter, have supposedly been told to back off with the Ecuadorian unlikely to be allowed to leave the Amex Stadium before the end of the month.

A number of former Brighton figures have headed to Stamford Bridge over the past few months with Potter joined by Marc Cucurella and transfer chief Paul Winstanley. That hasn’t stopped Chelsea trying their luck again this month amid links to the midfield duo of Caicedo and Alexis Mac Allister.

According to The Athletic, interest has recently ramped up in the former with an opening £55million offer – submitted in writing – rejected by Brighton. Chelsea were also given a firm response, suggesting that hopes of signing the Ecuadorian will have to be put on ice until the summer.

The cheeky opening offer, which is well below the Seagulls’ reported valuation of £75m, is supposedly less Brighton would even consider, let alone accept. Furthermore, the 21-year-old has been branded ‘not for sale’ this month with the club already set to bid farewell to Leandro Trossard.

Chelsea are looking to bolster their midfield options over the coming months with Jorginho and N’Golo Kante both approaching the end of their contracts. Declan Rice and Jude Bellingham are top of many wish lists but neither player will be available until the summer.

It seems as though Caicedo may follow a similar trend with Brighton unwilling to part with one of their star players in the middle of a promising campaign. Since losing Potter to Chelsea in September last year, new boss Roberto De Zerbi has made an exciting start and they sit eighth in the Premier League table.

Caicedo came through the esteemed academy of Ecuadorian side Independiente del Valle, setting Brighton back a measly £4.5m in 2021. He spent last campaign on loan at Beerschot and began to turn heads towards the back end of 2021/22, before becoming a nailed-on regular this term.

Liverpool and Manchester United are also rumoured to be interested in the youngster, who has already amassed 28 caps for Ecuador and appeared at the World Cup in Qatar. Chelsea have endured their fair share of frustration regarding midfield acquisitions this window with Enzo Fernandez’s touted move from Benfica also falling flat.

Back in August, Potter, while still in charge at the Amex, made light of rumours that £42m could see Caicedo leave. “In football you never know, but we are quite calm and confident,” he told reporters. “You’d probably get his boots for that from the chairman – maybe! £100m? They can try.

“It doesn’t surprise me that people are looking at him because he is playing at a fantastic level. As soon as you do research on him you realise he is a top kid, great person, young, playing in the Premier League, has all the attributes to play at the very, very highest level.” 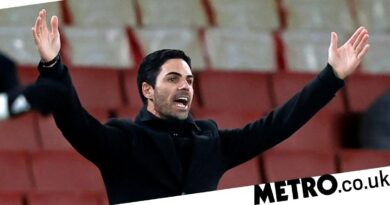 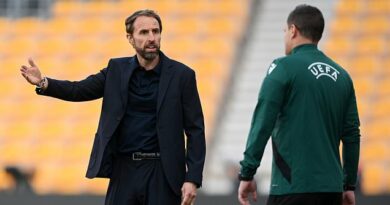