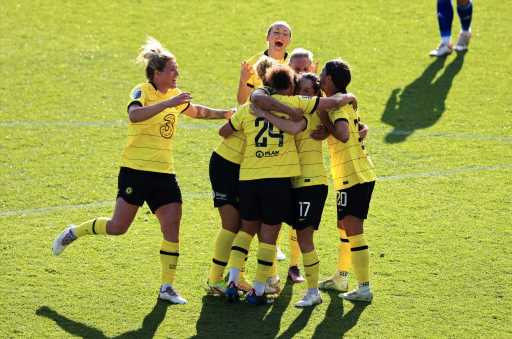 Defending champions Chelsea moved to the top of the Women’s Super League table with a thumping victory over Leicester.

Emma Hayes’ side have been playing catch-up against Arsenal but knew the title would be theirs if they could win all their remaining games after drawing with the Gunners last month.

They were far too good for the Foxes, running away with a 9-0 win against the 11th-placed hosts, scoring seven times in the first 47 minutes.

Guro Reiten, Sam Kerr and Bethany England all scored twice, while there were also goals for Aniek Nouwen, Lauren James – her first in Chelsea colours – and Jessie Fleming.

The victory was Chelsea’s joint biggest in the WSL and also the equal biggest away win in the competition’s history. The leaders now sit a point ahead of second-placed Arsenal with five games remaining. 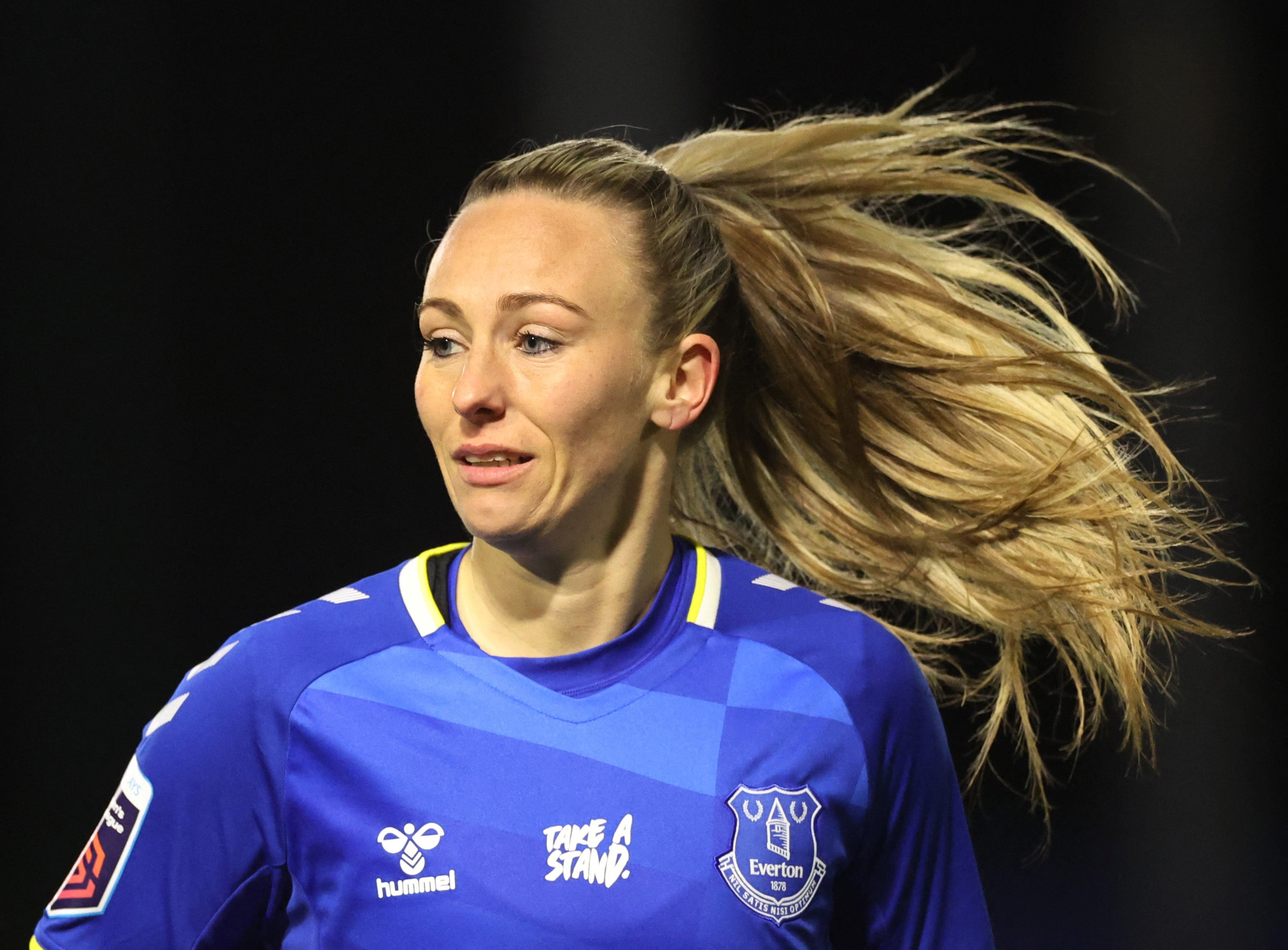 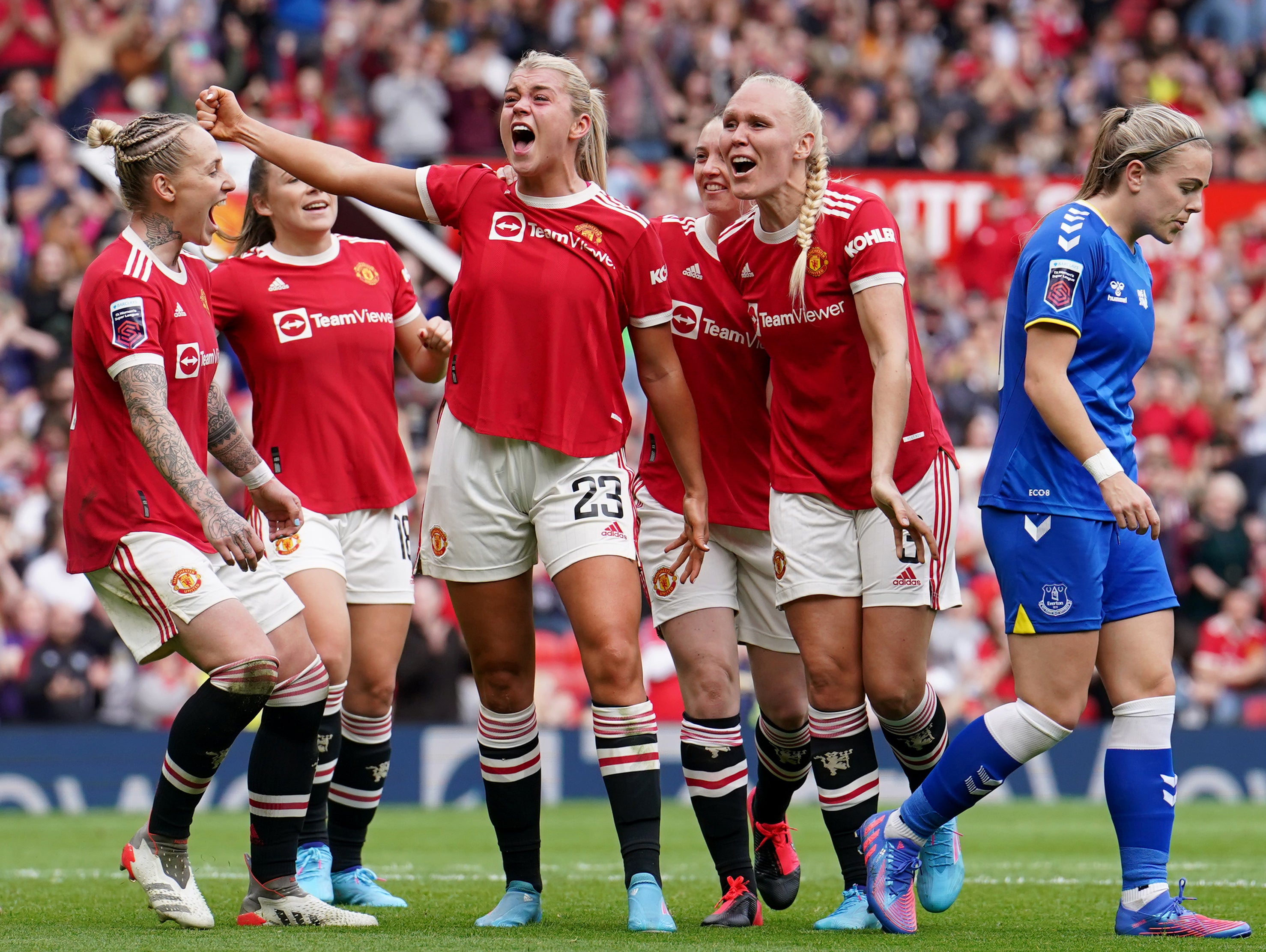 Manchester United kept their noses in front of Manchester City in the race for third place with a 3-1 win on a historic occasion.

Marc Skinner’s team played at Old Trafford in front of fans for the first time in their history and more than 20,000 supporters turned up to see the Red Devils come from behind to claim an important three points.

Claire Emslie stunned the home crowd with a well-taken opener for Everton inside four minutes but Alessia Russo equalised before half-time and then made sure of the victory with a late second after Katie Zelem had given United the lead from the penalty spot.

“I think it shows the magnitude and impact this club can have in growing the game. That for me is a wonderful thing.”

In a midtable battle, Brighton moved above West Ham into sixth place after beating the Hammers 2-0. 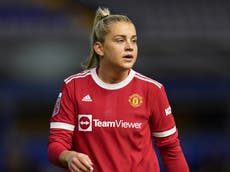 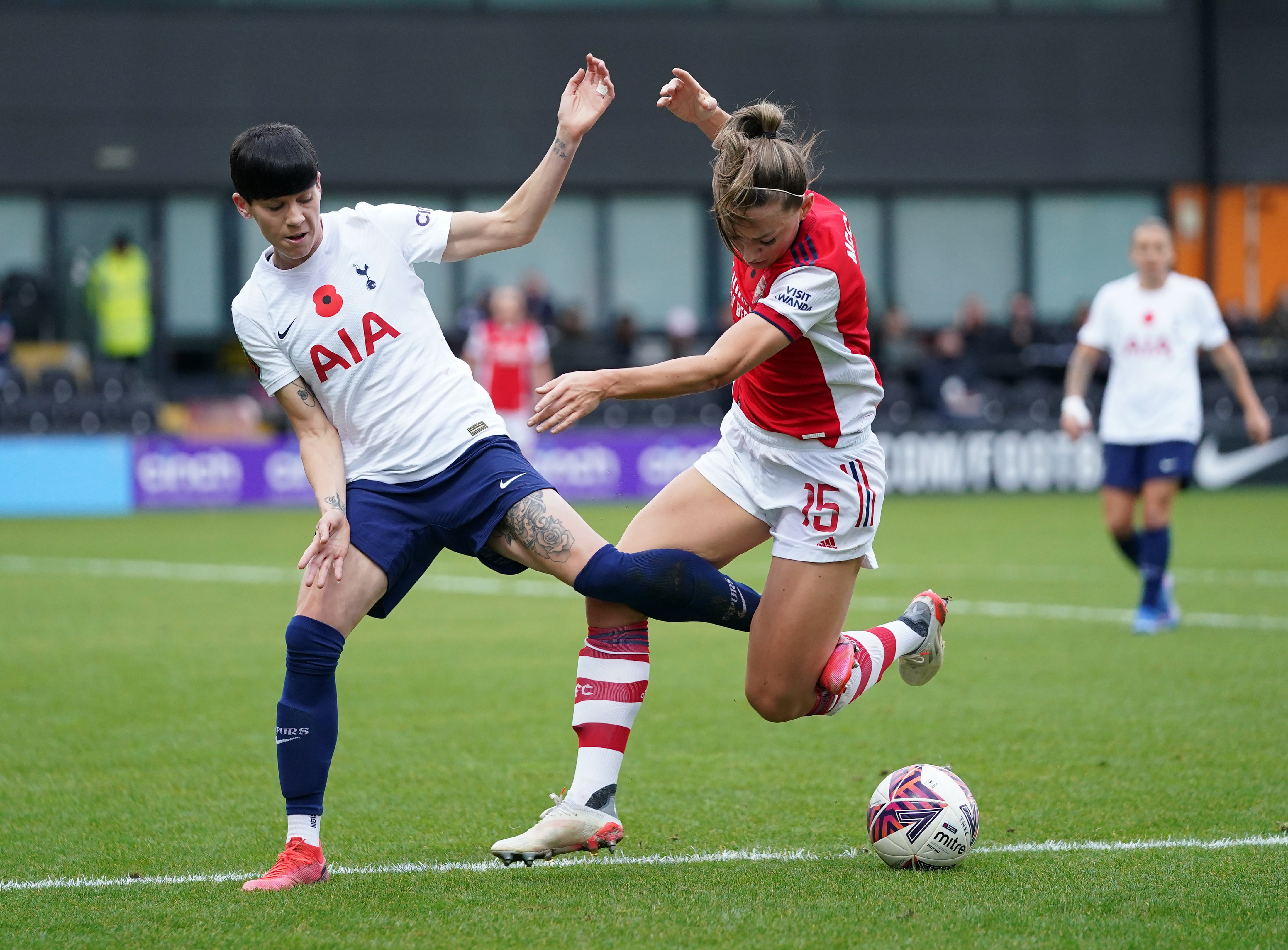 Aileen Whelan gave the south coast side the lead after only three minutes and Inessa Kaagman added a second nine minutes from time.

Meanwhile, Birmingham, whose clash with Manchester City was postponed, will play at St Andrew’s next season even though relegation from the WSL is all but certain.

'The problem is the coach' – Arsenal players turn on Unai Emery