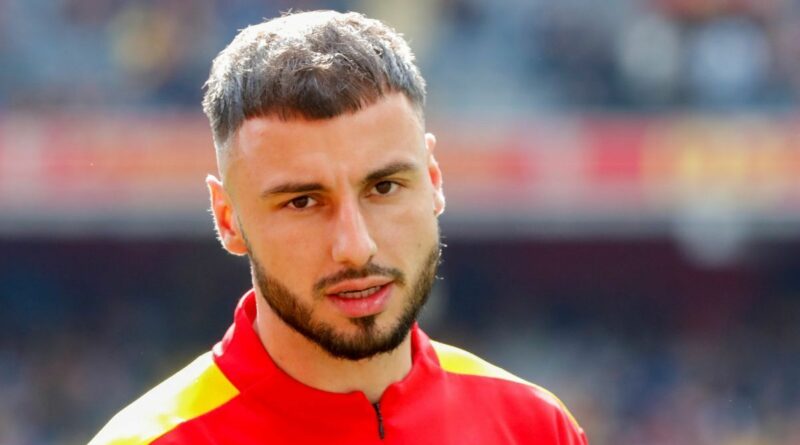 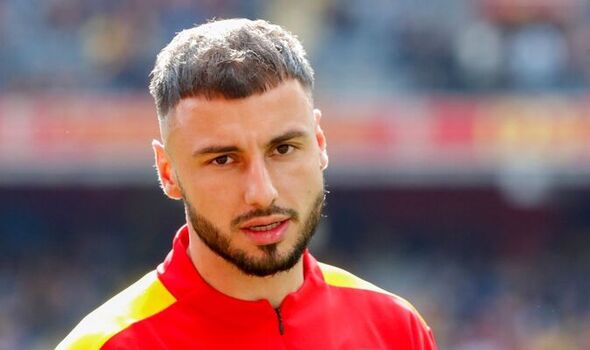 Chelsea have received the green light to conclude a deal for Lens wing-back Jonathan Clauss after the French club signed his replacement in the form of Angers’ Jimmy Cabot. The Blues are understood to have already initiated contacted for the France international, who was one of the most consistent performers in Ligue 1 last season – earning recognition from Les Blues boss Didier Deschamps ahead of November’s World Cup in Qatar.

Clauss only joined Lens from German side Arminia Bielefeld (where he won 2. Bundesliga) in 2020 and is somewhat of a late bloomer given that he was playing in the third tier of French football with Avranches as recently as 2017.

But since then, the persistent 29-year-old has continued to showcase his quality, earning back-to-back inclusions in Ligue 1 Team of the Year, while also collecting four caps for France.

His rich vein of form, reliability and steadiness has attracted the attention of both Chelsea and Atletico Madrid, who are eyeing a cut-price deal as the dynamic defender approaches the final 12 months of his contract with Lens.

While he can also play at full-back, Clauss favours a wing-back role which is specifically why he is of strong interest to Thomas Tuchel and Diego Simeone, respectively. 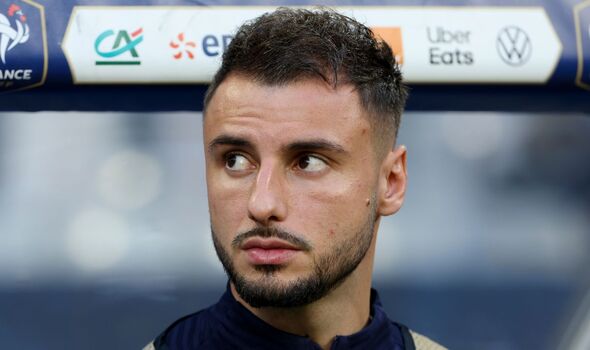 Chelsea are expected to continue operating with a 3-4-3 system next season and the German tactician wants some additional cover and competition for Reece James at right wing-back.

Despite triggering a one-year contract extension, Chelsea expect captain Cesar Azpilicueta to depart Stamford Bridge this summer and Clauss is deemed to be a capable successor.

Yet despite expressing their interest in a deal, Chelsea are yet to totally commit to signing the player. Lens are understood to be looking for between £8.5million and £10m in order to agree to a sale but they are more than prepared to do business, following the capture of Cabot.

Chelsea’s transfer plans have faced further disruption though following the surprise news that director Marina Granovskaia will be leaving the club.

The Blues are yet to make a summer signing due to the extensive takeover process which has now been formally completed by new owner Todd Boehly.

But Chelsea are expected to up in the ante in their pursuit of new recruits in the coming weeks with Jules Kounde still of huge interest.

Clauss’ international team-mate was the subject of a £42.5m offer from Chelsea last August before Sevilla blocked his departure.

Now there’s a sense Sevilla would be willing to cash in on Kounde despite the sale of his centre-back partner Diego Carlos to Aston Villa. 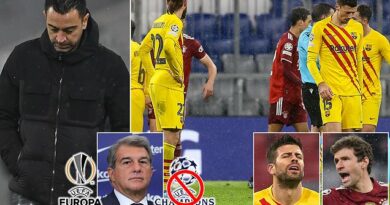 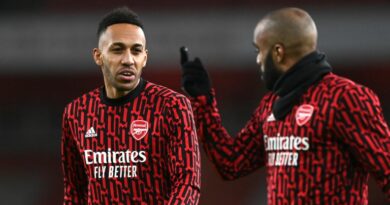