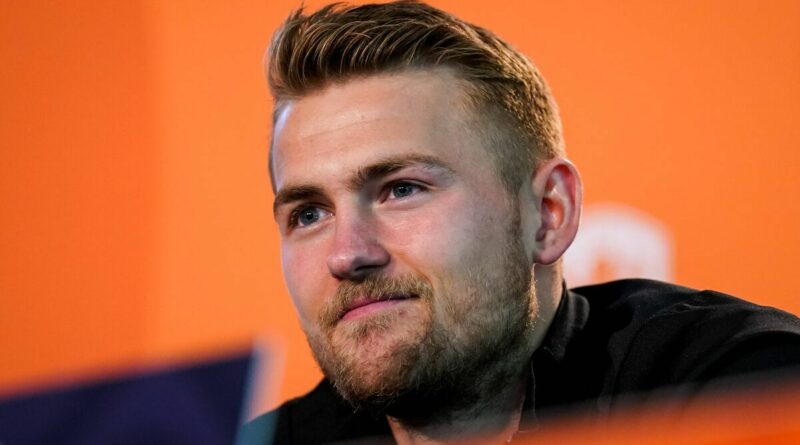 Matthijs de Ligt reportedly desires a new challenge amid transfer speculation linking the Juventus defender with a move to Chelsea. Thomas Tuchel’s side are in need of defensive reinforcements, and are said to have identified the Netherlands star as a potential target.

De Ligt emerged as one of European football’s most promising young defender during Ajax’s sensational run to the Champions League semi-final in 2019. A blockbuster move to Juventus followed that summer, but the centre-back has faced critics during his three-year stint in Turin to date.

Speculation over a transfer this summer has mounted, despite the departure of veteran team-mate Giorgio Chiellini for Los Angeles FC. De Ligt has a reported release clause of £103 million, but the Blues are attempting to manufacture a deal to bring the cost down.

It would likely be a difficult deal to negotiate, but Chelsea have been handed a boost after it emerged the 22-year-old is open to a deal this summer according to the Athletic. De Ligt is said to be considering his options having already won every domestic honour in Italy, and having grown frustrated by two successive fourth-placed Serie A finishes. 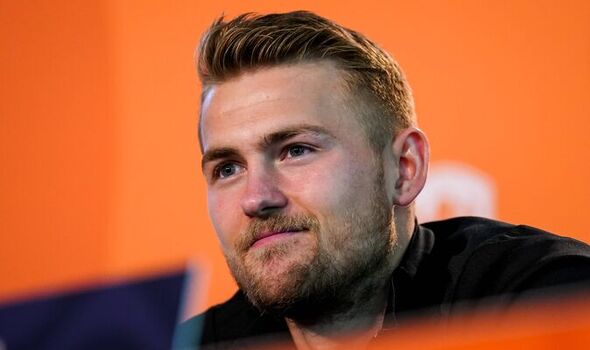 This follows on from claims from the defender’s former agent Mino Raiola earlier in the season before the 54-year-old passed away in April. Raiola hinted at an impeding exit by saying his client is ready for the ‘next step’ before indicating talks would be held this summer.

De Ligt himself gave an honest response when asked about his future on Nations League duty, confirming contract negotiations were ongoing to extend a deal that is due to expire in 2024. He said: “There isn’t an agreement as has been written. I always look at what’s best for me, taking the project into consideration. Two fourth-place finishes aren’t good enough.

“We’ll need to make big strides in the right direction because we’re talking about disappointing results. Juventus is a club that wants and has to always become champions.”

Tuchel is plotting a defensive rebuild after losing both Andreas Christensen and Antonio Rudiger as free agents to Barcelona and Real Madrid respectively. Juventus have just seen Paul Dybala depart in similar circumstances, and this summer would likely be the best time to sell De Ligt if the former Ajax star decides against extending his stay. 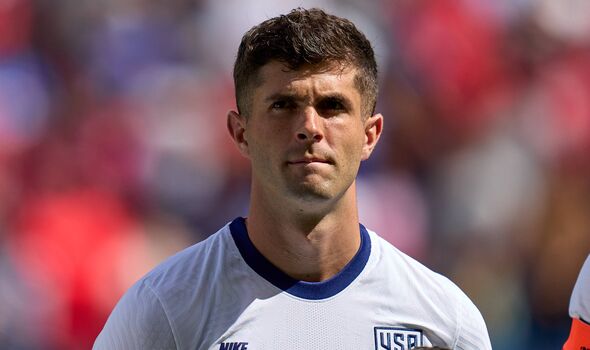 The Daily Mail claim a potential player swap deal is on the cards, with Juventus credited with an interest in Christian Pulisic in recent months. The USA international has struggled to consistently impress at Stamford Bridge since his £58m switch from Borussia Dortmund in 2019.

Pulisic could be used as a potential makeweight in the deal, given reports suggesting Chelsea are also closing in on two attacking signings. The Blues are said to have agreed a fee with Leeds United for Raphinha, while talks are said to be ongoing for a cut-price deal for Manchester City forward Raheem Sterling. 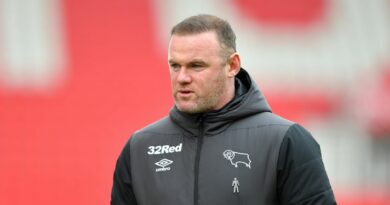 Rooney could use seven trialists for Derby’s fixture against Salford 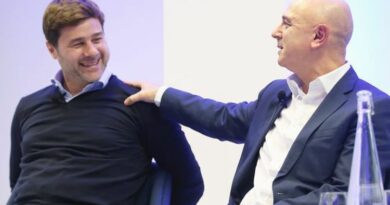