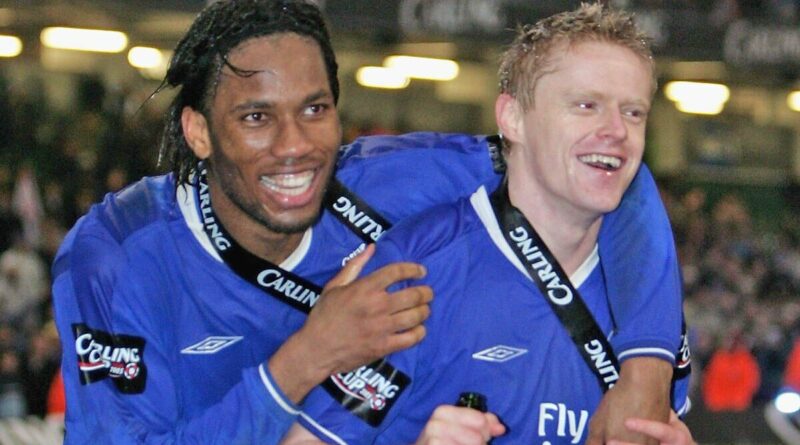 Chelsea have announced the signing of Joao Felix from Atletico Madrid, with the Portugal international joining on loan until the end of the season. And it’s also been confirmed the 23-year-old will be wearing the No 11 shirt at Stamford Bridge. Hopes will be high he can do it justice, just like club legends such as Damien Duff and Didier Drogba.

On Wednesday, Chelsea confirmed they’d agreed a deal to bring Felix to the capital until the end of the season.

The 23-year-old reacted to the news by telling club media: “Chelsea is one of the great teams in the world and I hope to help the team reach their objectives.

“I’m very, very happy to be here and very excited to play at Stamford Bridge.”

Chelsea have also confirmed Felix will be wearing the No 11 jersey, too, which he recently wore for Portugal at the Qatar World Cup.

And that means he’ll be following in the footsteps of club icons such as Duff and Drogba, who won trophies aplenty during their respective stints in west London.

Chelsea changed forever when they were purchased by Roman Abramovich back in 2003, with the Blues becoming one of the richest clubs on the planet that year.

Duff took the No 11 shirt upon arriving from Blackburn Rovers, which had previously been worn by Boudewijn Zenden.

And he’d end up helping Chelsea win two Premier League titles during his spell at the club before leaving for Newcastle in 2006.

After Duff, Drogba took the jersey.

The Ivory Coast international had sported the No 15 upon moving from Marseille in 2004 but, two years later, decided to switch things up.

Drogba became a Chelsea legend just like Duff, with his famous header in the 2012 Champions League final particularly memorable.

After Drogba left Stamford Bridge for the first time in 2012, his shirt was given to Oscar.

And though the Brazil international never lived up to expectations, he was still key as they won the league title under Jose Mourinho in 2015.

Drogba took the No 11 back following his return the previous summer, with the Chelsea icon building on his legend.

And, now, the onus will be on Felix to show he can shine at Chelsea and demonstrate his talents in the Premier League.

Chelsea have endured a poor record when it comes to strikers ever since Drogba’s exit in 2015.

Pato and Gonzalo Higuain toiled upon moving to west London in the January transfer windows of 2016 and 2019 respectively.

Alvaro Morata was another dud, with the Spain international touching down as an alternative to Romelu Lukaku in 2017.

And though Lukaku moved to Chelsea in 2021, he was unable to produce his best form before jumping ship to Inter Milan back in the summer.

“The club is not to blame for anything about Joao Felix,” he told Radio Marca when quizzed on the attacker.

“On the contrary – they placed a trust in him that perhaps he did not deserve, he was hired for a fortune. He has talent, but he has to change his personality.

“He is the most affected because the club paid an amount that perhaps was for more established players.”

Felix could make his debut for Chelsea when they lock horns with Fulham on Thursday night (8pm). 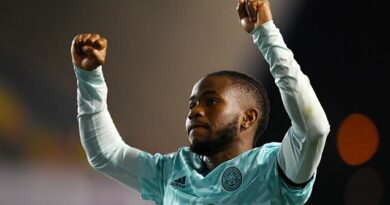 Leicester City progress to the next round of the Carabao Cup