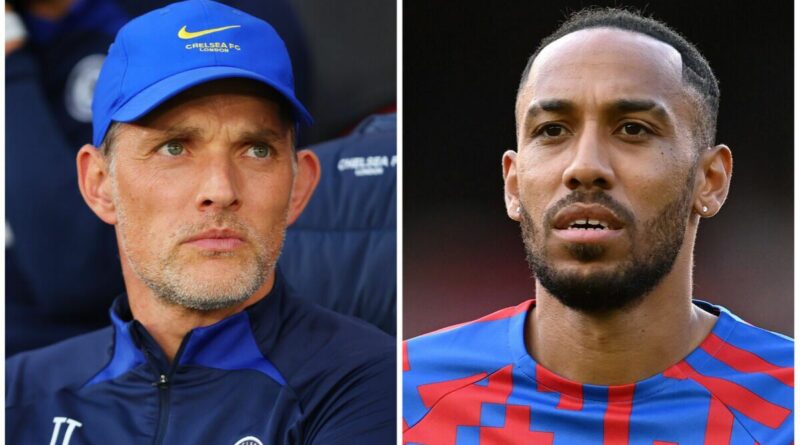 Chelsea are thought to have made wantaway Ajax midfielder Edson Alvarez their priority heading into the final few hours of the transfer window as a deal for Barcelona forward Pierre-Emerick Aubameyang nears its completion. The Mexican is understood to have refused to train with the Eredivisie champions on Thursday having seen a £43million bid from the Blues rejected.

Heading into the final few days of the summer transfer window, Chelsea boss Thomas Tuchel made no secret of the fact he was still keen to add to his squad. Despite suffering a number of setbacks over various targets in recent days, the west Londoners are finally on the verge of completing a deal to sign ex-Arsenal striker Aubameyang.

The Gabonese goal-getter is expected to head to Stamford Bridge in a deal worth around £10m while Marcos Alonso will head the other way. With the 33-year-old scheduled to complete his medical on Thursday afternoon, Chelsea have already set about exploring their next deadline day deal.

According to CBS journalist Ben Jacobs, the Blues have earmarked versatile Ajax enforcer Alvarez as their new priority. They are expected to push again to sign the 24-year-old having seen an initial £43m approach turned away on Wednesday. 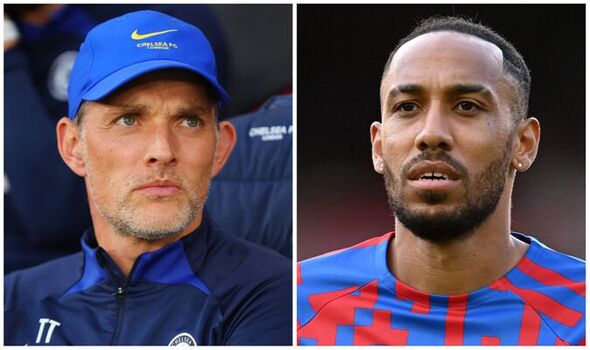 Alvarez himself is thought to consider joining Chelsea a ‘dream’ and has gone AWOL in order to force through a move to the Premier League. The 58-time Mexico international, who can operate as both a defensive midfielder and a centre back, refused to train with Ajax on Thursday.

Alvarez is understood to have been left enraged at Ajax’s refusal to entertain the prospect of a late transfer this summer, having seen so many of his former team-mates granted moves away. Antony adopted a similar approach in order to force through a transfer to Manchester United, while the Dutch giants have also allowed the likes of Lisandro Martinez, Sebastien Haller, Ryan Gravenberch, Noussair Mazraoui, Nicolas Tagliafico and Andre Onana to depart. 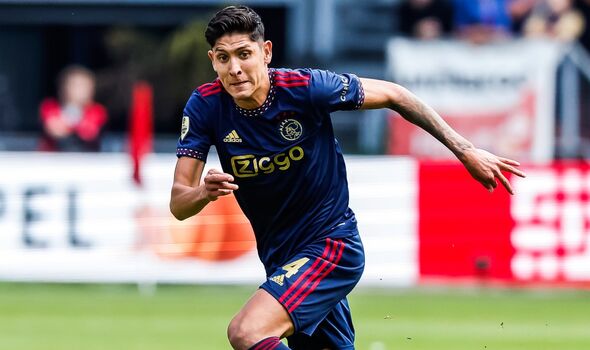 Despite Ajax’s apparent refusal to permit Alvarez’s exit, Chelsea have been handed a boost in their pursuit of the midfielder having seen the Eredivisie leaders sign his potential replacement. The Dutch side confirmed the arrival of former Hoffenheim midfielder Florian Grillitsch on Thursday afternoon.

Meanwhile, the Blues have seen their hopes of signing AC Milan forward Rafael Leao once again dashed. The Serie A champions are understood to have informed Chelsea for a third time that the Portuguese attacker won’t be sold unless his release clause, thought to be in the region of £129m, is met. 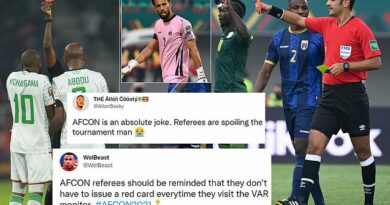 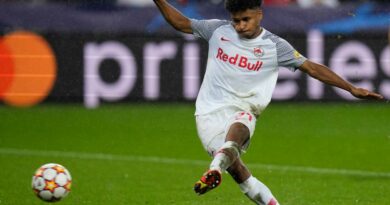 Is Salzburg vs Bayern Munich on TV tonight? Kick-off time, channel and how to watch Champions League fixture