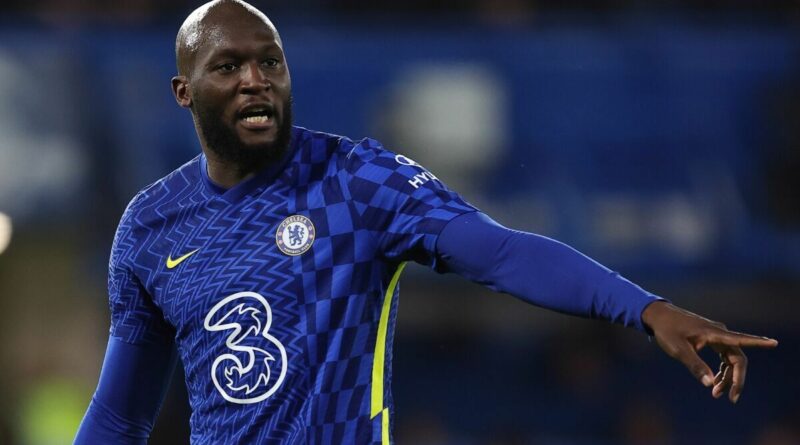 Chelsea’s new American owner Todd Boehly is ready to splash the cash this summer in a bid to catch Liverpool and Manchester City in the title race – with Raheem Sterling one of four targets being looked at to replace the outgoing flop Romelu Lukaku. The Belgian striker is returning to Inter Milan on loan.

Boehly completed his takeover in May after a due diligence period finally allowed him to replace Roman Abramovich. He has promised to continue spending in the fashion that the Russian did throughout his 19-year tenure, and that is likely to start with replacing Lukaku.

The Belgian is set for an £8million loan move back to Inter after failing to deliver in his second spell at Stamford Bridge, though it remains to be seen who he will be replaced by. The Guardian report that Chelsea chiefs have devised a four-man shortlist to replace the striker – with Sterling one of those names.

The report suggests that Barcelona free-agent-to-be Ousmane Dembele, RB Leipzig’s Christopher Nkunku and Everton hero Richarlison are all under consideration to lead the line for the west Londoners next campaign as well as Sterling. Manager Thomas Tuchel supposedly wants to rebuild his attack with goals being an issue, and Lukaku’s uneasy relationship with Tuchel has helped him make that decision. 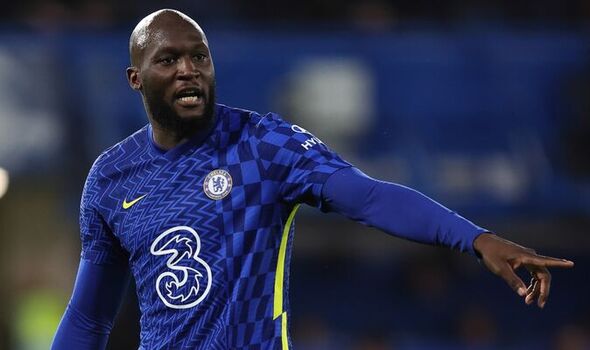 Boehly has decided to give the green light to Lukaku’s exit as he does not want an unhappy player at the club in case it hampers their title hopes. And with that in mind, the Blues will target one of the shortlisted quartet to replace him ahead of the new campaign.

Richarlison has been linked with Chelsea’s cross-city rivals Tottenham recently, although a formal bid has yet to be made for the Brazilian. Elsewhere, talks for Sterling have been ongoing and the Blues reportedly had a bid of around £21m rejected by City.

However, with reports claiming that City would not sell for less than £55m, negotiations will continue. The Blues are also in the market for a centre-back given that Andreas Christensen and Antonio Rudiger have both departed the club for Barcelona and Real Madrid respectively. 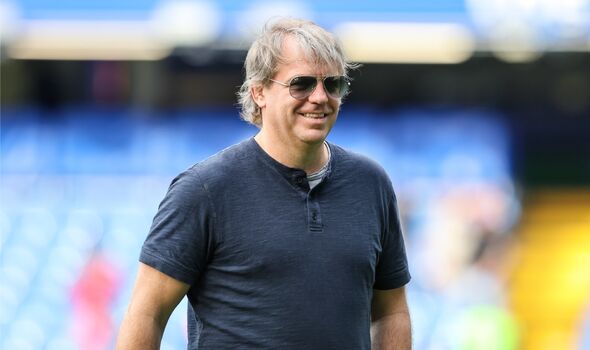 Jules Kounde is one of their main targets, although with Sevilla refusing to budge on their £69m valuation of the Frenchman, Boehly will have to put his money where his mouth is to bring the defender to the capital.

Chelsea managed a third-placed finish last season under Tuchel, although their lack of goals and a tough run with injuries saw them finish 19 points behind eventual champions Manchester City. However, with the right recruitment, they could challenge for the title once again.

Why Juventus can finally win the Champions League after adding Ronaldo