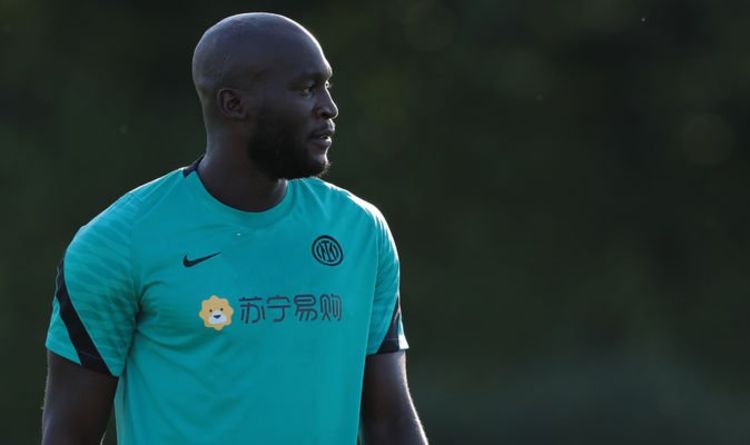 Chelsea are desperate to bring former striker Romelu Lukaku back to the club this summer as they search for a proven goalscorer. The west Londoners sold the forward to Everton in 2014.

Lukaku spent four years at Goodison Park with Everton, including a season on loan before his move was made permanent, and racked up an impressive 68 Premier League goals.

That form took him to Manchester United in a £75million move. But his time at Old Trafford was difficult and he left England for Inter two years ago.

Since his move to Italy, Lukaku has rediscovered his best form and has been a standout player in Serie A.

The Belgium striker notched 24 league goals last term as Inter stormed to their first title in over a decade.

Lukaku finished five goals behind Cristiano Ronaldo in the race for the Golden Boot, but his goals proved crucial as Inter racked up 91 points on the way to Serie A glory.

And that form has piqued the interest of Chelsea this summer.

But the 28-year-old seems undecided over whether he would be willing to return to a club which saw him as surplus to requirements all those years ago.

And Chelsea may have hit another snag in their endeavours after it emerged that Lukaku has quickly developed a very close relationship with new Inter manager Simone Inzaghi.

Lukaku was pictured with his arm around his new boss on Tuesday and it has even been suggested that Inzaghi has been running his summer transfer plans past his star forward.

“We talked a lot the day the club announced he would become the new coach,” Lukaku told Inter TV following his return to pre-season training.

“We also talked when I was at the European Championship. My brother [former Lazio player Jordan Lukaku] also told me a lot about him.

“He’s a good coach and I think he’ll help the team achieve great things. We hope to work together to continue the path we have started.”

Inzaghi joined the San Siro side in May after a 22-year association with Lazio as a player and manager.

The 45-year-old ended his playing days in 2010 and worked in Lazio’s youth set-up before becoming interim boss and then the permanent manager five years ago.

Inzaghi still sees Lukaku as his main threat in front of goal and will be desperate to hold onto the forward this summer.

Inter apparently want more than £105m for their powerhouse forward but, if the player decides he would prefer to move back to England, Inzaghi will face a real battle to keep him at the club. 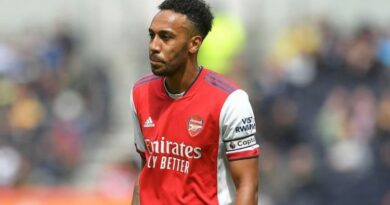