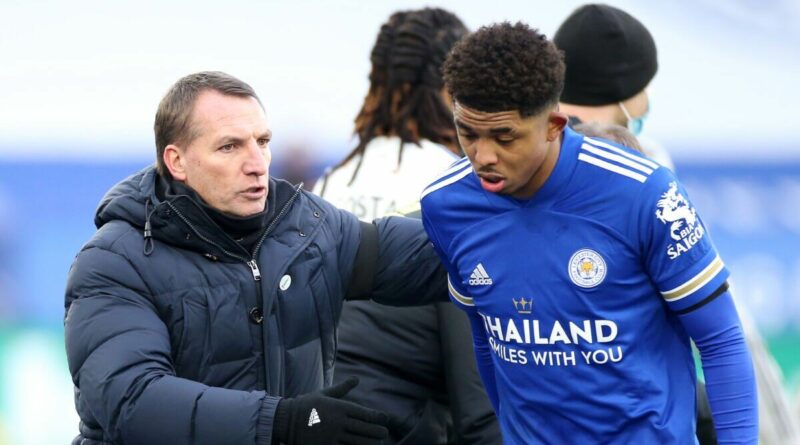 Chelsea are reportedly confident in landing Wesley Fofana this summer, despite Leicester City boss Brendan Rodgers insisting that the player is not for sale. The Foxes star and his manager are thought to have held ‘long and private talks’ in recent days, with the Blues refusing to give up and readying a third bid this week.

Chelsea have made two statements in defence by signing Kalidou Koulibaly from Napoli and Marc Cucurella from Brighton. Combined, the deals total around £100million but new owner Todd Boehly and the wealthy consortium behind him are in no mood to rest up.

Their frivolous spending spree has partly been forced upon them by the departures of Antonio Rudiger and Andreas Christensen, with Marcos Alonso also poised to jump ship with a move to join the latter at Barcelona expected imminently.

But the Blues are supposedly prepared to kick their spending up a notch with a third approach for Fofana that could, according to CBS Sports’ transfer insider Ben Jacobs, total just under £80m. 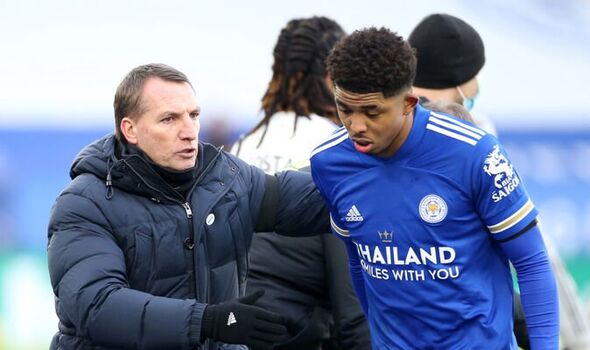 Up to now, Rodgers has insisted that Fofana is not for sale. Other reports have indicated that the Foxes would listen to offers in the region of £85m, but Fofana was supposedly told that he could leave in 2023 after signing a contract extension back in March.

That means the Foxes would be forced into finding a replacement 12 months ahead of schedule, thus the reluctance to part with Fofana. The defender and Rodgers have supposedly held a number of ‘long and private talks’ in recent days, but Fofana seemingly made his feelings clear by storming straight down the tunnel after Leicester’s draw with Brentford on Sunday.

Chelsea are thought to have internally discussed the possibility of offering a player-plus-cash proposal for the Leicester star, with the Foxes linked to Callum Hudson-Odoi and Ruben Loftus-Cheek. Neither player is expected to feature prominently in Thomas Tuchel’s plans this campaign, but the Blues’ next approach is poised to be another cash-only attempt.

Fofana has reiterated his desire to leave the King Power Stadium and is pushing to join Chelsea. He also reportedly felt as though the Blues’ last approach represented a fair offer as the fee approaches world-record status for a defender. 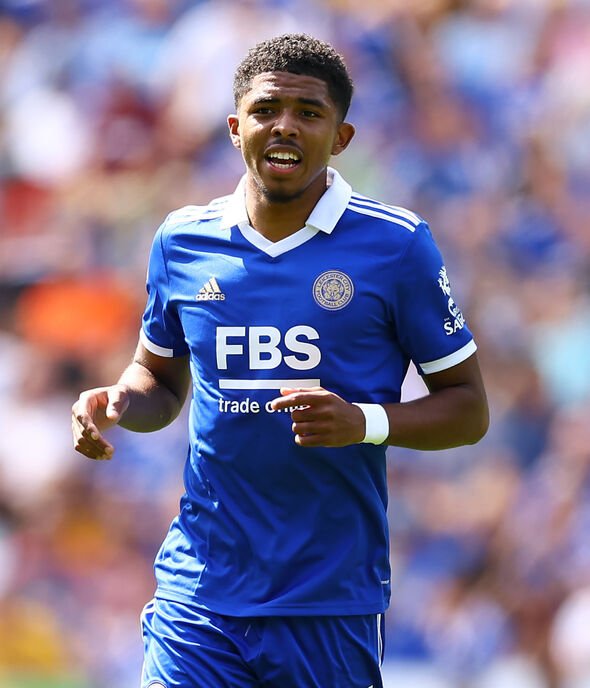 The 21-year-old, who signed for £36.5m from Saint-Etienne in 2020, made an instant impression during his breakthrough season in 2020/21. He spent the vast majority of last campaign sidelined through injury, but started for the Foxes against Brentford.

Leicester supposedly plan to continue playing Fofana despite his desire to leave, with another start expected against Arsenal this weekend unless talks become advanced in the meantime. 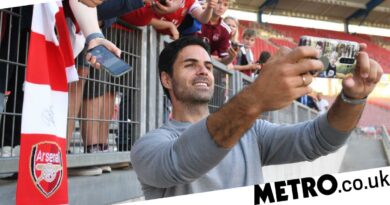