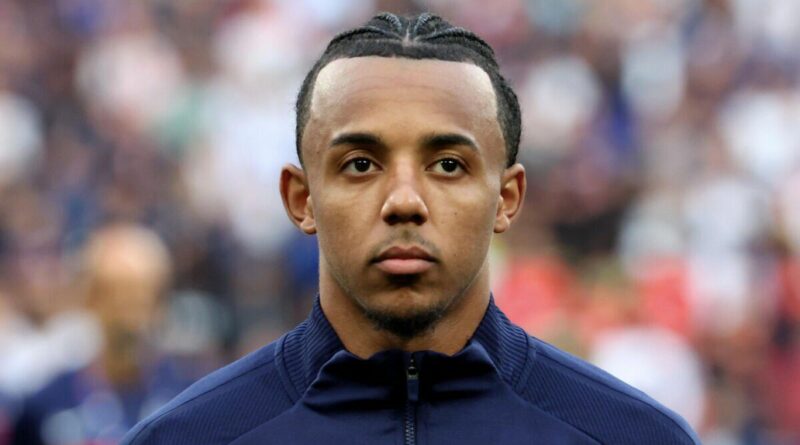 Chelsea may be able to negotiate a lower price for Jules Kounde as the Frenchman prepares to undergo surgery on a recurring hamstring issue. Blues boss Thomas Tuchel is in need of defensive reinforcements that can make an instant impact, with first-team regulars Antonio Rudiger and Andreas Christensen set to leave Stamford Bridge.

France’s dreary run of international results was capped off on Monday with a 1-0 defeat to Croatia, leaving them winless in their past four Nations League matches. And not everybody came through unscathed as Kounde had to be hauled off at half-time due to a recurring hamstring issue.

Manager Didier Deschamps was the one to dish out the bad news, admitting: “I knew very well his physical condition today. Tomorrow [Tuesday] he will have surgery because he has a problem that has been going on for several months.”

While many expected Chelsea’s move for Kounde to be thrown into jeopardy as a result, AS claim that the Blues could be eyeing up an opportunity. With the injured star no longer as appealing, Sevilla may be forced to accept a lower price than the one currently touted, which stands at around £50million.

JUST IN: Arsenal have major advantage in Gabriel Jesus transfer saga as Real Madrid ‘not possible’

To ease Chelsea’s nerves even more, the report adds that Kounde’s surgery is ‘minor’ and he is expected to be back on the training pitch in double-quick time. Most surgeries of that type see recovery times of between one and three months, and fans will hope that the lower estimate is more accurate so that he can benefit from a full pre-season.

Chelsea have already done plenty of the legwork over the past 12 months as they narrowly missed out on the 23-year-old in January. As such, it has been reported that even Sevilla are keen to thrash out a summer deal quickly so that they could set about finding his replacement.  Indeed, Sky Germany labelled the move ‘more realistic than last year’, adding that both Kounde and Tuchel are on the same page.

With Christensen and Rudiger set to make way, alongside the possible departures of Cesar Azpilicueta and Marcos Alonso, Tuchel clearly needs capable defenders that can hit the ground running when the new campaign gets underway. Kounde certainly fits into that category having spent three seasons as a Sevilla regular, showing his versatility at centre-back and right-back.

Todd Boehly will be keen to make swift progress over the coming weeks after taking over from Roman Abramovich at Stamford Bridge. The move for Kounde is therefore unlikely to be tossed aside despite the recent injury scare, as many viewed the Sevilla star as Tuchel’s banker signing at the back.

Even if he is recruited for a cut-price fee, the Blues’ hierarchy are unlikely to stop there. Former Chelsea defender Scott Minto has urged Tuchel to consider an audacious move to re-sign Fikayo Tomori from AC Milan, telling talkSPORT: “I think he would be superb.

“I saw him at Derby and thought he was brilliant, he was Derby’s player of the year, and he lifted himself up whenever he played in a Chelsea shirt. I remember him almost man-marking [Mo] Salah out of the game one time at the Bridge, he was superb, and he’s come on without a doubt.” 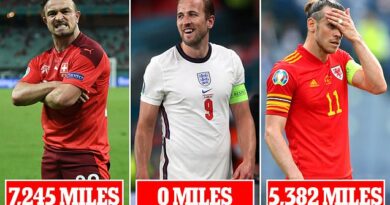