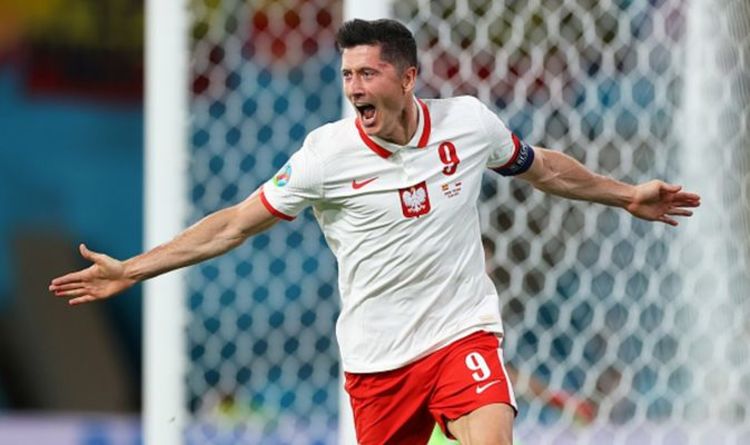 Chelsea have been linked with some big-money moves this summer, with Erling Haaland, Romelu Lukaku and Harry Kane all linked to the Blues. However, the Premier League side may have to rethink their transfer plans after the latest developments in Germany.

Chelsea appear to have a new path to sign Robert Lewandowski this summer, but they will need to rethink their long-term transfer plans.

The Blues are being linked with a mega move for a new striker over the coming months to remedy their issues in front of goal.

Last term, Chelsea scored just 58 times in the Premier League, considerably less than the majority of their rivals.

The likes of Erling Haaland, Romelu Lukaku and Harry Kane have all been linked with summer moves as three of the hottest strikers in the world right now. 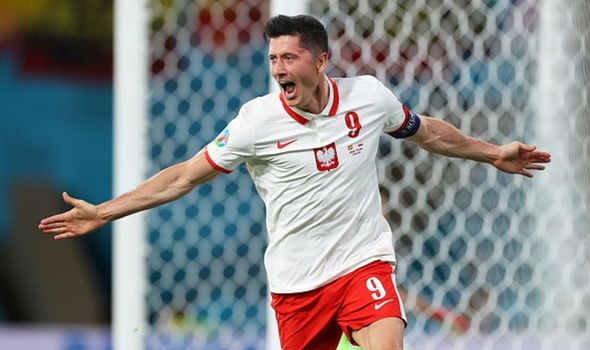 However, Chelsea may look to a slightly older head instead, with reports in Germany suggesting that Bayern Munich could be set to sell Polish hitman Lewandowski.

The reigning Best FIFA Men’s Player scored at better than a goal a game in the Bundesliga last season.

But at 32 years old, it looks as though Bayern are beginning to prepare for the future.

According to Bild, the sextuple winners are considering a move for Borussia Dortmund wonderkid Haaland as a long-term replacement to Lewandowski. 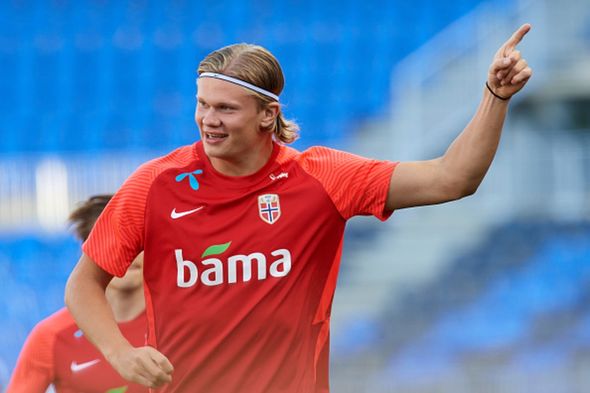 Haaland has been sensational since moving to Dortmund, but is expected to take another step up in his career over the next couple of years.

Bayern have a history of poaching Dortmund’s best players, including Lewandowski himself, so it seems entirely likely that Die Roten could strike up an agreement for Haaland.

Moreover, outgoing manager Hansi Flick hinted failed to rule out an approach for Haaland in the near future.

He told Sky Germany when asked about a possible move: “A lot is possible in life and you can’t rule anything out. But it’s future music and he has a long-term contract in Dortmund.”

Should Chelsea bring in Lewandowski, it looks as though he will either compete for his place or share the forward positions with Timo Werner.

While the 25-year-old didn’t entirely live up to expectations, however, he still helped the Blues win the Champions League.

With Tuchel now in it for the long term at Stamford Bridge, the German has made it his mission to get his compatriot firing on all cylinders as they look to build a dynasty in west London.

And despite Real Madrid eyeing a deal for Werner, The Sun say Tuchel has made it clear he doesn’t want his countryman to leave.

What do fans really think of taking the knee in football?