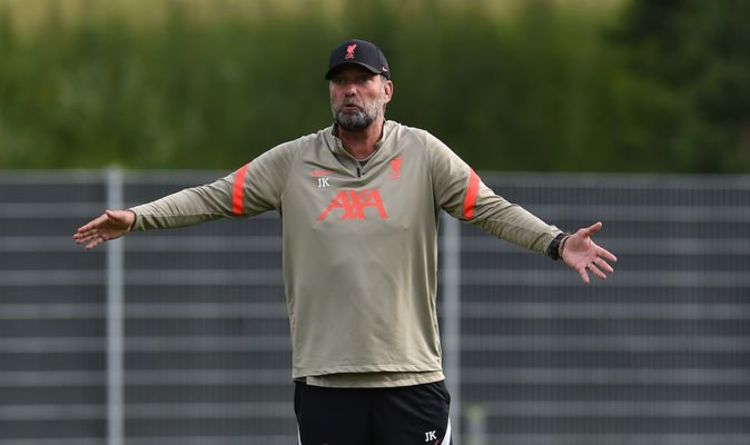 Chelsea have the perfect response to Jurgen Klopp’s transfer complaints. The Liverpool boss pointed the finger at the west London club and other rivals last week after Chelsea shelled out £97.5million for Romelu Lukaku.

The Blues finally completed the signing of the Belgium forward last Thursday after agreeing a deal with Inter Milan to bring him back to Stamford Bridge.

Chelsea broke their transfer fee record by a staggering £25m to land their man after weeks of negotiations.

The club had paid £72m to capture Kai Havertz last summer and paid the same amount in 2018 to sign Kepa Arrizabalaga.

During Roman Abramovich’s reign, Chelsea have spent mega money season after season to ensure they can compete with the best in Europe.

The likes of Alvaro Morata, Christian Pulisic and Jorginho have each cost the club more than £50m in recent seasons.

And Klopp appeared unhappy after the Blues’ latest signing was announced.

“We all know the situation of Chelsea, City and PSG,” the German boss told reporters on Friday.

“I’m never surprised about the financial power of Chelsea, City or United. I’ve been here long enough to know they always find a solution to these things.”

But Chelsea will be able to defend their spending due to the money they have brought in by offloading players who are surplus to requirements.

According to The Athletic, Chelsea have already brought in nearly as much as they have spent this summer.

Tammy Abraham completed his move to Roma on Tuesday for £34m, while Fikayo Tomori left for AC Milan in a deal worth £25m earlier this summer.

Crystal Palace have signed youngster Marc Guehi for £18m, while Tino Livramento has been shipped to Southampton for £5m.

Meanwhile, the club have received around £10m in total by allowing veterans Victor Moses and Olivier Girould to depart the club alongside academy starlets Lewis Bate, Dynel Simeu and Myles Peart-Harris.

In 2019 Chelsea were hit with a transfer ban after breaching Financial Fair Play rules.

Liverpool have, meanwhile, brought in Ibrahima Konate from RB Leipzig this summer for £36m but have been otherwise quiet in the market.

“We have our own way to do it,” Klopp added.

“We are allowed to spend the money we earn, that we always did.

“This year we spent before we earned money with Konate because after last season, just to be clear, we cannot take any risk in this position at all.” 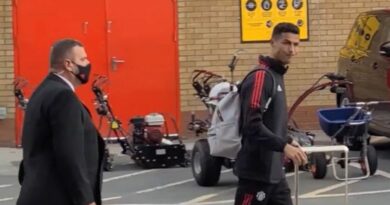 Matteo Guendouzi tells Arsenal board he wants to leave during meeting