Home » Soccer » Chelsea have three reasons to be very excited about Cesare Casadei ahead of £12.6m deal 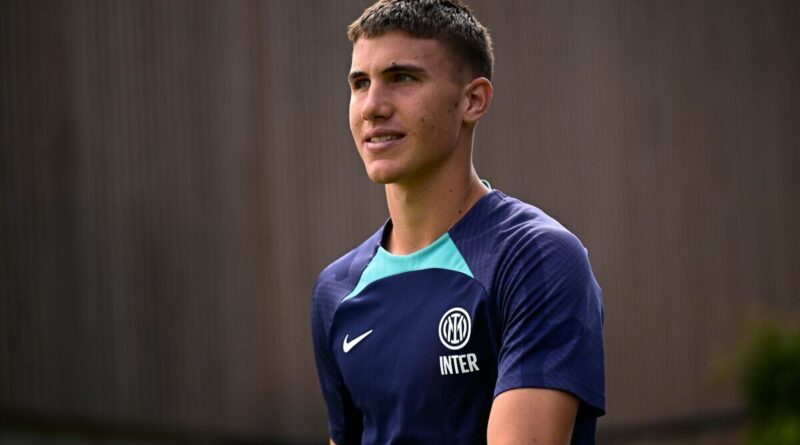 Chelsea have been given three reasons to get really excited about incoming signing Cesare Casadei by the Italian’s national youth team coach. The Blues are closing in on a £12.6million deal for the 19-year-old Inter Milan midfielder.

Thomas Tuchel is said to have been ‘bewitched’ by the youngster and has been pushing for Chelsea to get a deal over the line after their initial offer in the region of £7m was turned down. Reports in Italy, however, claim Chelsea are now set to get their man after upping their bid.

Italian outlet Corriere dello Sport claims Inter chiefs Beppe Marotta, Piero Ausilio and Dario Baccin are hoping to conclude his sale to Chelsea on Tuesday. And given the glowing reference he has been given by one of his national coaches, it is no surprise that Tuchel was so focused on snapping him up.

Casadei, who has represented Italy all the way up to the Under 19s, was labelled ‘even better than Nicolo Barella by the coordinator of the Italian youth teams. Maurizio Viscidi, speaking just months ago, waxed lyrical about the midfielder and praised his aptitude for attacking runs and goalscoring, his strength and running ability.

MUST READ: What Cristiano Ronaldo, Bruno Fernandes and three others have told Man Utd board 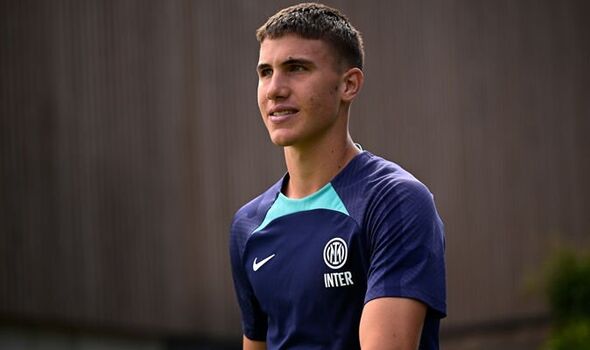 “He has been with us since he was fifteen,” he said of Casadei, “we’ve watched him grow. He’s a modern midfielder, because out of all the youth team midfielders he’s been the one with the greatest aptitude for attacking runs and goalscoring,” Viscidi said.

“He attacks the area penalty area better than anyone else we’ve seen, better than Frattesi or Barella,” he continued. “And he’s also strong in the air, something that’s unusual among younger players.

“Given his ability to enter and give a presence in the area he’s the strongest player currently within the Azzurri’s youth sector. He has a strong physqique, and from a biomechanical point of view he is also quite dynamic and can get through a lot of running.”

If Casadei ends up joining Chelsea, he will become the club’s sixth signing of the summer. Tuchel has so far spent around £175m on new arrivals, including on the likes of Raheem Sterling, Marc Cucurella and Kalidou Koulibaly. 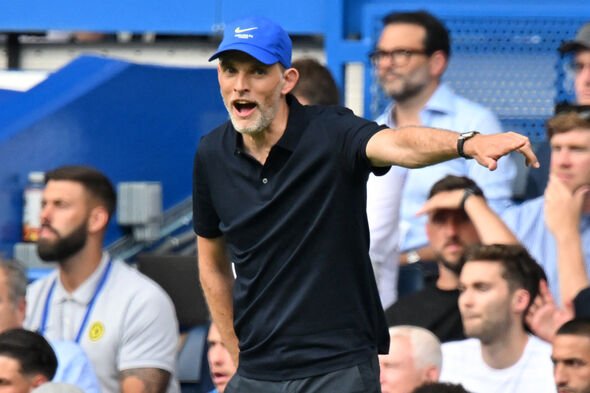 As well as Casadei, Chelsea are also still trying to wrap up deals for Wesley Fofana, Frenkie de Jong and Pierre-Emerick Aubameyang, though all three are far from forgone conclusions. TalkSPORT pundit Darren Bent, meanwhile, believes Tuchel’s side will be title contenders if they can seal transfers for the trio.

He said: “If they get those three, they’re in the title race for sure. They have to be… look at their squad after that.

“They’ll have solved the problem of getting a goalscorer. Aubameyang’s attitude has been questioned but when he got to Arsenal he got ten goals in his first 14 games. At Barcelona, he’s got 11 goals in 17 appearances. If they get him, get Fofana into that back three and De Jong in then they have to be [title contenders].”

Chelsea include nightmare blunder in their ‘champions of the world’ graphic 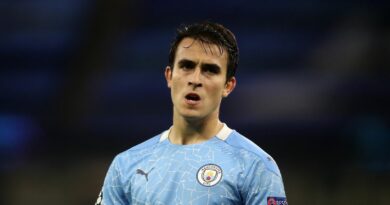