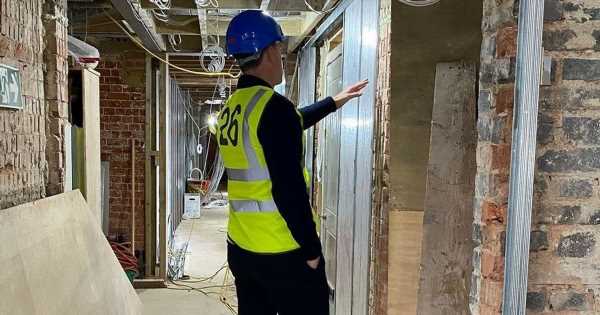 Chelsea legend John Terry has taken to Instagram to show off the development going on at his property.

Though he seems to have an eye on property development and work is ongoing at his £4.35m mansion.

Terry posted a series of videos to his Instagram on Thursday, captioning them with tennis ball and swimming emojis.

Terry himself was getting involved with the former defender even donning his iconic No. 26 on the back of his hi-vis jacket.

Terry and wife Toni moved into the seven-bedroom 18th century house in July 2019, but seems keen to modernise the property.

It had been revealed last summer that the couple wanted an outdoor space with covered seating and a poolside bar.

Terry is no stranger to renovating properties having bought a mansion in 2007 for £1.8m, before spending £4m to do it up. According to reports, Terry made at least £10m profit on the £16m sale.

Terry earned plenty of cash from his playing days, believed to be on up to £170,000 per week while at Stamford Bridge.

Though he previously said: “If the money went out of football tomorrow I would be the first one on the training pitch.

I love what I do. I have to be in at ten every morning. I live five minutes from the training ground, but I leave my house at about quarter to nine because I'm excited.”

Asked how he was saving for retirement back in 2006, Terry said: “I have a property portfolio and I am also involved in several investment schemes. I started to invest almost from the start once I began to earn decent money.

“I want to be financially secure for the future, more so now that I have a family.

“It's also important to make sure you have got a pension as a player's career is shorter than normal.”

And on his best financial move at the time, he added: “Buying the house we live in now. It's a quarter of a mile from Chelsea's new training ground in Cobham.

“I bought it about a year before Chelsea moved there 18 months ago. By the time Chelsea had officially moved, property prices there had rocketed and my house has almost doubled in price in less than three years.” 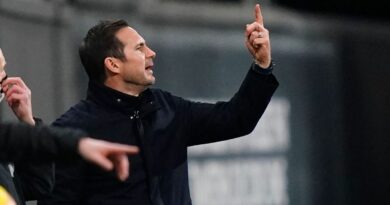 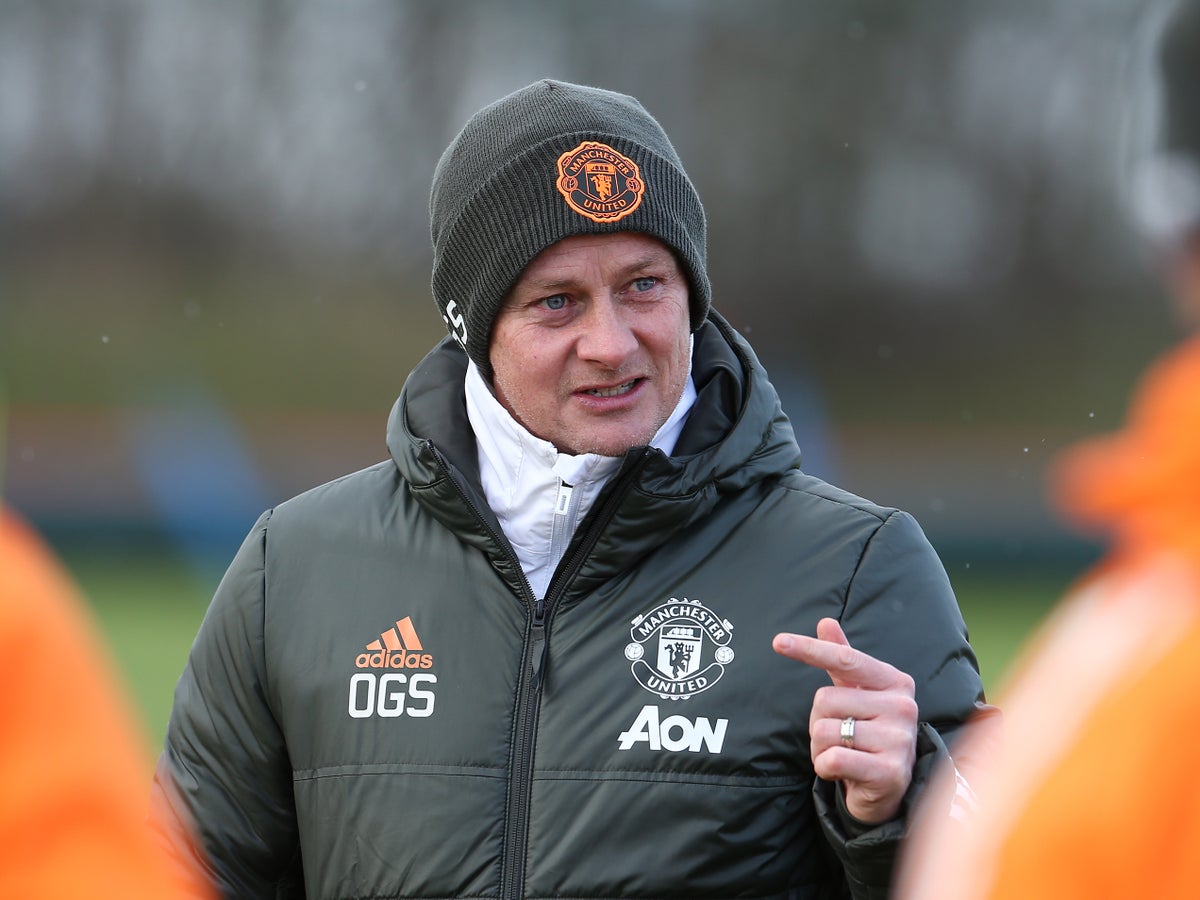 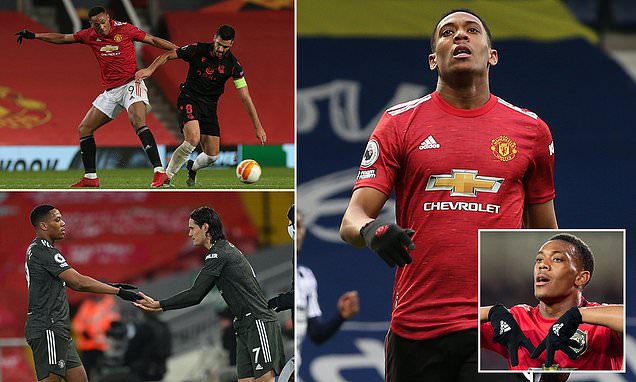 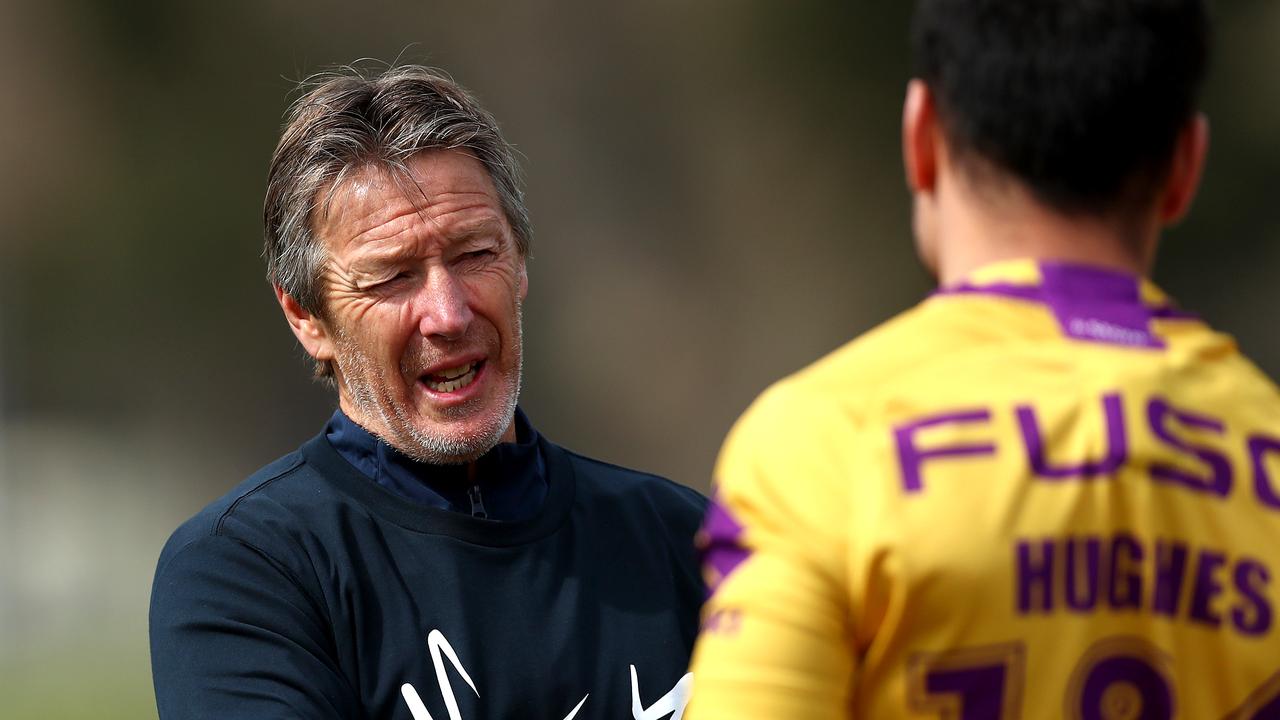