Former Chelsea defender Frank Leboeuf has claimed that Romelu Lukaku did not want to join the Blues last summer, with his second Stamford Bridge spell set to end with a loan move back to Inter Milan. After just a season back in Chelsea, the Belgian striker is close to finalising a loan to the club he left for £97.5million.

In December, Lukaku gave an interview to the Italian media and was forced to apologise after claiming he was “not happy” with his situation at the time and admitted that he would one day like to return to Inter Milan. After just eight Premier League goals in 26 appearances last season, the 29-year-old appears to have got his wish as Chelsea and Inter have reportedly agreed terms on a loan move to see Lukaku return to the San Siro.

Leboeuf, who spent five years at Chelsea, believes that Lukaku did not want to rejoin Chelsea in the first place. “I’d say he’s [Thomas Tuchel] responsible for picking him up but I think Lukaku didn’t want to come,” the Frenchman told ESPN. “I think Inter wanted to get rid of him for the €113m (£97.5m).

“I think everyone is guilty of that but that’s the football that we see now where €100m seems to be nothing in football. You spend it and if it doesn’t work, you get rid of it, it’s not your problem. 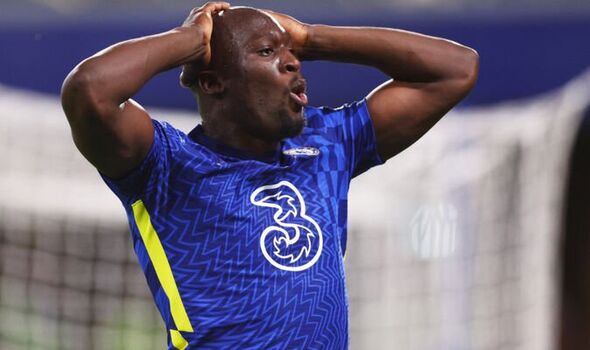 “We see it with so many transfers, so many salaries for some players who don’t perform, it’s like it’s not a big deal, it is a big deal when you bet on somebody, you should expect some results.

“Yes, Tuchel is responsible but I guess the most responsible of all is Lukaku because he didn’t perform the way everybody was expecting him to do. I’m sad for him, he’s a great player but it wasn’t a great season, it was a disaster.” 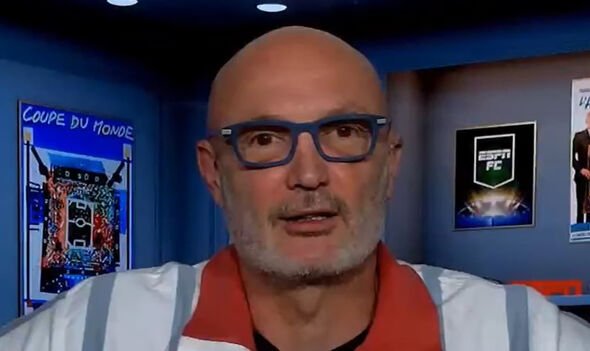 Lukaku was reportedly reduced to tears of joy upon hearing the news that he would be returning to Italy after a nightmare season back in London. Chelsea are set to receive a loan fee in the region of £6.9million plus another £3.4m in performance-related bonuses, while the Belgian is said to have taken a 30 per cent pay cut to bridge the gap between the two clubs over his wages.

With Lukaku’s exit finalised Chelsea are set to kickstart their summer spending, and as former chairman Bruce Buck and director Marina Granovskaia’s departures have been confirmed new owner Todd Boehly is taking a more hands-on role.

He will operate as sporting director until the club names a full-time replacement, while head coach Tuchel is expected to have more of a say on the club’s recruitment policy. 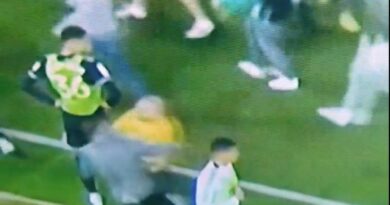