Jimmy Floyd Hasselbaink has offered his verdict on Chelsea’s recent concerning dropping of points, insisting that an element of complacency has set in.

The Blues were leading the way at the summit of the Premier League, until recent upsets against both West Ham United and Everton.

Chelsea took the lead against the Hammers in east London, only to go on and lose the match in dramatic fashion. On Thursday night they came unstuck against Rafa Benitez’s Toffees, despite again going ahead.

Mason Mount’s opener was cancelled out by a late strike from youngster Jarrad Branthwaite, as Everton managed to battle out the match for a point.

For Hasselbaink, Chelsea are still playing some sublime football but need to tighten up in certain areas. 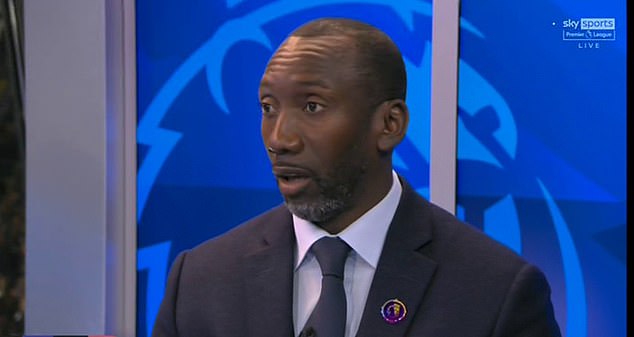 Speaking on Sky Sports, he said: ‘We’re talking about them having a blip, but actually, they have been doing so well, absolutely magnificently, that people are looking at them conceding a few goals and a few things going against them like the West Ham game, and thinking there is something wrong. It happens.

‘Yes, they have conceded a few more goals than normal, and it might be that certain individuals might not be as focused as they were because it was getting a little too easy – so they might have to reset themselves on that front to put that right. 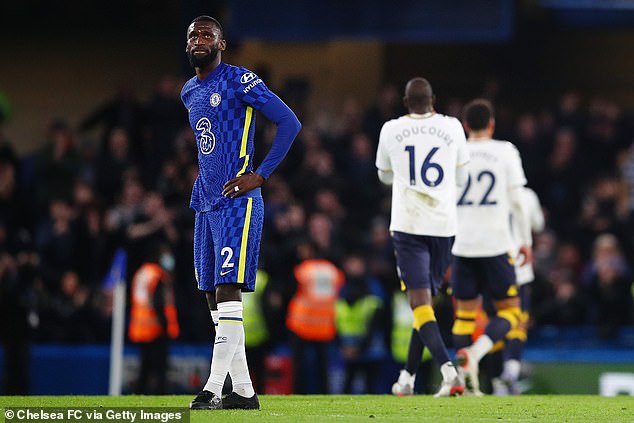 ‘It’s more complacency than going off the boil. Not putting in 100 per cent, putting in 90 per cent – and 10 per cent is a lot in the Premier League.

‘So looking at the West Ham game, they were winning and cruising, normally they don’t look back, the opposition don’t come back. So there must be some kind of complacency involved…’

Hasselbaink did however go on to reason that injuries are not helping Chelsea’s current situation.

‘[Marcos] Alonso hasn’t played a lot of matches, you need to look after him, and [Ben] Chilwell is injured.

‘[Romelu] Lukaku is only just coming back from injury himself, he hasn’t hit his peak yet – and so on, and so on.

‘Thomas [Tuchel] has to manage it in a different way, and dropping someone isn’t always the best thing to do anyway,’ he added. 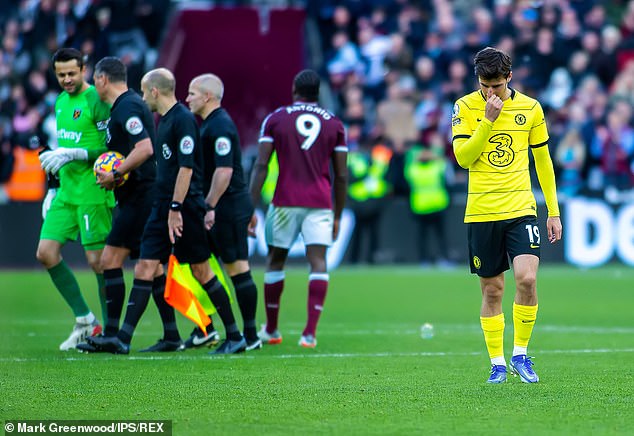 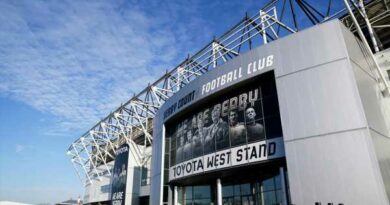 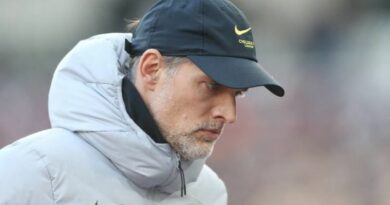