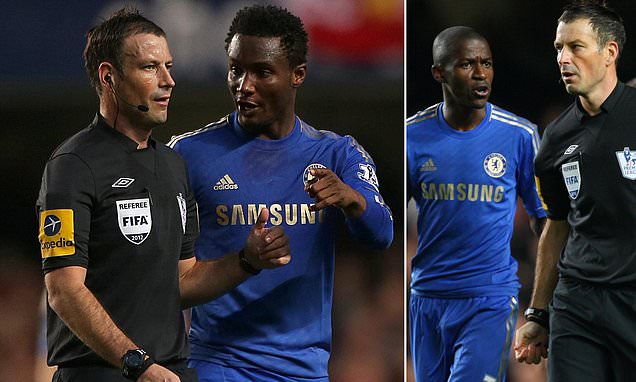 ‘I can’t apologise for something my colleague said he did’: Chelsea icon John Obi Mikel says he WON’T say sorry to Mark Clattenburg for ‘almost ruining his career’ with accusations of racism that saw him ‘want to break down his door’ before ref was cleared

Jon Obi Mikel does not feel he should apologise to former Premier League referee Mark Clattenburg for the racism storm that engulfed the pair of them in 2012 when his Chelsea team-mate Ramires thought he heard a racist slur aimed at the Nigerian from the official.

Ramires claimed he heard Clattenburg say ‘shut up you monkey’ to Mikel in Chelsea’s 3-2 defeat by Manchester United at Stamford Bridge in the Premier League that October.

The allegations saw Clattenburg miss four weekends of Premier League matches before he was cleared by the Football Association, while the police soon dropped their own inquiry. Chelsea accepted the findings and said the club regretted the impact the saga had on Clattenburg but stopped short of apologising outright. 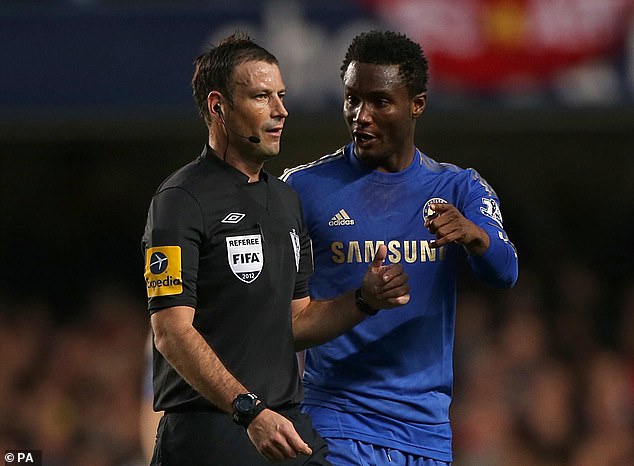 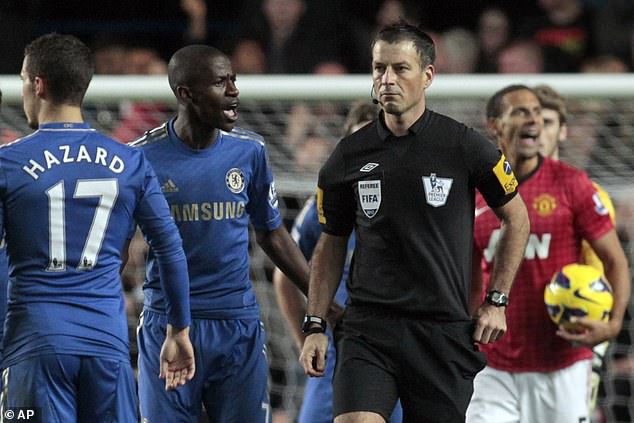 And speaking to The Athletic, Mikel said he does not believe it is his place to say sorry because it was Ramires who made the claims to him that he says left him furious.

‘In the heat of the game, players go through emotions,’ Mikel said. ‘Your colleague said they heard something, but they may not have heard right. Did he say it or not? I didn’t know.

‘But if your colleague comes up to you, of course you’re going to trust what they say, someone you see and speak to every day.

‘So I can’t apologise for something that my colleague said he (Clattenburg) did.’

Ramires was the only player on the pitch who claimed to have heard the abuse and the FA said that the complaint was made in good faith.

Mikel explained that after speaking to Ramires, he lost his temper and sought to find Clattenburg in the tunnel at Stamford Bridge.

‘I lost it. I was so angry,’ Mikel said. ‘We’d lost the game as well. There were a few decisions he’d given that cost us the game. Everything just boiled up. That was it.

‘I wanted to confront him, find out if he did say that word. I wasn’t really allowed to speak to him, he didn’t want to.

‘It was crazy in the tunnel. I don’t think anyone at the club had seen me like that before. I had lots of people trying to hold me back… the players, the club. Everyone came out. It was a case of, “try and stop me”. I wanted to break down that door to the referee’s room and ask him questions. I was livid.’ 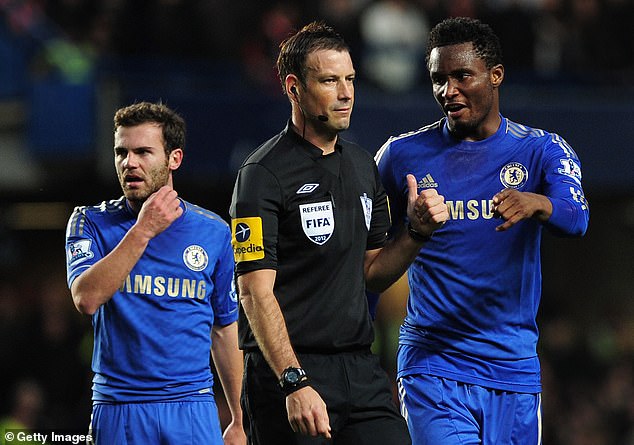 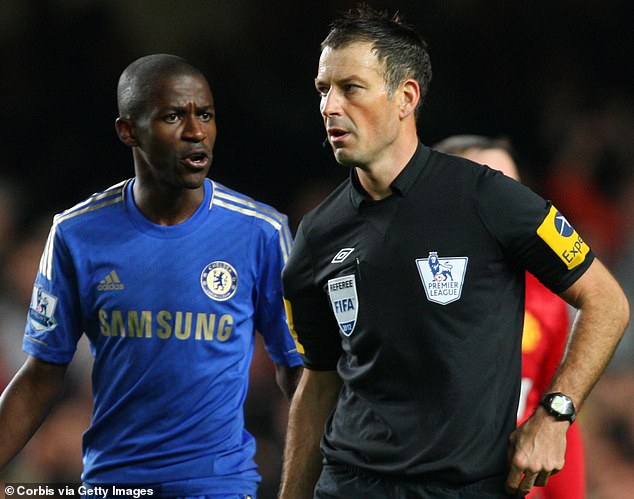 The FA investigation, upon clearing Clattenburg, charged Mikel with misconduct. He was banned for three matches and fined £60,000.

In a statement given after he was cleared, Clattenburg said: ‘I am looking forward to putting this behind me and concentrating on refereeing in the Premier League and other competitions.

‘The messages of encouragement from those inside and outside of the game have helped me through the most stressful time of my professional life.

To know you were innocent of something but that there was the opportunity for it to wreck your career was truly frightening.’

Mikel, meanwhile, now plays for Championship side Stoke, who are 11th in the current standings. 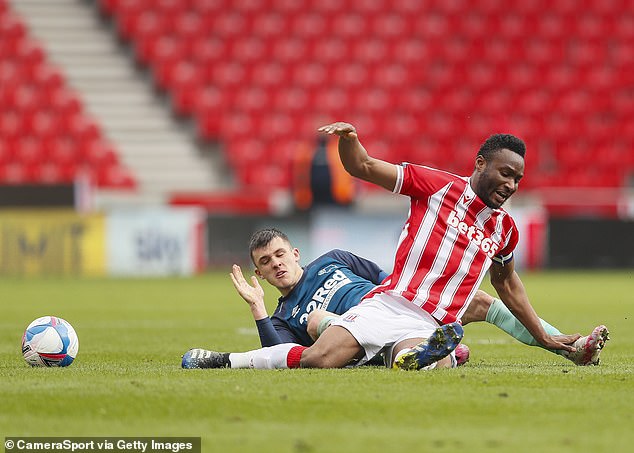 Mikel currently plays for Championship outfit Stoke, who at present are 11th in the standings