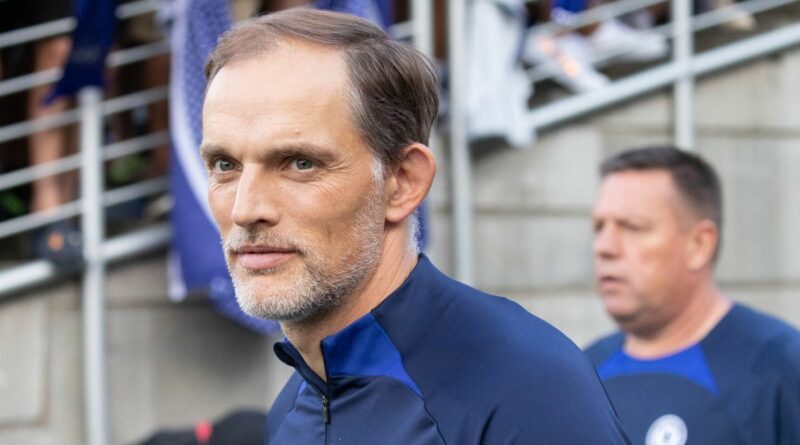 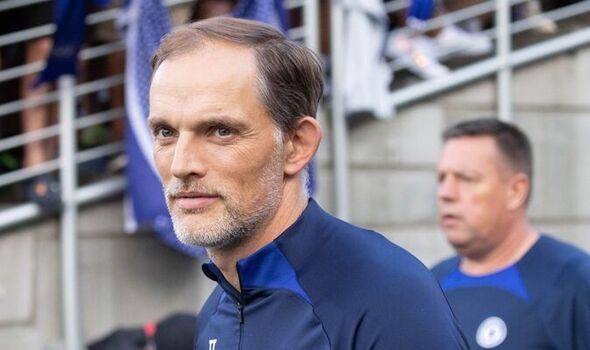 Chelsea have now moved on to other targets with Jules Kounde set to sign for Barcelona imminently from Sevilla. The France international defender was destined to join the Blues just a week ago before Barca somehow financed a late offer to hijack Chelsea’s £55million bid.

Kounde has long been on Thomas Tuchel’s wish-list having previously been the subject of a £42.5m offer last summer.

However, since being told ‘no’ by Sevilla in August 2021, Chelsea have re-entered negotiations with the Andalusian club.

But Sevilla were keen to wait on Chelsea’s offer and have now decided to strike a deal with Barcelona after Kounde agreed personal terms with the Catalan giants.

With the clock ticking, Chelsea have been left with no other option but to move on to other targets. 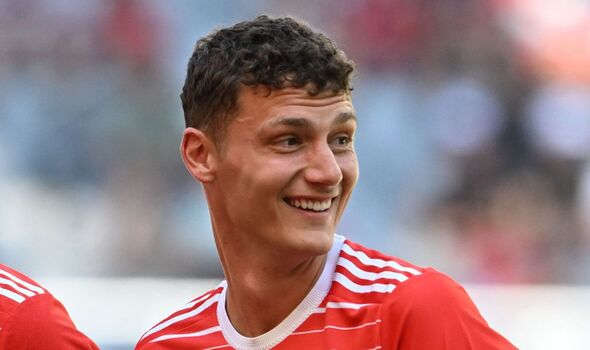 According to Fabrizio Romano, there are three new names in contention for moves to Stamford Bridge as the Blues begin to ramp up their search for reinforcements.

The Foxes have already briefed that Fofana is not for sale at any price this summer after recently signing a new long-term deal in the East Midlands.

Fofana is valued at close to £70m and Chelsea’s interest stems back to his debut season in the Premier League when the young Frenchman caught the eye under Brendan Rodgers.

Pavard could be more attainable though with Bayern Munich thought to be open to a summer sale as they look to chisel down Julian Nagelsmann’s squad.

He ticks a lot of boxes considering he can play at wing-back, full-back and centre-back – something that will be of interest to Tuchel due to his 3-4-3 system.

Skriniar is a player Chelsea have admired for the past few years but now Inter are ready to entertain a sale to balance their financial struggles off the field.

The Slovakian international is expected to cost a pretty penny though with Inter set to demand upwards of £60m.

Tottenham have also looked at Skriniar in the past while Paris Saint-Germain made a formal offer earlier this summer.

Speaking after the 4-0 defeat to Chelsea in Orlando, Tuchel made it clear the club must act fast to bring in some new signings.

“The signing of Raheem shows what we’re capable of doing, it shows the ambition of the club and the ownership and it’s good because we’re all here to win and compete.

“We love to compete and we love the challenge at the very top. For that, we need signings of new quality players or otherwise, there’s no chance.” 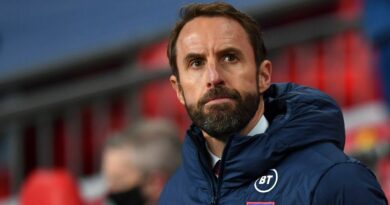