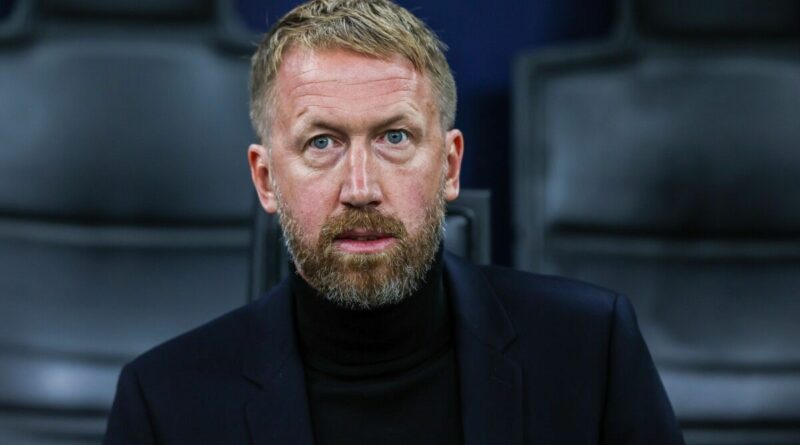 Chelsea plan to continue their youth recruitment drive by targeting Aston Villa teenager Triston Rowe, according to reports. In the backdrop of a £280million summer spend by the first team, the Blues acquired some of the country’s best young talent.

Co-owner Todd Boehly wants to fill the Cobham academy ranks with the very best players at their respective age groups. Chelsea secured a coup in the summer when they prised England U19 captain Carney Chukwuemeka from Villa.

The west Londoners could revisit the Midlands outfit by trying to lure 16-year-old defender Rowe. The full-back has already made three appearances for the Villans’ U21 side.

Rowe has been capped by England at U16 level and has been on Chelsea’s radar for some time. He joined Villa from West Brom just 18 months ago.

JUST IN: Chelsea’s Boehly has £280m Rice and Bellingham bill due to Granovskaia

The Evening Standard reports that Chelsea could try to tempt the youngster into another move as part of a big-money youth recruitment drive. Chelsea spent £30m on summer additions to their academy ranks, with Chukwuemeka the headline act.

Omari Hutchinson was plucked from Arsenal despite the winger making several appearances on Mikel Arteta’s bench last season. The 19-year-old has impressed Graham Potter and first team coaching staff with his performances in training and Premier League 2.

Chelsea bought energetic midfielder Cesare Casedei from Inter Milan for a fee of around £12.5m. England U18 prospect Zak Sturge arrived from Brighton, while goalkeeper Eddie Beach moved from Southampton.

Talented 16-year-old playmaker Tyler Dibling made the same move as Beach but has since returned to Southampton after struggling to settle with the Blues.

Chelsea plan to continue their pursuit of the country’s best young players over the next few transfer windows. Brazilian wonderkid Endrick is being widely linked with a move to Stamford Bridge but cannot be signed from Palmeiras until he turns 18 in 2024.

It comes after long-serving head of youth development Neil Bath was handed a more prominent role between the senior side and the academy. Bath’s new job title is director of football development and operations.

The 57-year-old has been a key mentor for the likes of Mason Mount, Reece James, Trevoh Chalobah and Tammy Abraham during their academy careers. Bath will now get a say on first-team affairs and suggest which young stars are ready to make the step up.

Hutchinson is among the crop of Chelsea youngsters closing in on a senior debut. Versatile midfielder Lewis Hall started the final two games before the World Cup break.

The summer recruitment drive has seen a far better Premier League 2 performance this season. Chelsea are fourth in the U21 league, while the U18s are third in the U18 Premier League South division. 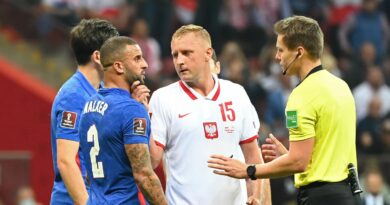 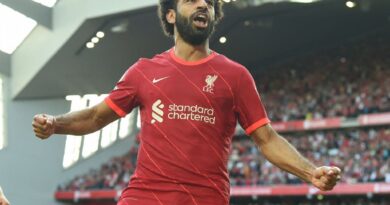 Tottenham vs Man City live stream: How to watch Premier League fixture online and on TV