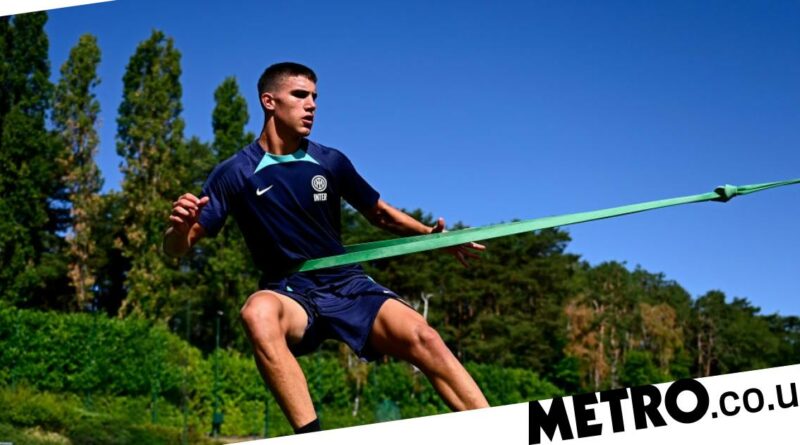 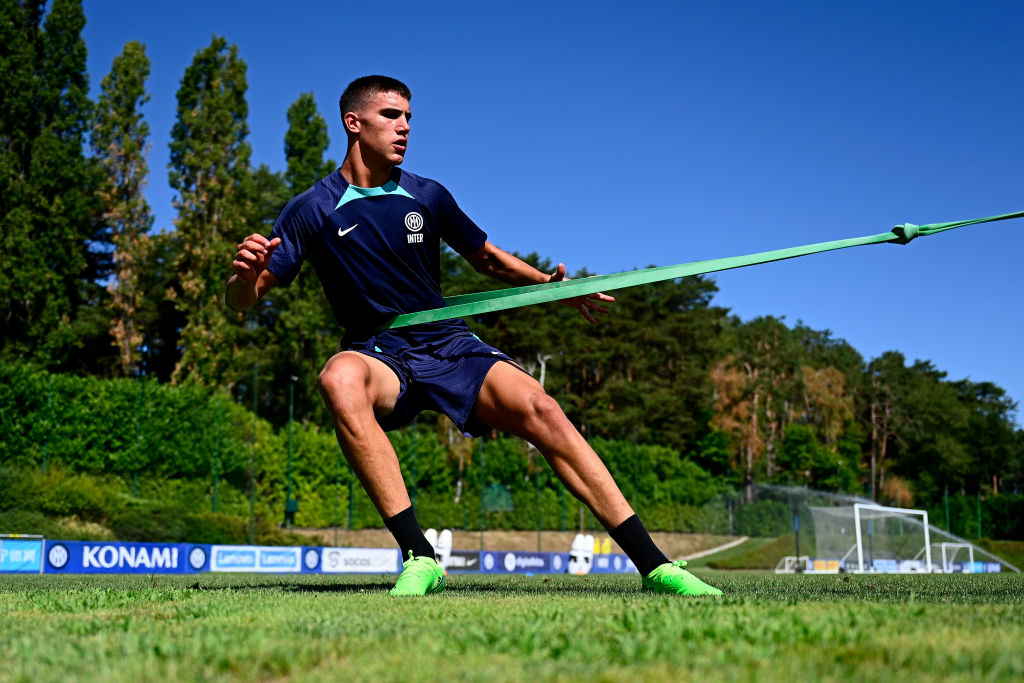 Chelsea are in danger of yet another transfer blunder with their attempt to sign Cesare Casadei from Inter Milan hijacked by Nice, according to reports.

The French side are prepared to offer more money for Casadei, according to reports in Italy, meaning the Blues may miss out on their long-term target like they did with Jules Kounde, who decided to join Barcelona late-on instead.

Chelsea have held extensive talks to sign the 19-year-old this summer and two offers have already been rejected by Inter.

Casadei is yet to make his senior debut for Inter but the midfielder is widely regarded as one of the brightest young prospects in Italy.

Inter are holding out for a £20m fee for Casadei but also want the option to sign him back from Chelsea in the next few years.

But Chelsea are unwilling to allow Inter to have a buy back clause as they view Casadei as a key part of their future plans.

Casadei has been extensively scouted by Chelsea’s academy chief Neil Bath and the club are hopeful of securing a deal after the £20m signing of Aston Villa midfielder Carney Chukwuemeka earlier in the window.

When asked about Casadei’s future this summer, Inter’s CEO Beppe Marotta said: ‘Today he’s a young talent. He still has a long way to go before he can become a top player, but we’re very proud to have him with us.

‘He’s training with the first team, he’s proving to be at a very good level.

‘Right now I can only talk about him in positive terms as he’s above average for his age, and after that a lot depends on him.

‘It will depend how he’s able to map out his future, because apart from the technical qualities, you also have to have the personal ones which are often more important in football.’