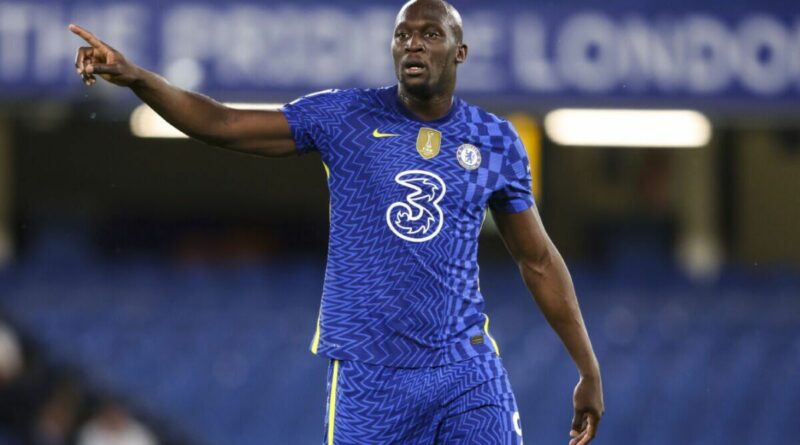 Chelsea are reportedly in talks with Inter Milan once again after Romelu Lukaku has been linked with a move back to Simone Inzaghi’s side, but this time it is one of the Belgian’s team-mates that has been offered to the Italian club.

England international Ruben Loftus-Cheek has been on the periphery of Thomas Tuchel’s side this season, with just 13 Premier League starts, and Gazzetta dello Sport claim that the Chelsea academy graduate has been offered to Inter. The Italian outlet claim that the move could make sense if Inter sell one of their midfielders as Loftus-Cheek could potentially come in but there are questions over whether the Blues would be open to a loan move.

Gazzetta claim that the deal “would be less complex than the one on Lukaku”, as the striker may return to Italian following a disappointing first season since his £97.5million transfer to Stamford Bridge but his wages are a stumbling block.

Loftus-Cheek has been let out on loan previously, with success at Crystal Palace and Fulham, but was denied the chance to leave temporarily last season where he did make 24 Premier League appearances, and 40 in all competitions as the 26-year-old deputised for Jorginho, N’Golo Kante and Mateo Kovacic in midfield.

Loftus-Cheek has previously been linked with Lazio in a potential reunion with former Blues manager Maurizio Sarri, but these fresh claims could see Inter rival the Rome-based side for his signature. In 2018-19 with Sarri, Loftus-Cheek scored six goals in 24 league appearances.

Whether Loftus-Cheek is joined by Lukaku at Inter remains to be seen though, as the striker is reportedly weighing up his options after a year in London where he scored just eight league goals in 26 games. He has also been linked with a move to join his former Inter coach Antonio Conte at London rivals Tottenham.

The Italian manager is reportedly keen on coaching Lukaku again, after the Belgian striker scored 24 goals in 36 Serie A games last season as he fired Inter to the Scudetto, breaking Juventus’ long spell of dominance in Italy. He also registered ten assists as he formed a strong partnership with Lautaro Martinez.

“These are the players we have and Romelu plays a big part in our plans,” Tuchel said in April. “Maybe not the part he wants to play, and I totally understand it. 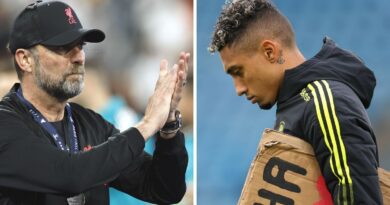 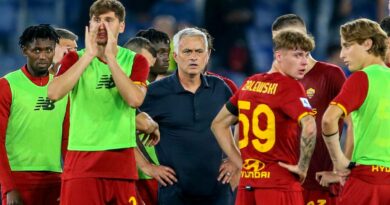